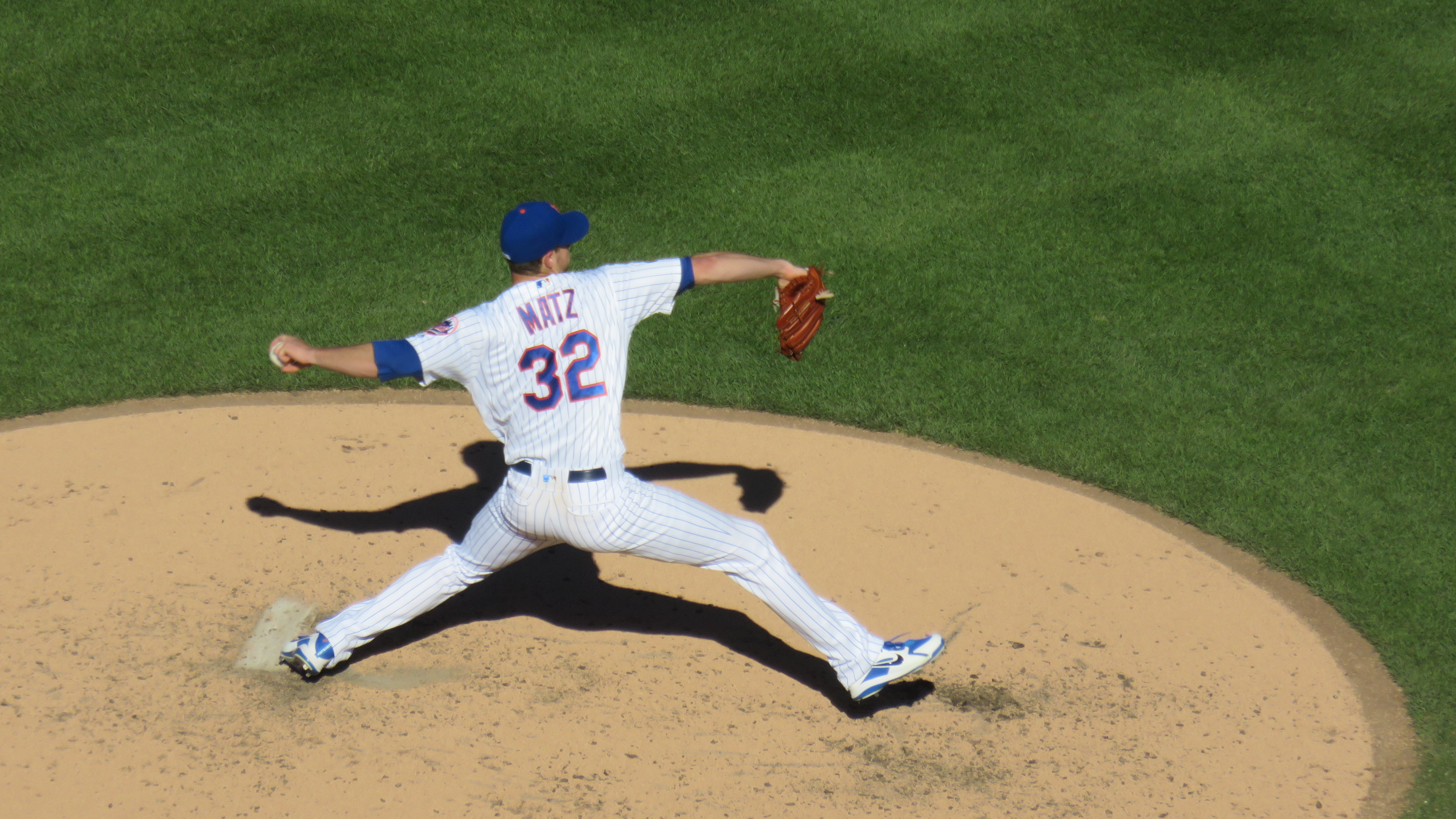 Left-hander Steven Matz and the St. Louis Cardinals are in agreement on a four-year, $44 million contract, pending physical, sources familiar with the deal tell ESPN. Matz is coming off a career-best season and has a chance to get to $48 million and will receive a signing bonus.

Matz is certainly a poster child for having a good season at the best possible time, having spun a 14-7 3.82 season into $44 million. (Michael Conforto looks on wistfully.) Good for him. I never thought that Matz was coming back. I truly think that part of Matz’s success came from leaving the cauldron that is the combination of playing in your hometown, and that hometown is New York. It wouldn’t have worked for him here, as it probably wouldn’t work for most players in this situation, especially if you care about the noise.

That should have been the end of this post which, admittedly, doesn’t even get written had it not been for Mount Stevie erupting in Twitter National Park.

Don’t worry Stevie, someone will ask you to the prom.

1/Just talked to Steve Cohen on the phone. He was angered that the Mets were pursued by Matz and his agent — not vice versa — and told the NYM were Matz's first choice, that there was unfinished business with the NYM and he wanted to return.

The most interesting development from this tweet is that Steve Cohen takes Joel Sherman’s phone calls.

I’m not the biggest fan of taking gripes to twitter when you’re the owner of a major league baseball team and you have more money than God. But if this is true, then Rob Martin had it coming. The practice of using New York to inflate the contract of the team you really want to go to is a practice as old as … well it’s as old as revenue sharing, how’s that? If Mount Stevie has learned anything, it’s that it’s bad enough being a rich owner in New York. It’s even worse when you’re a rich owner in New York and you announce to the world that Billy Eppler has “whatever he needs“.

Live look at slimy agents across the country:

The other thing that I think we can all learn is that players are going to go where they want to go. You can have all the money in the world, but if Steven Matz wants to go to St. Louis, he’s going to get there. If Noah Syndergaard wants to be swayed by a steak dinner, it’s going to happen. This is the one time in a player’s career that they get to call their shots. And it isn’t all about money anymore, despite what cute little sayings from the Gordon Gecko era will have you believe.

That said, there will be players that will gladly take your money, Steve. Billy just has to identify them and sell them on not only money, but culture. This whole Matz controversy will wind up being a blessing, as long as those players that want to come here are good, and if the front office expands the search past the 2015 rotation and past the fans’ fetish for homegrown players. (To be frank, it’s annoying.) Be patient, and make sure you recognize when you’re being played. Don’t become a Marley Marl lyric.

Also, maybe put the phone down for a stretch.