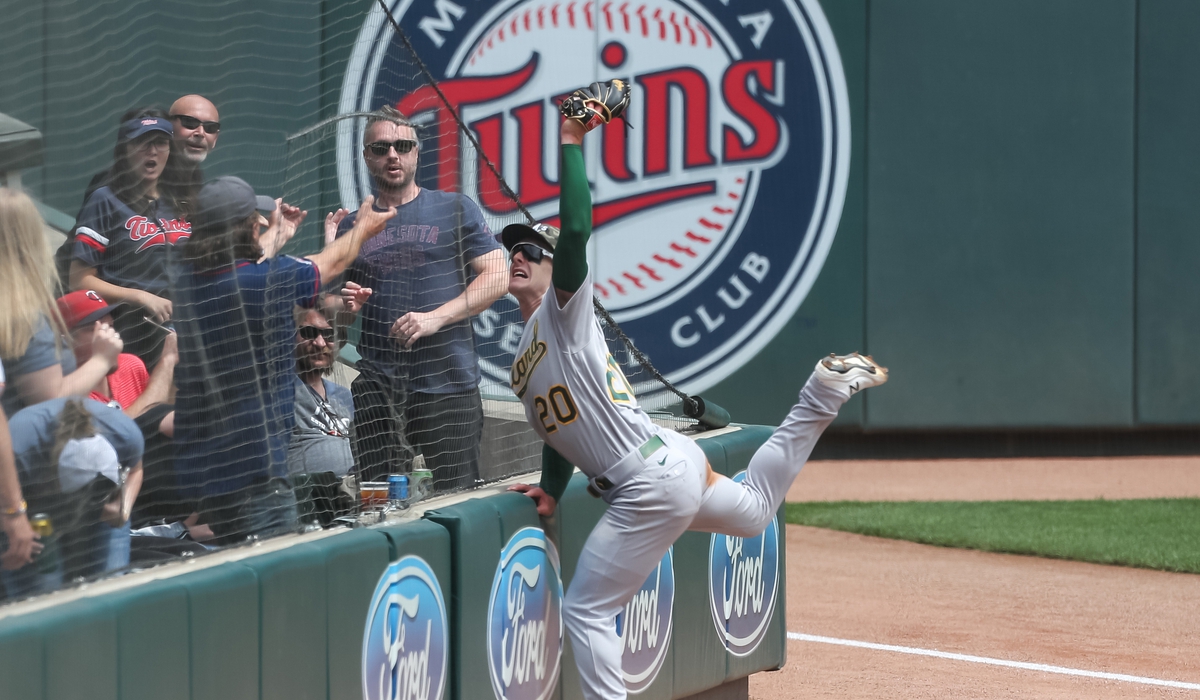 I guess Billy Eppler’s Thanksgiving turkey had crack in it, because he’s been signing people like a college kid cramming for an exam.

Outfielder Mark Canha and the New York Mets are nearing a deal, league sources tell ESPN. Canha, 32, is a versatile, high-on-base guy who can play all three outfield positions and first base. When finalized as expected, the Mets will have gotten better.

Mark Canha’s on base percentage the last few seasons has gone from .396 in 2019, to .387 in the short 2020, to .358 last season, highlighted by the fact that he led the league in being hit by pitches in 2021 with 27.  It could mean good things as the Mets were 4th in all of baseball in being hit with pitches with 94 (87 of those by Jose Alvarado.) So with the Mets being a favorite target of people with spherical weapons, Canha will fit right in.

But seriously, if he was brought in to get on base, and he depends on getting bruised up for a living to do his job, I’m worried. Also, his defensive numbers aren’t the best (-1.6 dWAR last season.)

But he has a degree in Health Policy, which will be put to the test playing for this team. 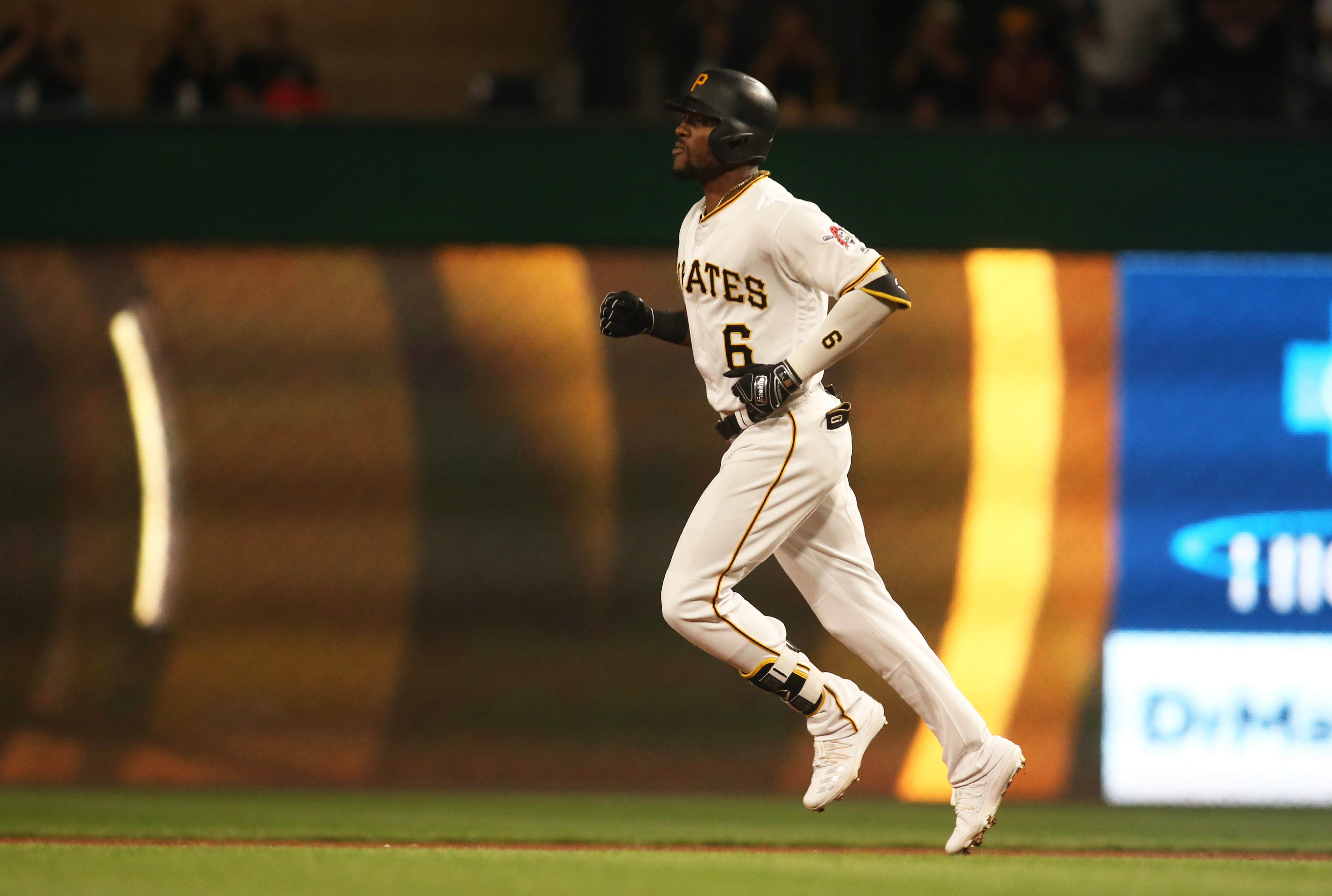