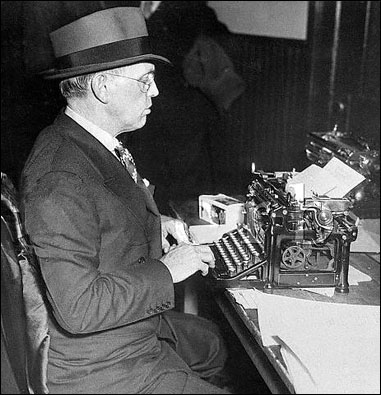 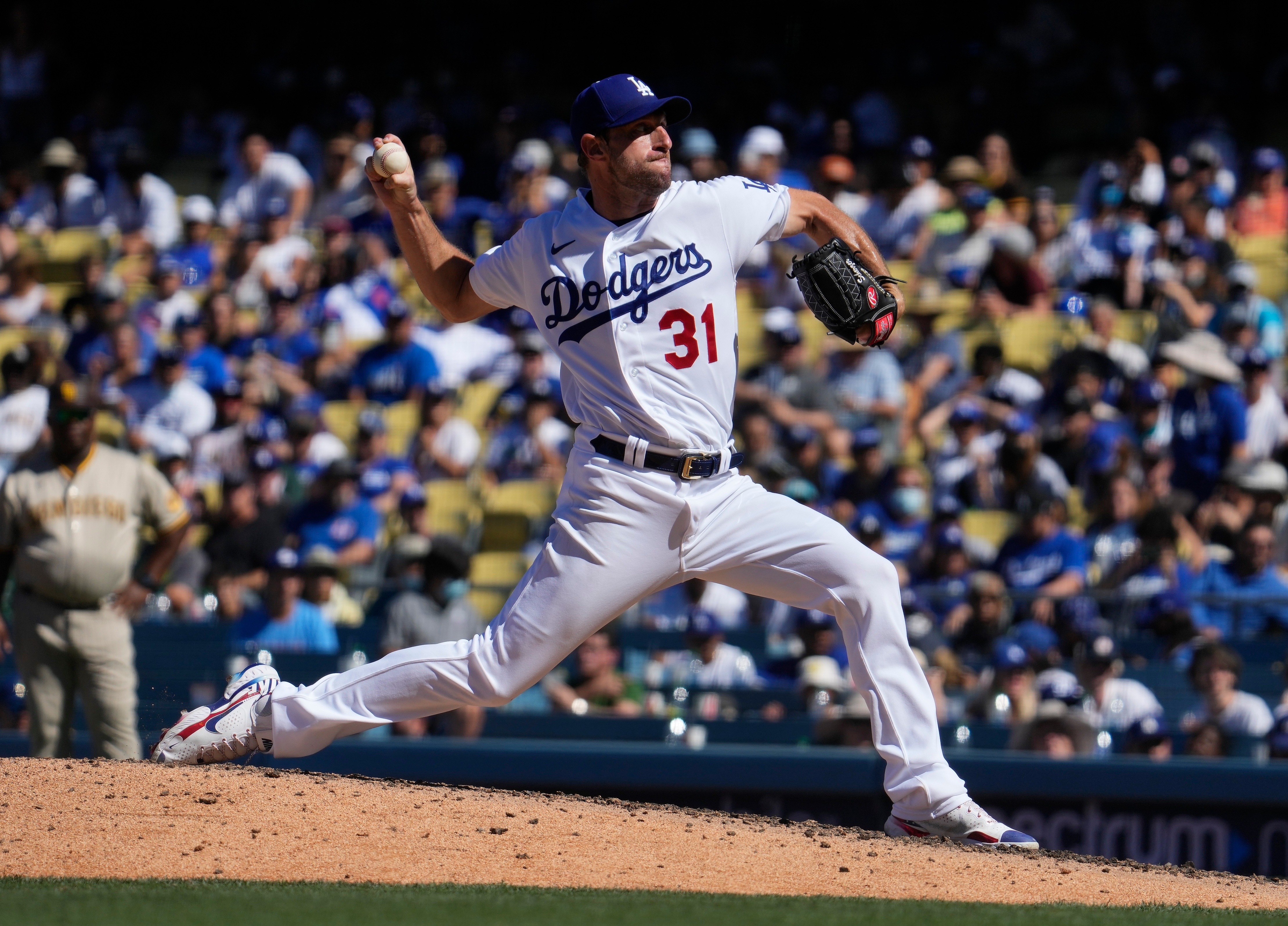 It turns out that Steve Cohen took the flip-flopping of Steven Matz’s agent personally. The New York Mets’ owner has gone on a spending spree...