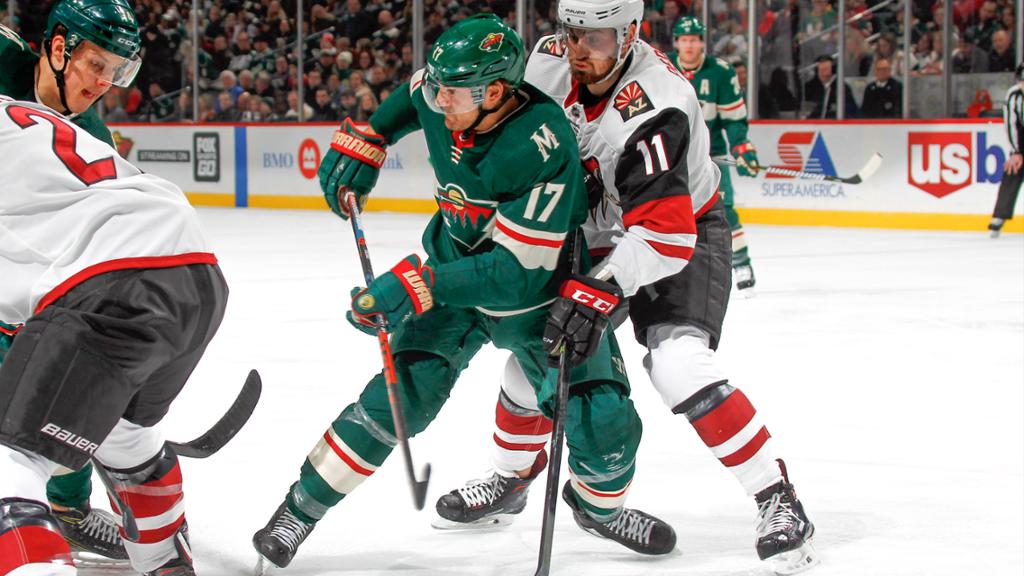 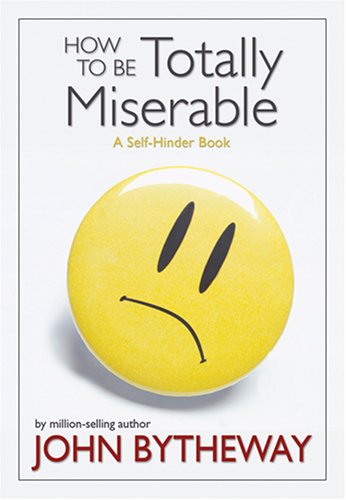 Did you know there were actual books written and currently for sale, that tell you how to lead a miserable life? Some are even written by people who somehow earned the letters “p”, “h”, and “d” after their names. Now, if you just looked at the title, you would think, “these must be Weird Al styled parodies of self-help books.” However, you would be wrong. Upon reading the book summaries online, they are actual, legit self-help books, with the idea of pointing out how people make themselves miserable, by doing the exact opposite, you will somehow turn things around and live happily ever after. Yet, life isn’t that simple. There’s more to mental health than reverse psychology. There is still too much of a stigma assigned to seeking professional help, whether it’s seeing a therapist or needing medication under the supervision of a psychiatrist, hence we see a plethora of books like these.

In the case of tonight’s opponent, the Arizona Coyotes, I think they’ve seen books like these and are taking the titles literally. They truly are the NHL’s most miserable franchise, and considering the headlines that have come out of Chicago the past few months, that’s dubiously impressive. In terms of the on-ice play and the long-term future, the Coyotes don’t give fans the team much to cheer about these days. The team is dead last in the league standings, and at or near the bottom in most major statistics that measure a team’s success (or lack thereof). The team is just two spots below the Minnesota Wild when it comes to spending. The currently are paying Oliver Ekman-Larsson and Darcy Kuemper to play for other teams. Ouch. That’s just pouring salt into the wounds, rinsing off the salt, and doing it all over again.

Are there any bright spots? The 2022 NHL Entry Draft, where they have three 1st round picks and five 2nd round picks could be their light at the end of the tunnel. That’s great for the future, well as long as they don’t mess up the draft or for some ridiculous reason trade away those picks. I would suggest not lookin at the recent draft history for this organization if you want that stockpile of picks to give you any hope for the future. I can assure you, Arizona might actually draft worse picks than Minnesota overall, and that’s saying something.

The Coyotes flirted with the playoffs for a little while, but that was derailed by an injury to Kuemper. Ownership, which has been described as “cheap”, fired Rick Tocchet in favor of André Tourigny. They traded away Kuemper as well as its second best defensemen  and its better scorers in Connor Garland. The result is what you would expect from a team that shed both of their goalies, stripped its defense, and gave up its one over-achiever on a club with a pop-gun offense. Even with those eight picks in the first two rounds this summer, it’s clear that Arizona has problems developing those picks and holding on to them. Clearly Tocchet wasn’t the problem.

Shayne Gostisbehere leads the team in points. Its best defenseman, Jakub Chychrun is overwhelmed because opponents spend so much time in their end of the ice. Clayton Keller, once hoped to be the franchise savior, is just an above average player. Phil Kessel, once thought to give the Coyotes a 1-2 punch with Taylor Hall (remember those days?), is a well-paid veteran enjoying the warm weather in the twilight of his career. Hopkins, MN-native, Travis Boyd is now centering the Coyotes top line because youngster Barrett Hayton’s development has stalled.

Defensively, the Coyotes are one of the most porous bluelines in the league. The defensemen don’t get much help from their forwards. This means whoever is playing goaltender often has a legit case for “goaltender neglect” each night. Ilya Lybushkin likes to hit, but he can often lose track of opposing skaters in the process. Dysin Mayo is an okay puck mover, but this is his first full season in the NHL. Anton Stralman has had a good career and probably happy to be playing in another warm market, but he’s a dim shadow of what he used to be.

Like the Philadelphia Flyers, the Arizona Coyotes are a team where goaltenders go to die. Karel Vejmelka was fed to the opposition by the Coyotes poor defensive play through the first ten games of the season. Waiver wire pickup Scott Wedgewood has been Arizona’s one tiny bright spot this season, but he goes into games knowing that he has to be just about perfect if Arizona is to have any chance to win. Most likely Wedgewood gets the start. Even though Cam Talbot has been playing better as of late, it wouldn’t be a surprise if Kaapo Kahkonen gets the start, as it’s a low-risk option to get him some game time.

This game may look like an easy win for Minnesota, but the Wild need to take care of business. Part of that is keeping up with their recent trend of scoring first, and not letting Arizona hand around long enough to believe they have a chance. The Coyotes have also long been a “trap” for Minnesota. For most of Minnesota’s history in the NHL, the Coyotes  have usually been a supposed win. However, Minnesota has often made things easy for the Coyotes, or at the very least, made things far more difficult for themselves than they needed to be. It would be nice to see the Wild put up another 7-goal night, however I don’t trust this team to go all out when they need to. They need to show their fellow Central Division opponent why Minnesota is sitting atop the division and they’re at the bottom. The Wild need to score often and early. Hopefully the fact that the Coyotes played in Winnipeg last night means they’ll be a bit tired. Now, they did manage a 1-0 win over the Jets, with the lone goal by Antoine Roussel and a 46-save effort by Vejmelka. It is important that the Wild don’t allow them to use that shutout win to generate any sort of “we can do this” attitude.

At least, if Arizona fails again tonight, they can continue to write their own New York Times best-selling less-than-helpful self-help book. I haven’t come up with a good title for it, but I’m sure they’ll give it a very uninspiring title like “Self Help for the Helpless.” Yeah, that would make you want to buy it about as much as you’d want to buy Coyotes tickets.