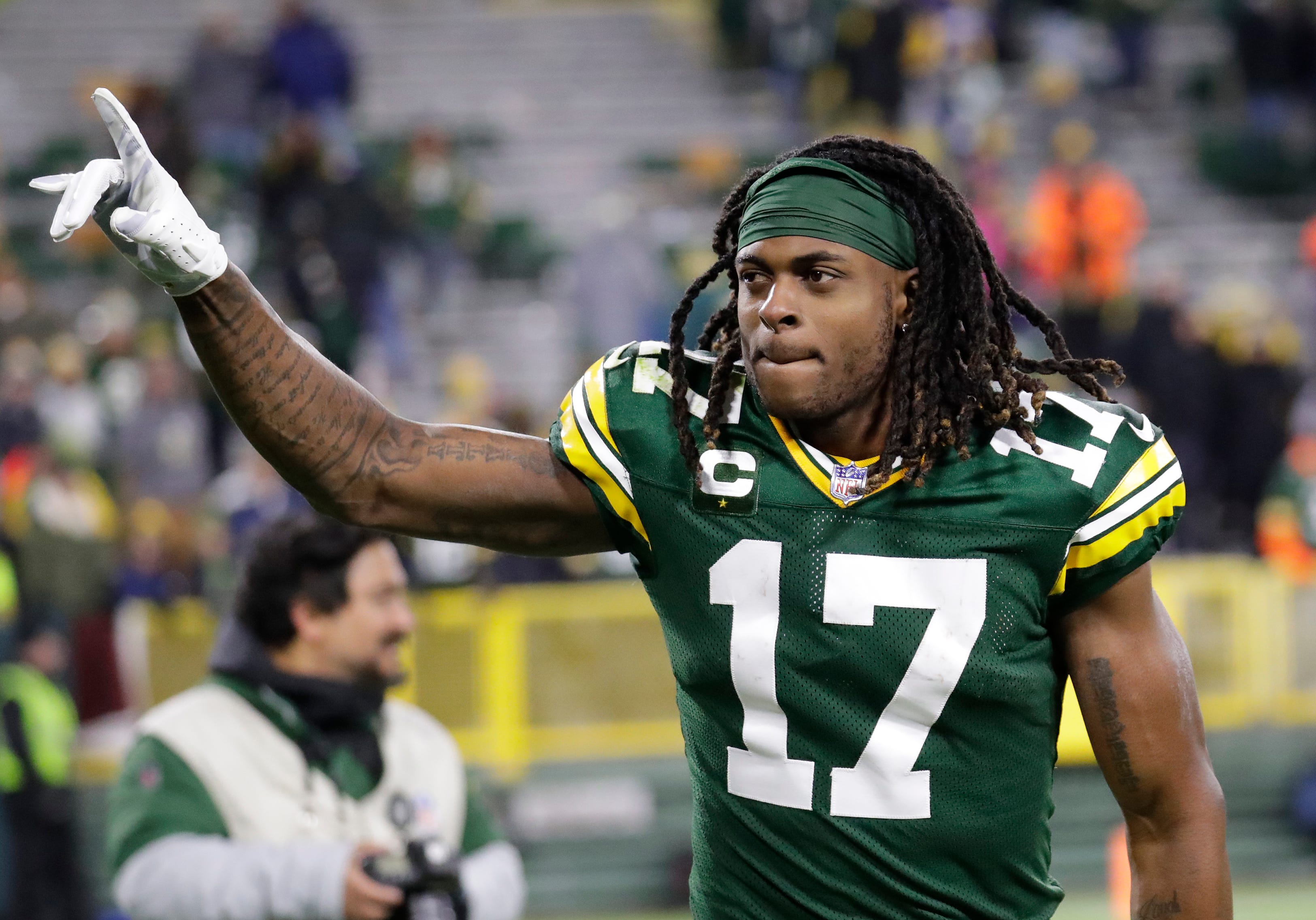 As the Packers approach their bye week, Pro Bowl voting continues online. So, the question is, which Packers players deserve serious Pro Bowl consideration? With the team off to a 9-3 record, you would expect the Pack to have some deserving players selected to the Pro Bowl.

But there’s a catch: many of the team’s perennial Pro Bowl players are injured and have missed significant playing time.

Edge rusher Za’Darius Smith made the last two Pro Bowls, but only appeared in one game this season. Cornerback Jaire Alexander made his first Pro Bowl last season and was a favorite to return to the game this year when he was injured in Week 4 against Pittsburgh. He has yet to return. Left tackle David Bakhtiari has yet to play this season after injuring his knee a year ago while Elgton Jenkins will miss the rest of the season although he was playing at a Pro Bowl level before getting injured in the Vikings game.

But here is a look at Packers players who deserve serious consideration for a Pro Bowl berth. Inclusion on this list does not mean these players will necessarily earn Pro Bowl honors, just that they deserve to be in the coversation and are in realistic contention for a spot.

Nobody expected Rodgers to match last year’s numbers. His 121.5 quarterback rating last year was the second highest season rating in NFL history behind Rodgers’ own 122.5 rating back in 2011. His 48 touchdown passes and 70.7 percent completion percentage were both league leading and career highs.

This season, Rodgers is second in the NFL with a 105.5 quarterback rating. Only Kyler Murray has a higher ranking at 110.4 but Murray has missed three games and counting due to injuries.

Rodgers is now a dark horse candidate to win another NFL MVP Award. He has persevered despite testing positive for Covid and missing a game and playing through a painful toe injury. He also has been missing several starting offensive linemen, his top receiving tight end and played one game without his top three wide receivers.

Rodgers is still one of the league’s best quarterbacks and his very presence gives the Packers a real chance to win any game he starts. He deserves a return trip to the Pro Bowl and consideration for another NFL MVP if he continues to play well the rest of the season.

Adams is considered one of the best if not the best receivers in the NFL right now. He’s earned Pro Bowl honors in each of the last four seasons and he should go back to the Pro Bowl this season.

The former Fresno State star is second in the league with 1,083 receiving yards and second in the NFC with 80 receptions despite missing a game because he was in the Covid protocols.

Adams is at the top of his game. His precise routes and ability to disguise his intended destination off the snap of the ball give him an edge on defenders on almost every play. Adams also has great hands and the ability to gain extra yards after the catch. His chemistry with Rodgers is outstanding and the two hook up well when Rodgers scrambles to extend plays.

Adams should be an All Pro and a Pro Bowl representative again this season.

Clark made the Pro Bowl in 2019 but was slowed last year by injuries. This season, he’s back to playing at an elite level. He has four sacks through 12 games and is within three tackles of his 2020 season total with five games remaining.

Aaron Donald is always a lock to go to the Pro Bowl, but Clark deserves to go as well. He’s been a disruptive force and makes the players around him better. What more can you ask for from a defensive lineman?

Campbell has been an outstanding pickup by GM Brian Gutekunst. The Packers signed him as a free agent during the offseason. He has provided the Packers with the best and most consistent play they’ve seen at inside linebacker in several years.

Campbell leads the Packers with 99 total tackles and has the speed and smarts to cover a lot more ground on the field. Campbell has also called the signals for the defense and provides leadership.

This season, Campbell has two interceptions, two forced fumbles, a fumble recovery, a sack and four tackles for loss.

It’s unlikely Campbell makes the squad as defensive players usually earn a reputation that sustains their Pro Bowl votes and Campbell has never made the Pro Bowl yet in the first five years of his career. But he truly deserves it for his ability to cover receivers out of the backfield, blitz the quarterback and stop the run.

Amos is also unlikely to make the Pro Bowl but he is a solid safety who anticipates well, is rarely out of position and keeps big plays in front of him.

The former Penn State star has two interceptions and 67 tackles thus far this season. He is a leader in the secondary and very smart on the field.

Amos is more steady than spectacular, but his consistent play is a big reason the Packers have not given up many splash plays on defense.

Amos doesn’t make many highlight-reel plays, but if you watch him game in and game out, you know he’s the glue that helps keep the defense together.

It’s been a long time since a Packers punter went to the Pro Bowl. Bojorquez has given the Pack a big upgrade at the position this season. He’s averaging 47.8-yards per punt which is even more impressive considering the Packers play outdoors, on grass and in the cold for many of their games.

Bojorquez has great hang time and the ability to tilt field position with his booming kicks. He also places the ball well with 15 of his 38 punts being placed inside the opposing team’s 20-yard line and seven being downed inside the 10.

The Packers have struggled on special teams but Bojorquez’s punting has not been part of the problem and he deserves consideration for a Pro Bowl berth if he has a strong finish to the season. 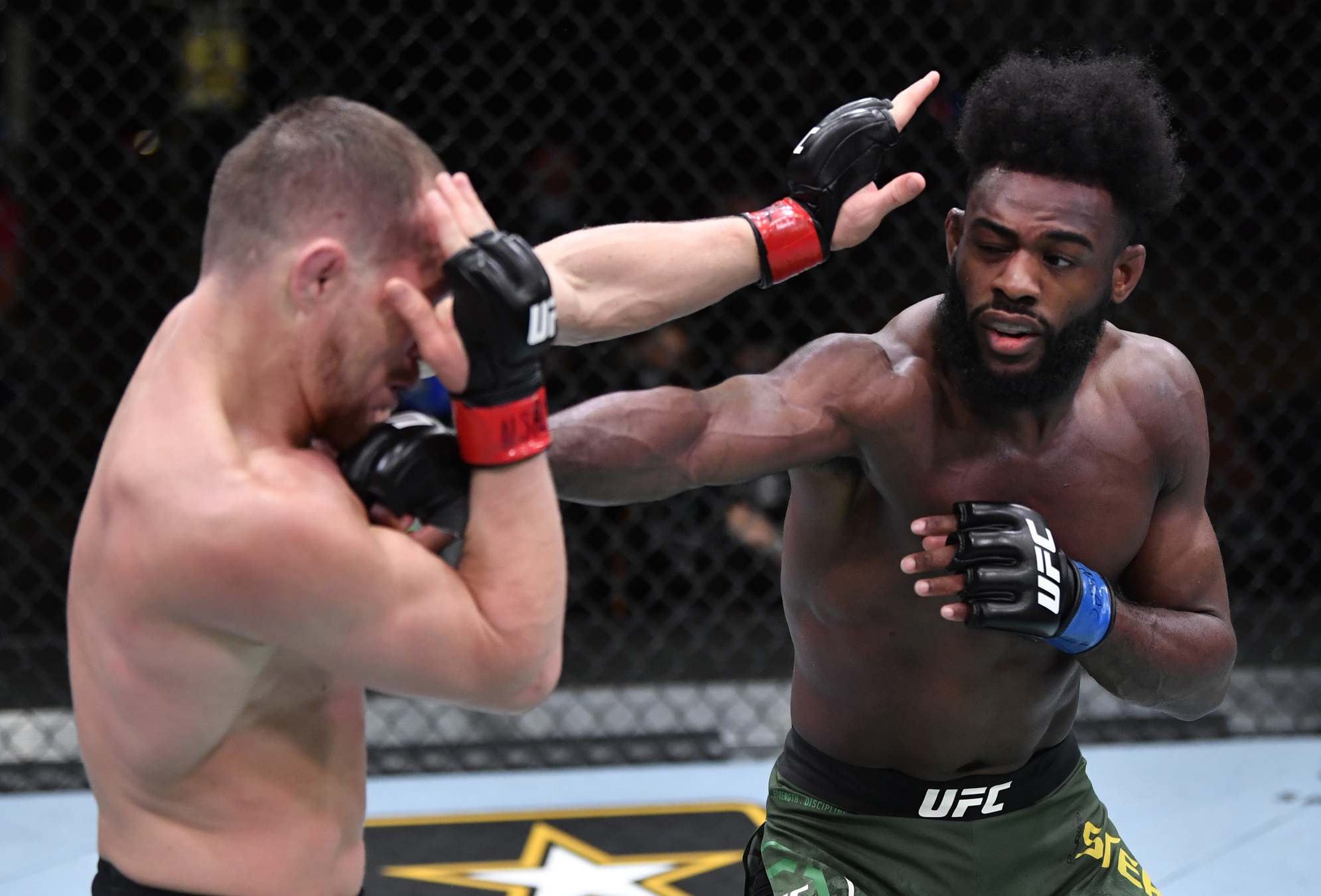