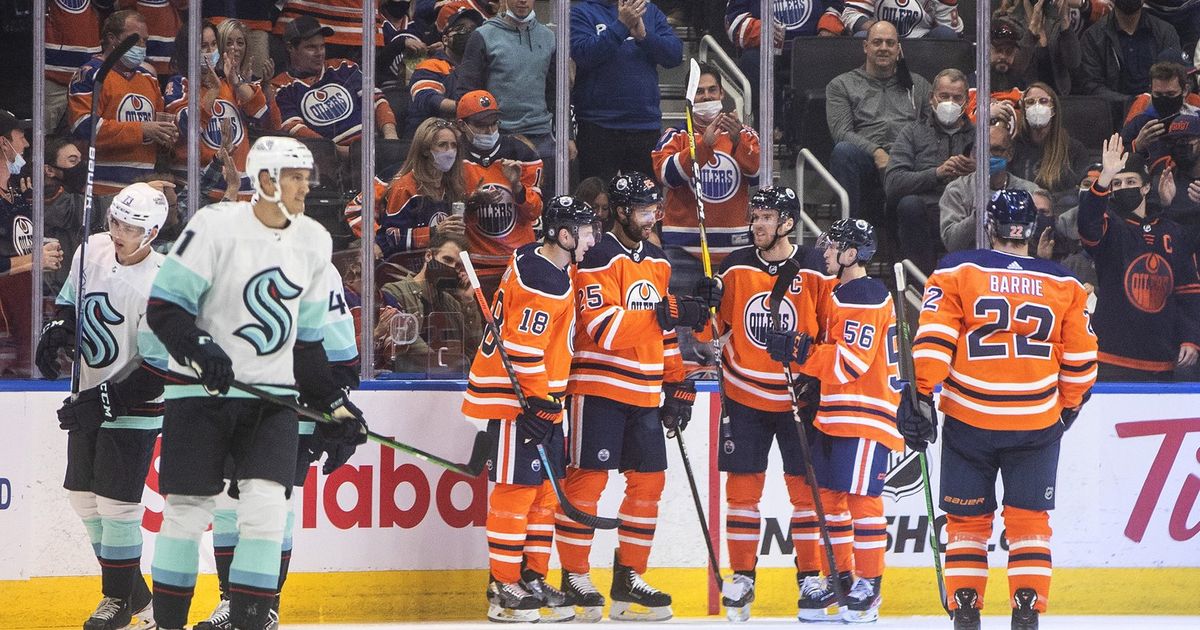 The Oilers are riding high after a win against Pittsburgh that is emblematic of their season so far. Although they were heavily outshot early, and things looked dicey at times, the team managed to weather the storm and emerge triumphant, much as they have been ascended into one of the league’s top teams.

Yes, despite missing several top defenders and starting goalie Mike Smith, the Oilers have continued to find wins. Now, with Nurse slated to return soon, and a long home stand on the horizon, the focus will be on continuing the strong results, starting with tonight’s game against the Kraken.

Despite a slow start to the season the Kraken are rounding into form, going 4-1-1 in their last 6 games, and sport a much better record at home than on the road. Without any true superstars on the ice, the Kraken have been coming together as a team that is defensively responsible and physically intense, and have been most notable for their ability to limit shots against, ranking 2nd. It’s still early into their first ever season but we can expect that any success the Kraken have through the rest of this year will start with a strong defensive effort.

It seems as though we will see Skinner in net for the Oilers against Grubauer for the Kraken.

Seattle: the Kraken are without Eberle and Schwartz due to lower body injuries, Driedger and Jarnkrok are on IR, while Giordano is in COVID protocols.

Edmonton: Yamamoto has been switched onto McDavid’s line. He has not had a ton of offensive production this year but brings a lot in other areas. McLeod has been good centering the 3rd line and will have to keep it up if he wants to solidify his role going forward. Given the strength of the top 6 his emergence will be crucial when games start to get tighter.

Watching Broberg has been a silver lining amidst the injuries on the back end. With Nurse and others getting back soon we should appreciate it while we can, even if there’s a lot being asked of him in playing his weak side with a similarly inexperienced partner.

Seattle: the order of these lines is editorialized to my opinions. McCann can shoot and so can Geekie, their linemate Tanev is still underrated in most circles and the trio form what should be the Kraken’s best line tonight. Donskoi has surprisingly elite dekes, although he and Danato aren’t Schwartz and Eberle they do have enough to capitalize on some chances. Gourde might be their best forward tonight, and has been thriving in this new role with 15 points in 19 games this season.

Yes, that is former Oiler Adam Larsson on the top pair with Dunn. Larsson, Soucy, Lauzon, and Fleury are all defensively leaning (offensively challenged?), so there is more onus of Dunn and Oleksiak to be driving play for the Kraken attack. Although Oleksiak is hugely-tall, a body type that usually suggests a defensive skew, he has some offensive skills and can join the rush well. 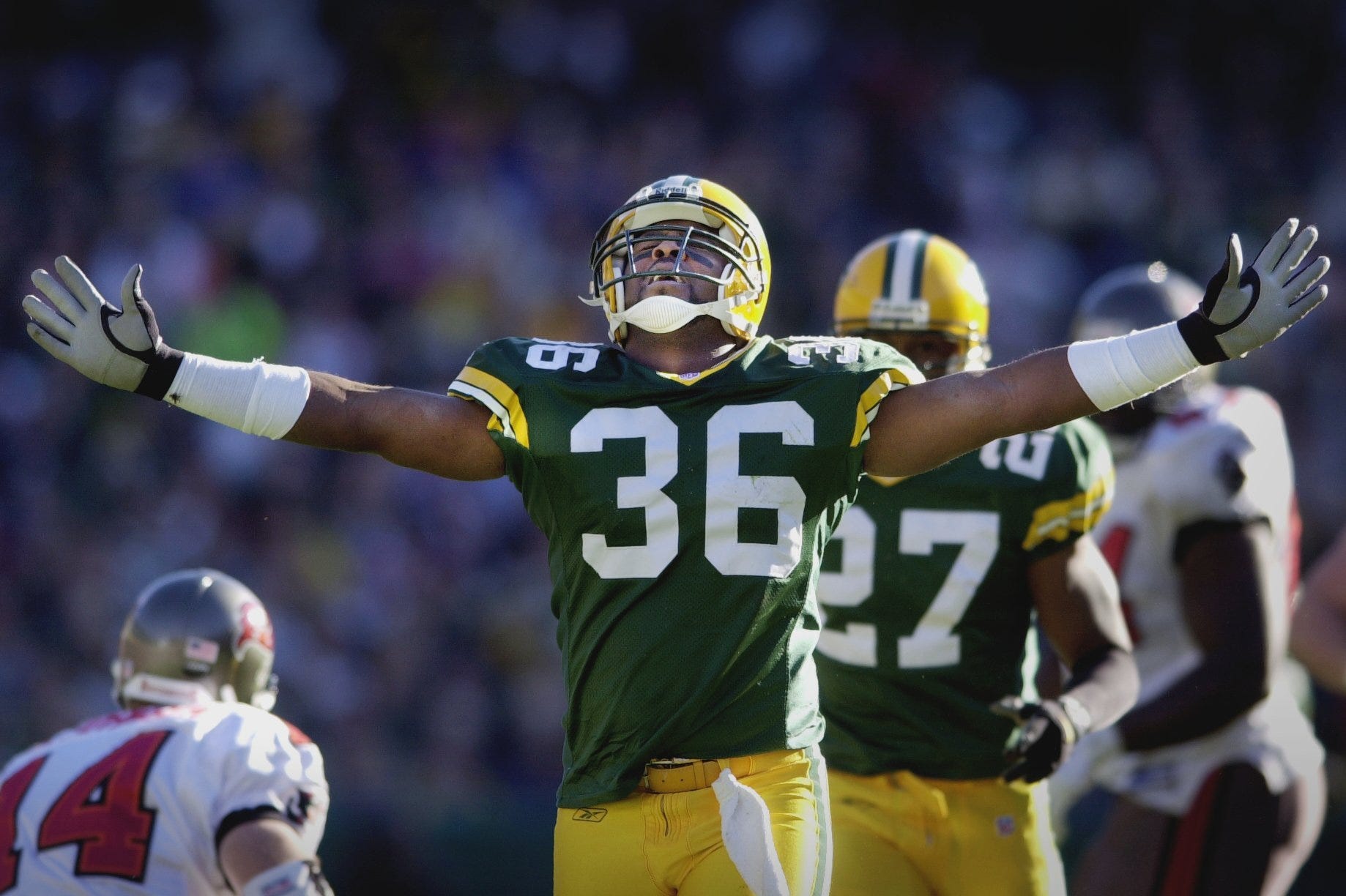 As the Packers enter December, it’s football weather in Wisconsin. Green Bay’s Lambeau Field is famously referred to as “The Frozen Tundra” and that’s not...