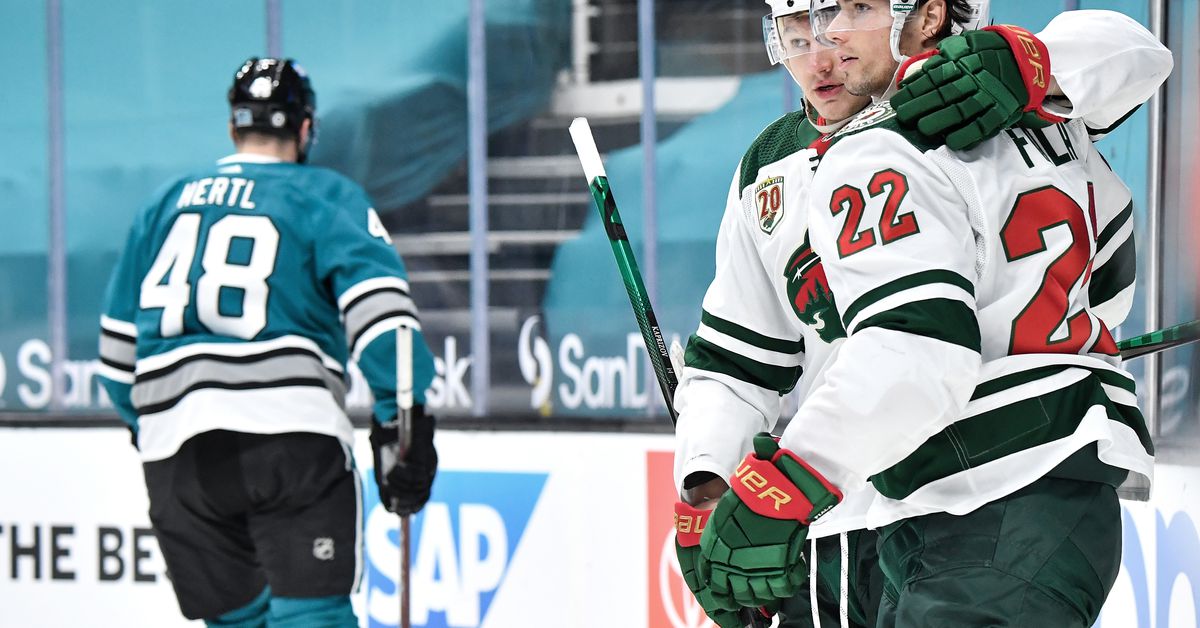 If you’re a parent of young children, behold their kryptonite. Heck, it’s even green like the element that weakens Superman. Broccoli has the ability to bring a mild mannered child, who seems to eat everything to their knees. And usually crying (or screaming in a temper tantrum on the floor) as well. As a person who is not a parent, I’m not sure where this fear and loathing of a mere vegetable comes from. Are parents casting their own aspersions on this tasty and healthy vegetable within hearing range of children? Are they being too obvious in their attempts to have their child try “the little green trees”? I just don’t get it. Seriously, just cook and season it right and treat it like anything else on the plate, and you shouldn’t end up with a little monster in adorable child form. But then again, I have no little monsters of my own, so this is easy for me to say. But then mom and dad, you’re own your own when it comes to Brussels sprouts.

Speaking of scary vegetables or kryptonite, tonight’s team is just that for the Minnesota Wild. No matter how good or bad the San Jose Sharks are in a given season, they are the Wild’s kryptonite. For whatever reason, they are a team that brings out their best games against Minnesota. Maybe it’s former players like Brent Burns or Nick Bonino who want to “stick it” to their former club. Or perhaps the Sharks know if they hit the Wild enough, they can be taken off their game, and then instead of playing with confidence, our guys play tentatively. Or Erik Karlsson seems to remember a great game he had against the Wild during his Ottawa days, and for a brief moment, he decides to become that uber-skilled defenseman he used to be. Who am I kidding? It’s probably a combination of all of those things.

San Jose is 6-4 in their last 10 games. They currently sit in fifth place in the Pacific Division, with a respectable 29 points. They have played well for Bob Boughner and have benefitted from using more youth and speed in its bottom 6 forwards. Their penalty kill is one of the best in the league. They’re a lot of things we kind of wish the Minnesota Wild were.

Up front, Timo Meier is the Sharks most dangerous scoring threat. He has a good release and doesn’t mind working his way to the high traffic areas of the ice to generate a scoring chance. Logan Couture and Tomas Hertl give the Sharks a decent 1-2 punch at center. Jonathan Dahlen, son of former North Stars forward Ulf Dahlen plays on the top line. Like his dad before him, is understated but is kind of pesky in the offensive zone. Former Wild forward Bonino, anchors the 3rd line, and he has a wide range of speedy wingers to work with in Lane Pederson, Andrew Cogliano, and Matt Nieto. And on the 4th line, Jonah Gadjovich, likes to throw his weight around.

On defense, the top pairing of Burns and Mario Ferraro log a lot of minutes. While Burns is not as active as he once was, you can still count on him shadowing Kirill Kaprizov on nearly every shift. Karlsson seems to rediscover his scoring touch every time these two teams face each other. Jacob Middleton is a good partner for Karlsson, as he is defensively responsible but has a little snarl to his game. Veteran Marc-Edouard Vlasic is in the twilight years of his career, but still makes things miserable (and difficult) for opposing skaters.

Between the pipes, the Sharks have split starts between Adin Hill and James Reimer. They have done a decent job. Recently, Reimer has been out of the lineup due to a non-Covid illness. Interesting how goaltenders have been out recently with non-Covid illness, as Columbus is also dealing with this in regards to Joonas Korpisalo. Both teams are waiting for the return from illness. However, Reimer is listed as day-to-day, where Korpisalo was put on Injured Reserve. If Reimer is still out, there’s no doubt that San Jose would start Hill against the Wild. Heck, I had to pull up the Sharks’ roster to figure out who the backup would be, should Reimer still be out. If you were curious, the backup would be Alexei Melnichuk, who has yet to play a game this season. In his 2 starts (3 game total) last season, he went 0-1-1 with 5.05GAA and a .864SV%. Yeah, there’s absolutely no chance they would start him. Of course with the Minnesota Wild, we have this ability to make a rookie or backup goaltender look like the next coming of Martin Broudeur.

In their last ten games, Minnesota is 8-1-1 and currently boasts a 7 game win streak. That’s the current best winning streak in the league. Just what Minnesota needs when things are looking good, a game against the Sharks. As I’m writing this, we still don’t have confirmation whether or not Jared Spurgeon will be playing tonight. I’m of two minds on his possible return against the Sharks. With a team like San Jose, that the Wild traditionally don’t play well against, you kind of want your veteran players in. Yet at the same time, I don’t like bringing a player back from injury against a team like San Jose. I would be surprised if we didn’t start Cam Talbot tonight. As of late, he’s played well. However, he will need to fully on top of his game at all times. San Jose is not a team you can take a physical or mental break against.

With how Minnesota has been playing, I’d like to see them pay back the favor against San Jose. It’s long past due, for us to become the Sharks’ kryptonite. Or at the very least, their Brussels sprouts. 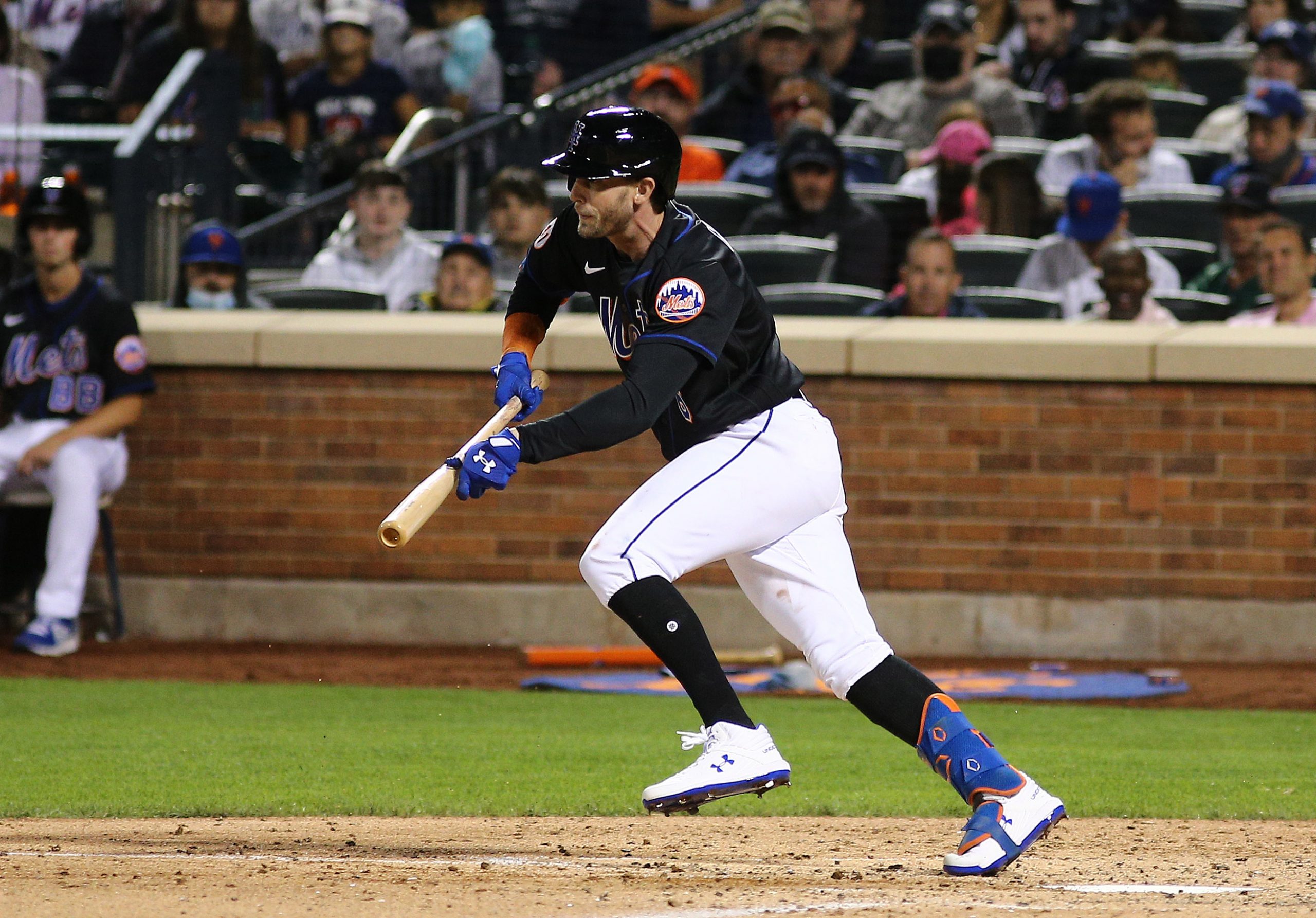