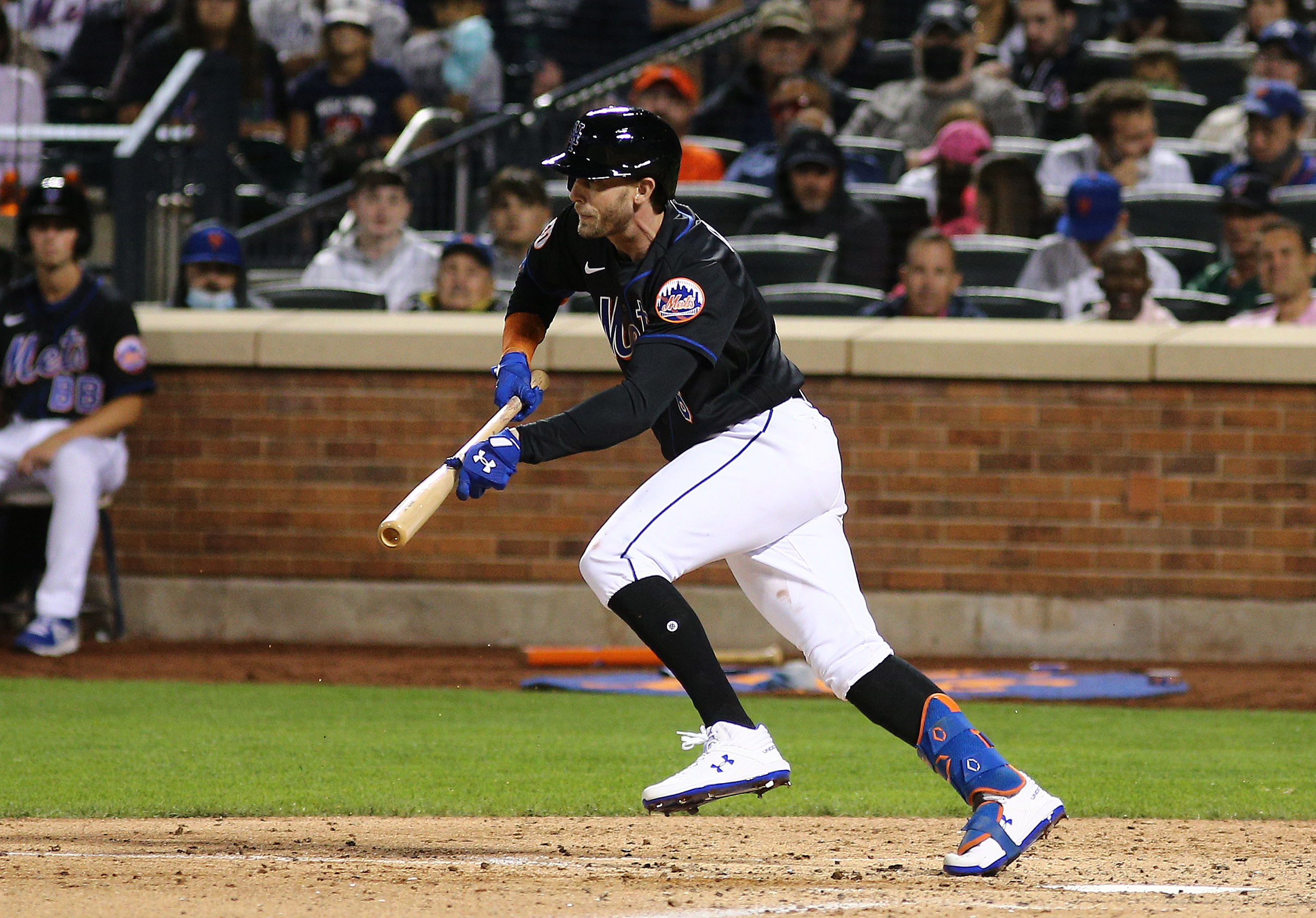 Now that the 2021 season is over for the New York Mets, we have been looking back at the year that was. After taking a more general view of the offense, pitching, and coaching staff, it’s time to take a deeper dive into the Mets’ players. This series will take a look at every player on the roster for the Mets at the end of the season from A (Albert Almora Jr) to Y (Jordan Yamamoto). The review will look at their season statistics, stories, and what role (if any) they will have next season. We continue the series today with a look at second baseman Jeff McNeil.

Story: The 2021 season offered the promise of some stability for Jeff McNeil, who had been sliding all over the field for the Mets in 2020 as a super-utility guy. Robinson Cano’s steroid suspension opened up McNeil’s natural position of second base again and he began the season there alongside his new double-play partner, Francisco Lindor. McNeil got off to a slow start at the plate and made headlines on May 8 when he got into a physical altercation with Lindor in the tunnel leading to the clubhouse. The pair tried to downplay the incident as a disagreement over whether they saw a rat or a raccoon but details after the season revealed that McNeil and Lindor were arguing over McNeil’s improper defensive positioning.

The incident did seem to get McNeil going as he started to hit but he did suffer a hamstring injury slowed him in mid-May. The Mets tried to get McNeil to play through the injury by using him as a designated hitter in Tampa Bay but the end result was a trip to the injured list that cost McNeil a month. Despite a relatively quick return from the hamstring issue, McNeil never really got going offensively, finishing with career lows in both batting average and OPS. McNeil was also booted off of second base again when the Mets acquired Javier Baez, getting most of his playing time down the stretch in left field.

McNeil picked a bad time to have his worst offensive season as a pro. The fact that McNeil could never get going either with his batting average or power potential was a big factor in the Mets’ overall offensive struggles.

The Mets’ current offseason moves along with the loss of Baez to Detroit means that there is an opening for McNeil at second base right now opposite Lindor. The return of Cano from suspension could be a complicating factor and the potential of another move, such as the addition of Kris Bryant as a free agent, could shift newly acquired Eduardo Escobar to second and McNeil back into a super-utility role.

There is also the slim possibility that the Mets end up moving McNeil in a trade to address another area of need, such as starting pitching. The likely addition of the DH in the new collective bargaining agreement, however, makes McNeil more valuable since he can fill in at multiple positions defensively to allow the Mets to use their DH spot as a rotating one to get players rest days. McNeil’s All-Star upside is also higher than either Dominic Smith or J.D. Davis, two other 2021 starters who find themselves in bench roles with the Mets’ recent moves, so he is the likeliest to stick with the team of that trio.

Check back tomorrow as our Player Review Series continues with a look at starting pitcher Tylor Megill! 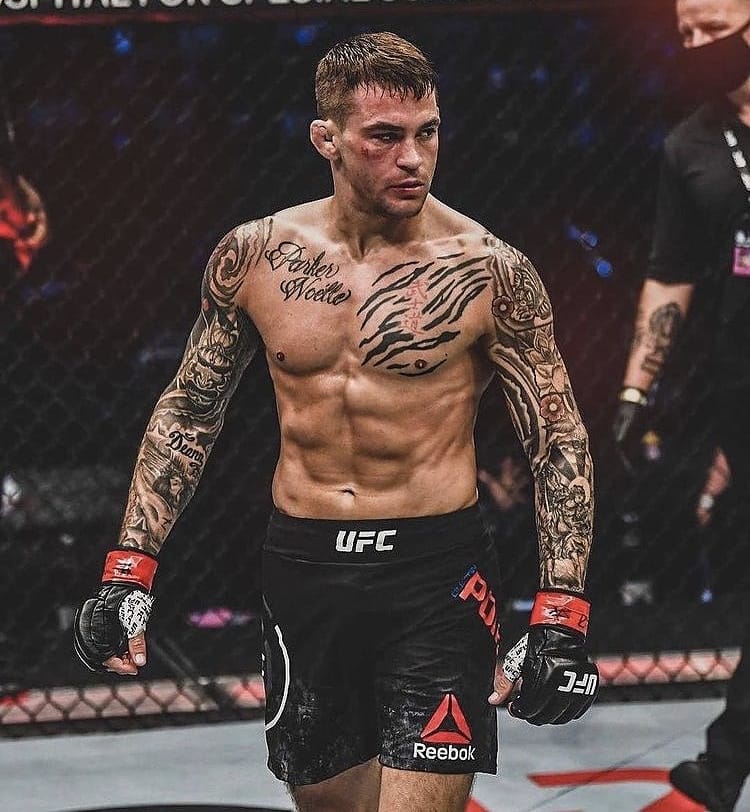