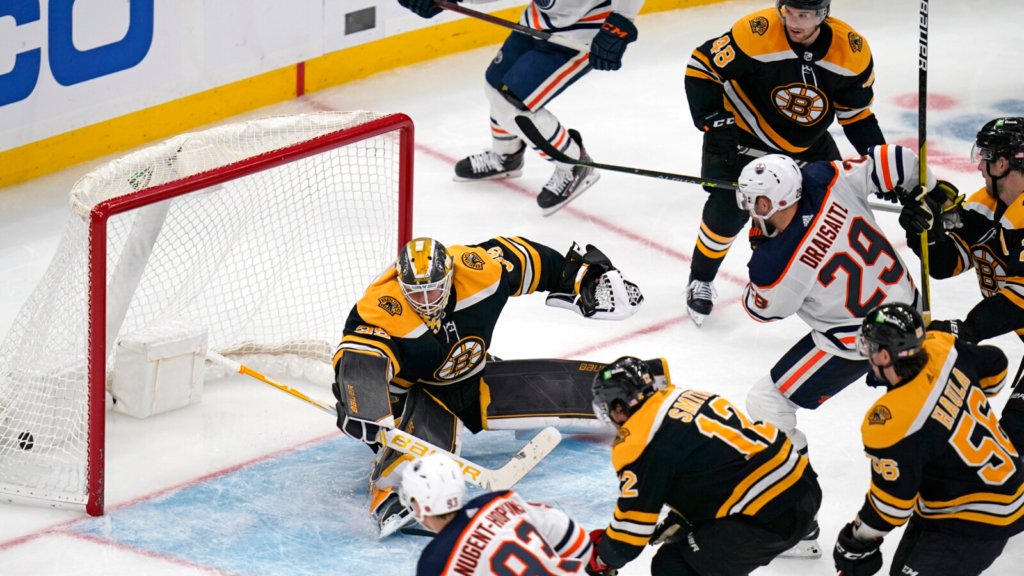 On a 3 game losing streak, the Oilers are in the midst of their lowest point in what has been a successful start to the season. The task at hand is an opportunity to get back into the win column against a Bruins team that played to a shootout loss in Vancouver last night.

Of course, these teams already played once this year, the Oilers winning in Boston which was one of the highest points of optimism for the Oil, a contrast from where they find themselves today.

The Bruins sport a bevy of players and attributes that we’ve come to expect from them, the “perfection line”, strong defensive results, along with the requisite size and toughness, but seem to be mired in a shooting percentage drought, punctuated by a scarcity of net front shots.

For the Oilers, the Bruins represent a combination of challenges that have been difficult to overcome, a strong checking team that is borderline defence first, and a possession powerhouse. In the recent weeks we’ve seen the Oilers struggle against these types of teams, Dallas and Seattle with their defensive focus, and Pittsburgh and Los Angeles with their strong possession stats.

Rome wasn’t built in a day, but a win tonight would certainly ease the pain of a losing streak. In any case fans will surely be hoping to see some evolution from the team and to see some answers to the questions brought on by their recent struggles. A great deal of said questions relate to the depth of the Oilers, and funnily enough the Bruins fans might find themselves in a similar spot.

Offensively, by a percentage this is the lowest offensive contribution by the forward group outside of McDavid, Draisaitl, and RNH, instead of the more well rounded lineup the Oilers were hoping for. Veterans that had been penciled into prominent roles are injured (Smith and Keith) which certainly doesn’t help, while the inefficient salaries such as Kassian and Barrie haven’t necessarily been thriving in lower roles. Much of these are questions one might’ve had heading into the season, and that speaks to the need for this team to start evolving into something greater.

With Swayman playing last night the Bruins are all but guaranteed to start Ullmark tonight, while the Oilers are expected to start Koskinen, but I could see Skinner getting the nod as it’s been a few games since his last start.

Boston: Zboril is out with a lower body injury.

Edmonton: up front the Oilers seem to be going with a fairly standard lineup. McDavid, Draisaitl, and Nugent-Hopkins have been great as usual, while Hyman and Puljujarvi have lived up to expectations. I’d put McLeod and Sceviour into that category, delivering lower in the lineup. Really the crisis of depth seems to lie within the performances of Yamamoto, Kassian, and Foegele. None of those 3 players will be offensive focal points, but getting a bit more production from those 3 (or their roster spots) is really all the Oil can hope for. It doesn’t seem as though Tyler Benson has gotten any closer to stepping into said roles, meaning Dylan Holloway might be the foremost hope of scoring roles being filled internally, a risky proposition considering he’s coming off a long injury and has never played an NHL game.

It’s great to see Bouchard ascend to the top pair, but I wonder if his partnership with Nurse might be putting too many eggs into one basket, similarly to having Connor and Leon on the same line together. The blueline does become a bit of a puzzle as I don’t expect Tippett to ever return to a Russell-Barrie pairing. For now Broberg comes out of the lineup and should be back playing top minutes in the AHL for the rest of the season. Lagesson remains on the outside looking in (would be interesting to see if he and Bouchard could continue their fine work together). I will say that the idea of an ultra defensive pairing in Russell-Ceci could be a really good thing, and at least in theory Niemelainen is an ideal partner for Barrie on the 3rd pair.

Boston: As I alluded to at the top of this piece, the Bruins are similar to the Oilers in that there has been a lot of offensive production centered around a small number of players and not enough from the rest of the lineup. Fans are going as far as hoping the top line is broken up to spread the wealth. I’d like to focus instead on the contradiction of having DeBrusk on the fourth line amid these struggles. Of course things have gotten public with a trade request coming from the Edmonton native, who has been buried in the lineup seeing around 10 minutes of icetime per game. I don’t think that such an arrangement is sustainable or productive for either the team or the player. Taylor Hall has been a bit disappointing early on, but hasn’t exactly had a ton of help from his linemates, Coyle who is physically imposing and versatile but probably a bit overmatched as a 2C, and Smith who seems to have left his best in Nashville. Essentially, the Bruins are paying and expecting Hall and DeBrusk to be offensive drivers and it hasn’t quite been working.

McAvoy is no doubt one of the league’s top defenders, while Carlo and Grzelcyk are good top 4 options. Frobort, Reilly, and Clifton are strong enough depth options, in all it’s a blueline that has held up well despite the departures of Chara and Krug in recent years. 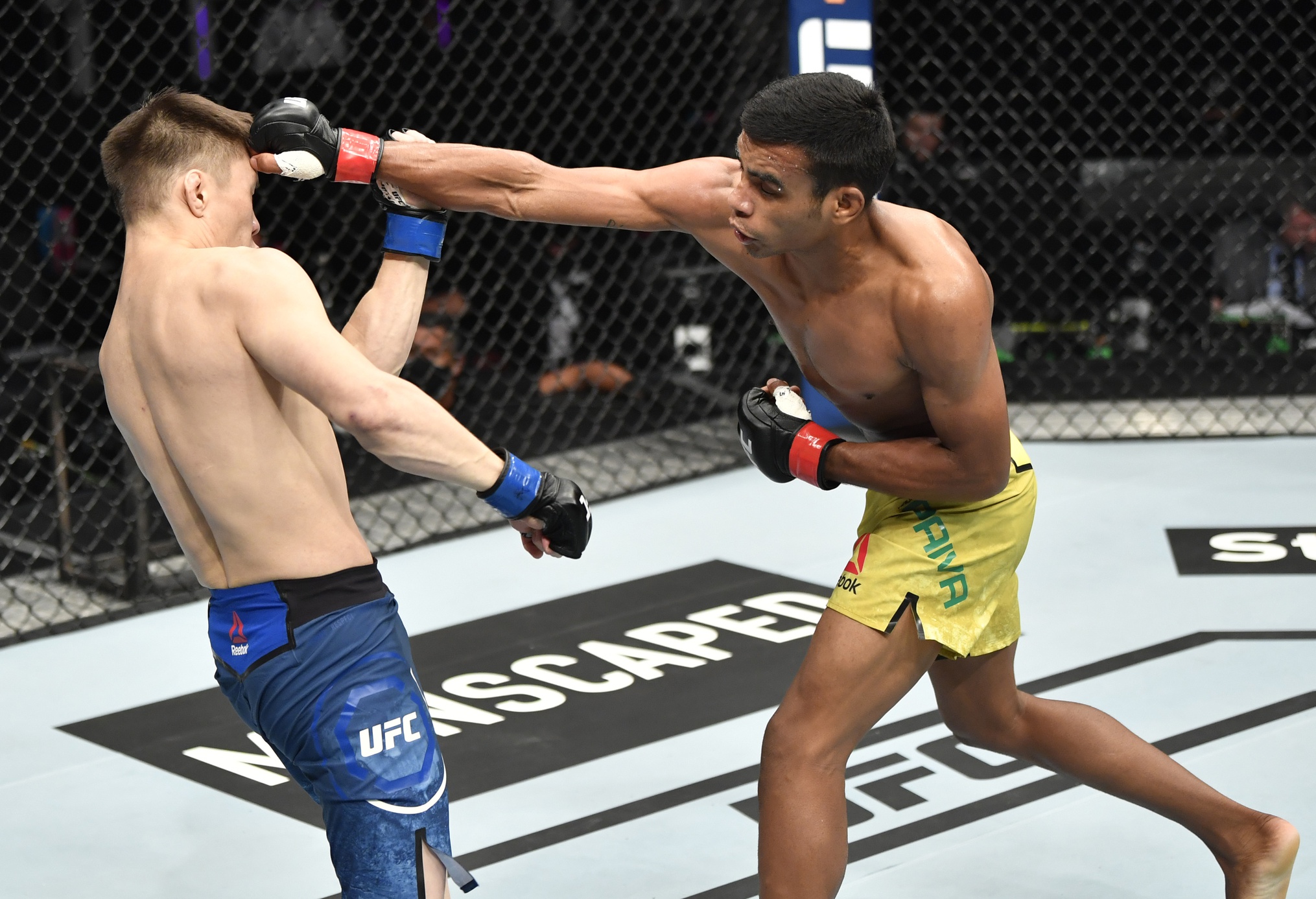