Here at Undercard Superstar, we’re in the business of your business! Just follow our sound betting advice, and you too can afford to book comic ace Jim Breuer bringing his fastball for your event!

As usual, we’ll take a hundred dollars and divide it among five fights.

Yes, the Hail Mary knockout of Raphael Assuncao was outstanding. But people forget that Garbrandt was getting it fed to him before that. If that fight continues how it was going, that would be, as of now, five straight losses for Garbrandt. His footwork is still awful, his defense is atrocious. If Kara-France is smart, measured, picks his spots, and doesn’t stick his neck out too far, it’s his for the taking.

I was going to take whomever was the underdog of Oliveira-Poirier. That’s how evenly matched I think they are. Oliveira always seems to find a way to win.

-All lines courtesy of Bovada at time of wager. 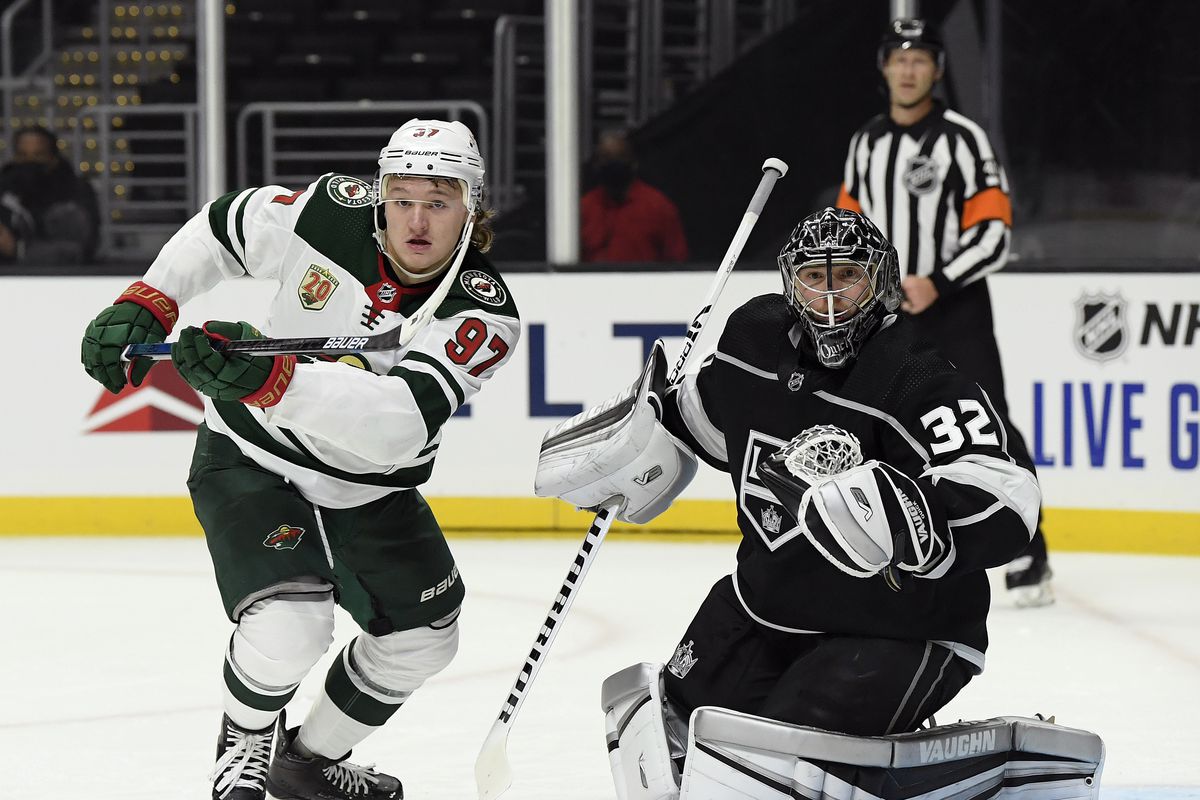