It’s about an hour to kickoff. There’s really not enough time to talk about the roller coaster of emotions from the win against the Giants on Sunday to tonight. First Slater tested positive for COVID and we realized Pipkins would be playing. Then we made ourselves believe that somehow he could play. This, of course, was a gut punch over what felt like the Chargers’ signature win Sunday. Now we realize that KC has a bunch of guys out too and Corona is spreading again. I guess the Chargers could be in much worse shape tonight. Even if Slater was playing, we’d still be underdogs. Isn’t that better, anyway, FAITHFUL READER? When the Bolts are expected to win, good things rarely happen. Even if we were favored somehow, public opinion would still be with KC. That’s fine. No one has been more disappointed by the Chargers than fans of the Chargers. They could still make the playoffs with a win tonight. Remember that they still won the division after the 2018 game. We lost to the Ravens and they got the bye. We got destroyed against the Pats and they lost in OT to them. Even though it was Mahomes’ first year as a starter, it feels like ages ago. I don’t know if we are ready to displace them in the division. Tonight will tell a lot. Staley revealed in the All In episode that he indeed come in with a plan on how to beat this team during his interview. I am sure he will have some surprises tonight. There have been some abysmal games this season, but they still have a chance to really do something special. Every team has had a few bad losses this year. But a loss tonight puts us two games back with four to play. A win is something completely different. Let’s do that. Talk next week.
JIC,
RLW 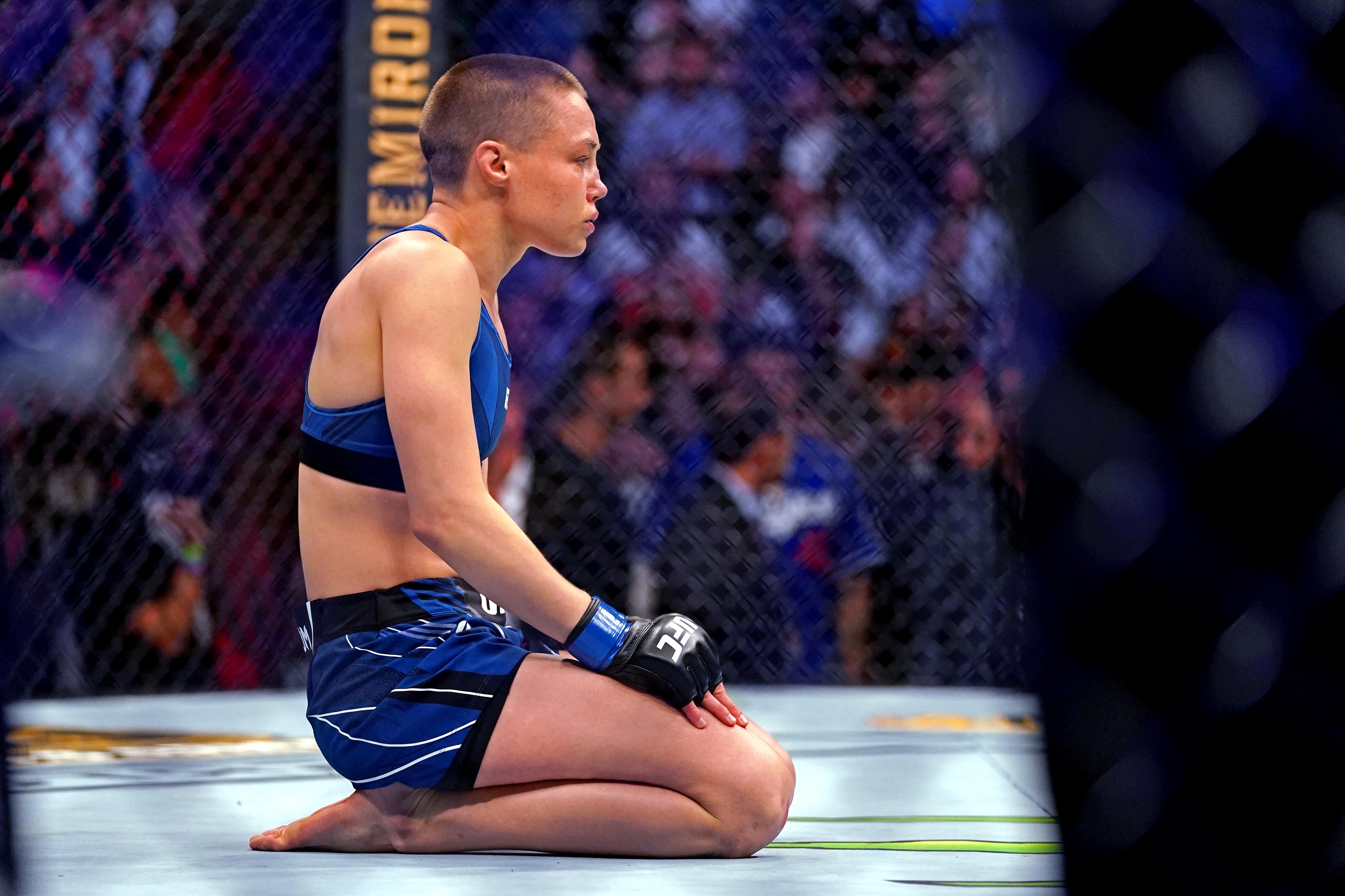