Is Buck Shot? We’ll Find Out … 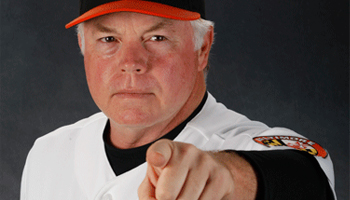 The Mets went for the obvious, and safe choice. Under past ownership, we have been treated to cheap moves disguised as “we’re smarter than everyone else. But Mount Stevie stuck to the process and took the layup instead of trying to shoot from the logo. While there’s a time and place to shoot for the stars, this team at this time needed somebody who has a handle on the finer details of everyday managing. As for the perception that an older manager like Showalter can’t “relate” to the modern day athlete, I’m not even sure what that means. The people who tell you that probably think the only way to relate to the modern day athlete is to be close to their ages. In reality, the way to relate to the modern day athlete is to treat them like adults. That’s it. Trust in their ability to get the job done, give them the tools to get the job done, and don’t be a dick. That’s really it. There’s no reason to believe at this moment that Buck can’t do that, or hasn’t learned from past mistakes that he might have made in that regard.

As for people complaining about putting Ubaldo Jimenez in during a playoff game rather than Zach Britton, I don’t know what to tell you. Having experience in the world of social media means that you have a history for people to comb through and magnify past mistakes. No doubt that was a colossal mistake. But if we’re going to hold past mistakes against managers, then Dusty Baker would have never had a chance to bring the Astros to the World Series. Do you want to see the Mets in the World Series? Yes? Then Buck Showalter gives this team, at this time, the best chance to get there. Even if he doesn’t win games for them by himself, then at least he won’t outright lose games for them. After watching the circuses that have been Mickey Callaway and Luis Rojas, I’m ready for someone who is prepared for the details of the job.

Now all we need is a back end starter, maybe one more bat, a reliever or two and … oh yeah, a season.

I feel like this is key as three years is the time between now and when Juan Soto becomes a free agent. Hopefully Buck makes it through the three years, and then at that point the Mets completely retool, perhaps with a first time manager that Soto basically can choose for himself. Of course, that’s mere speculation on my part. But it’s interesting that outside of Lindor, there’s going to be a lot of free money and roster spots available for the 2025 season. It’s something to keep in your back pocket. 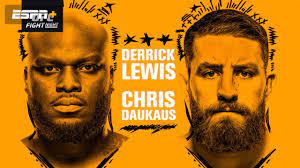