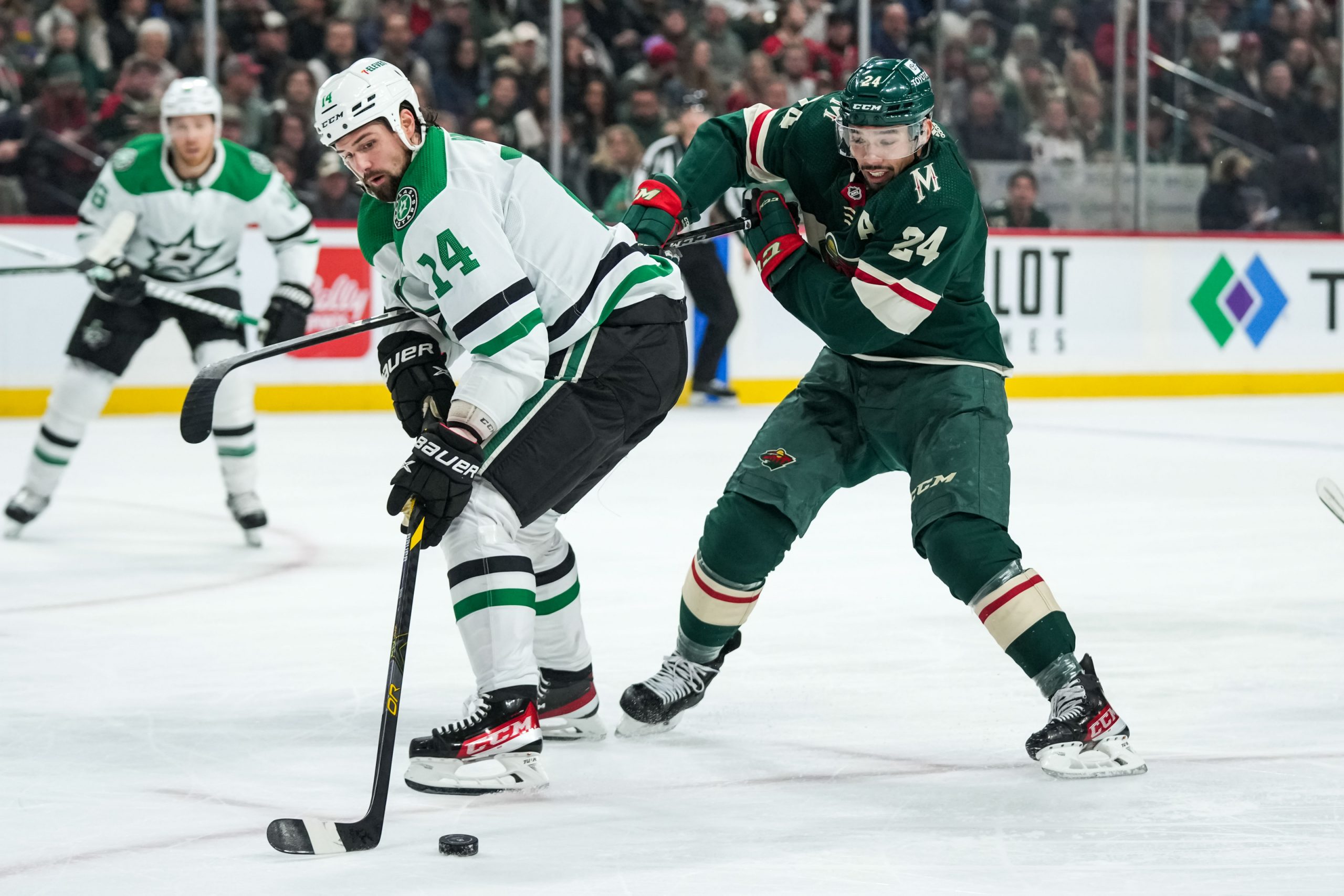 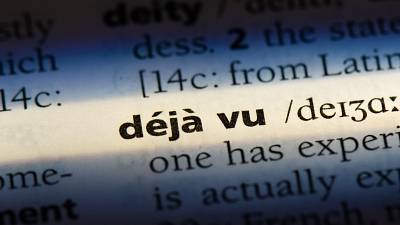 Well my friends, it feels like we’ve had this feeling before. Somehow we either have, or we’ve been taken back in time, or we’ve been taken back in time and dropped onto the set of Groundhog Day. Right now, things are eerily feeling like March 2020 all over again. Things are shutting down. Hospitals are filling up. Uncertainty is becoming a way of life again. If I had to relive any part of the past two years or so, I would rather relive March 2020 as opposed to this time last year. You see, it was this time last year, that yours truly had her own bout with Covid-19. It’s not something I care to repeat, but with these latest strains, that may just be hopeless. Yippie.

With the increase of Covid-19 cases in the league (and around North American and the world in general), the NHL and NHLPA are pumping the breaks a bit. They already agreed to postpone all breaks between American and Canadian teams, regardless of which side of the border they were to be played on. Toronto, Detroit, Boston, and Nashville have postponed all games prior to the holiday break. So with all of that in mind, it feels really strange that tonight’s game against Dallas is even happening. All but ten teams of the league have players on Covid-19 protocol, and only two teams in Canada (Winnipeg and Ottawa) are currently unaffected. The Calgary Flames look like they could fill their own hospital ward with the number of cases they currently have. My only guess is why tonight is even happening, is that both Minnesota and Dallas are two of the 10 (currently) unaffected teams. They probably figure it’s best to fit in what they can now, because they don’t know when their turn will come with a bunch of positive players.

The other reason why this game is possibly happening is so HBO has something to film in the days and weeks leading up to the Winter Classic on New Year’s Day. While Minnesota doesn’t have any sick players right now, they have had two games postponed already (Carolina and Florida) as well as this Thursday’s game against Detroit. Part of hoopla surrounding a Winter Classic game, is the special that focuses primarily on the host team. Well HBO has lost game footage with three games unavailable to them. I know this may sound cynical, but does that sound like a smart idea given where everything seems to be headed with 60+ players around the league on Covid-19 protocol?

But here we are, with a game against the Dallas Stars. The Minnesota Wild haven’t played since Thursday, where they had an ugly game against the Buffalo Sabres. Despite extra days of rest after the Carolina Hurricanes postponed their game against Minnesota because of having so many players under Covid-19 protocol, the Wild were sluggish and probably were lucky to have been able to earn a “mercy point” in a 3-2 shootout loss. The scary part is, Minnesota has barely even practiced during this time of postponed games. Is the thought behind the lack of practice to keep players as distanced from each other as much as possible?

The Stars are 5-5 in their last 10 games, and coming off a 4-3 overtime win in Chicago. Thankfully Chicago is another of the teams without a (currently) positive player. Dallas gets a lot of its offense from its top line of Jason Robertson, Roope Hintz, and Joe Pavelski. Pavelski seems to have rediscovered his scoring touch, as he had two goals against Chicago. Robertson, who was the runner up for the Calder Trophy, and he continues to prove he’s a rising star in the league. Hintz has rebounded after a slow start to the season.

Veterans Jamie Benn and Tyler Seguin haven’t been as impactful. However they’re both experienced and give Dallas the potential for an offensively potent 2nd line. Alexander Radulov is strange to see on the Stars’ 4th line, but Dallas’ bottom six forwards do their best to make life miserable for opponents.

On defense, the Stars best defenseman, the young and talented Miro Heiskanen leads the way. He’s a big reason Dallas’ power play is the 4th best in the league. Ryan Suter has tried to be the steadying presence on a defensive corps that is full of puck movers. John Klingberg is starting to heat up offensively. This of course is bad news for the Minnesota Wild, as he’s been a “Wild killer” in past games.

Between the pipes, this season has been a bit of an adventure for Dallas. Anton Khudobin played himself into the waiver wire. The team has since pivoted to another veteran in Brayden Holtby and Lakeville, MN-native Jacke Oettinger. Oettinger had the start against the Blackhawks. and with some rest, I would expect he’d get the start again.

Minnesota needs to come out strong and energetic tonight. They cannot afford another slow start. Especially since they will be without Jared Spurgeon (again) and could possibly be without Jordan Greenway tonight as well. Truthfully, it’s the Spurgeon injury that hurts more. However, Minnesota has been known to win without their captain. It just comes at a bad time when you need all hands on deck. The Wild have also slid a bit into their bad habit of looking for the perfect shot. They honestly play their best when they go for just about any shot and their teammates are ready for the rebounds. They also play better when they brave the crease instead of sticking to the perimeter. That’s not to say they shouldn’t take the shot from the point. However, they shouldn’t pass and pass and pass until all that’s left is the point and the boards. Ugly goals are still goals.

Since this is now our last game before the holiday break, we wish all of you (who celebrate) a safe and healthy Christmas. Wash your hands. Wear your masks, Get vaccinated. I guess that’s the new version of “eat, drink, and be merry.” Well do that too. 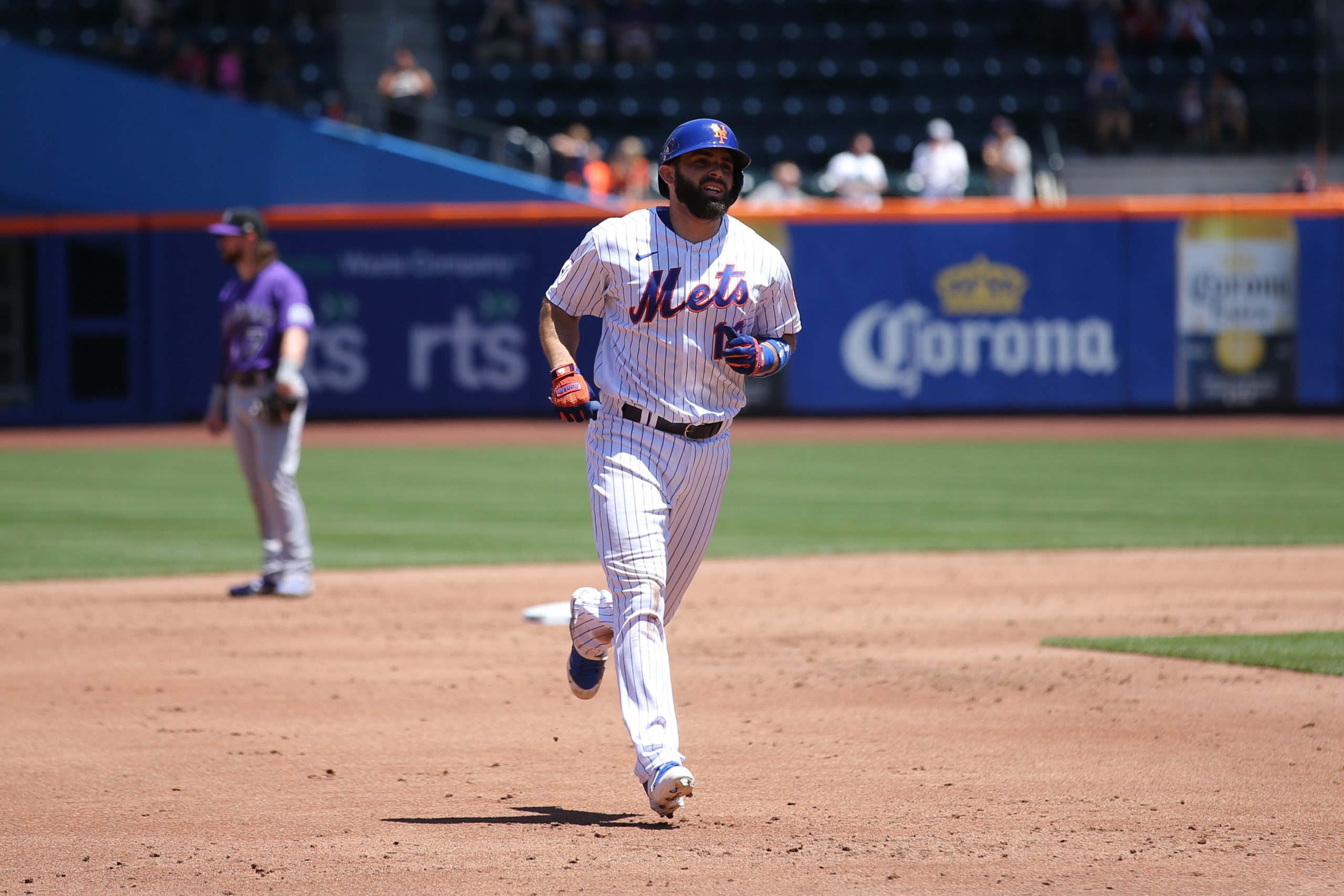