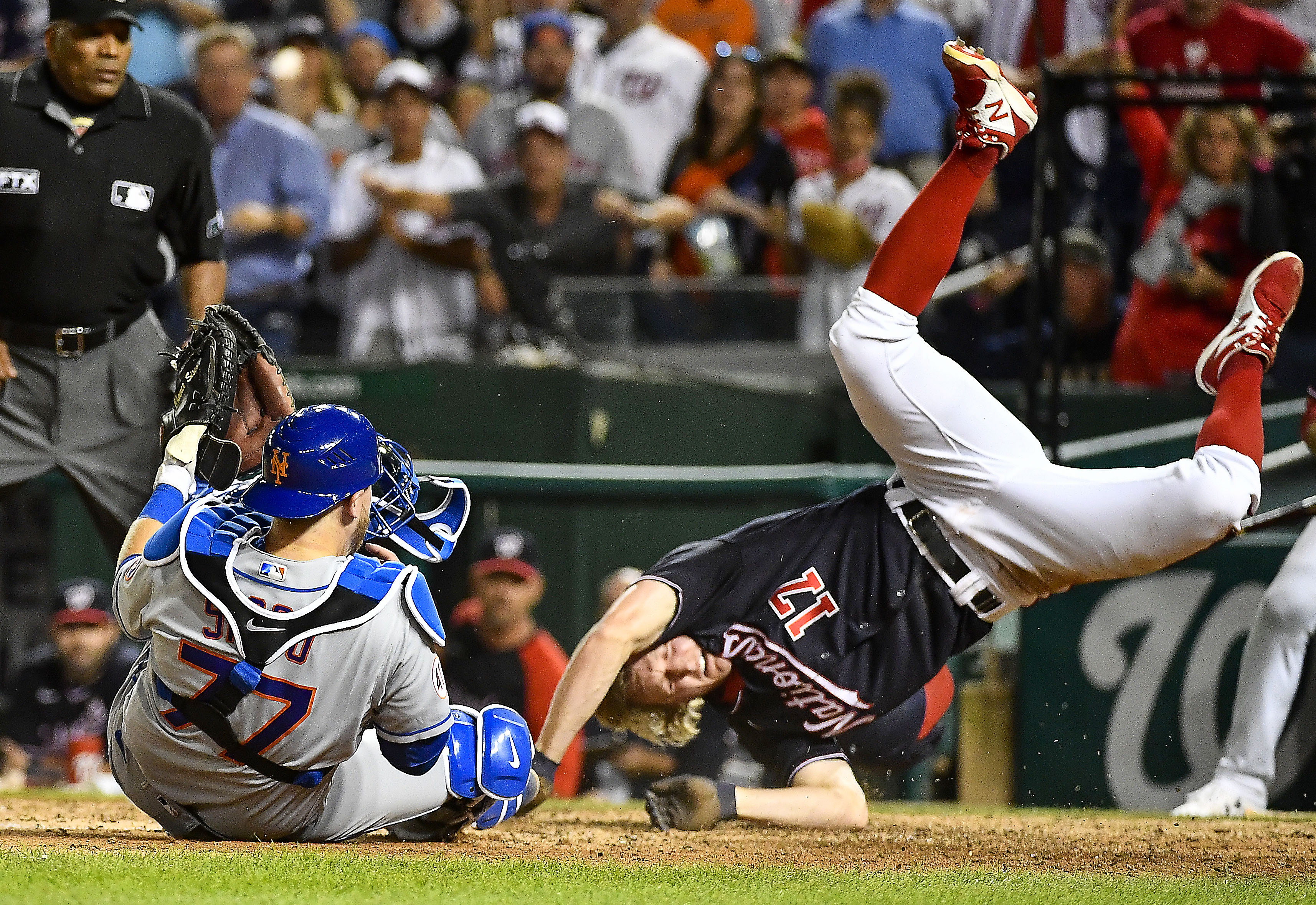 Now that the 2021 season is over for the New York Mets, we have been looking back at the year that was. After taking a more general view of the offense, pitching, and coaching staff, it’s time to take a deeper dive into the Mets’ players. This series will take a look at every player on the roster for the Mets at the end of the season from A (Albert Almora Jr) to Y (Jordan Yamamoto). The review will look at their season statistics, stories, and what role (if any) they will have next season. We continue the series today with a look at catcher Chance Sisco.

Story: Chance Sisco began the 2021 campaign with the Baltimore Orioles, where he started the season as the team’s backup catcher. Baltimore sent Sisco down to AAA in late May and waived him on June 18. The Mets claimed Sisco off waivers a week later and assigned him to AAA Syracuse, where he stayed for the next few months until injuries forced the Mets to add him to the active roster in late August. Sisco served as the backup to Patrick Mazeika and only appeared in five games before landing back with Syracuse to finish the season.

Sisco made only nine plate appearances as a Met, so it isn’t possible to give him an accurate grade for his work this season.

The Mets designated Sisco for assignment on September 28 and he declared free agency after the conclusion of the season. Sisco will look to latch on elsewhere while the Mets will likely bring in another veteran catcher on a minor league deal to work with some of their young pitching prospects with Syracuse next season.

Check back tomorrow as our Player Review Series continues with a look at outfielder Dominic Smith! 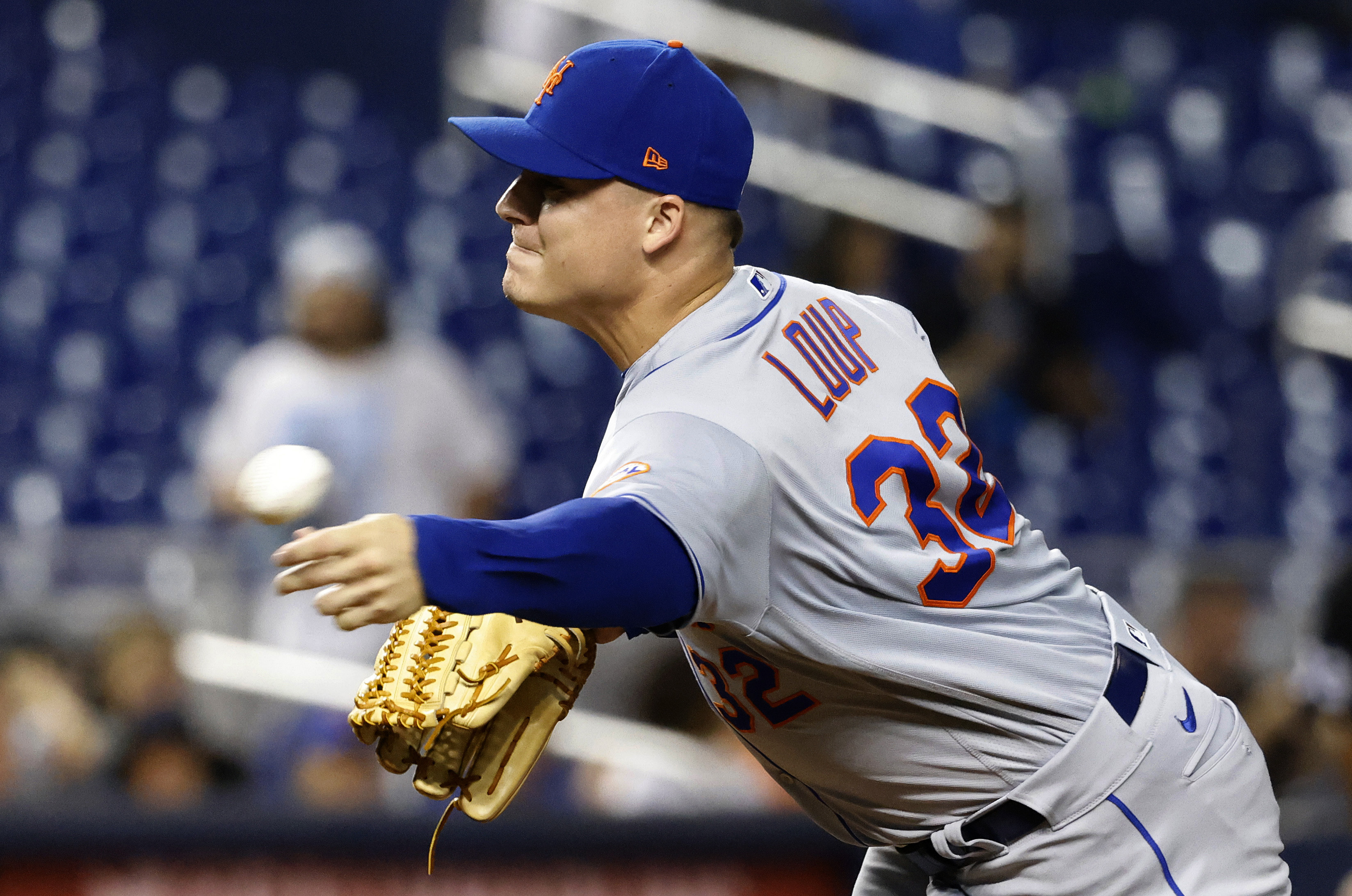 In a two-part series of the 2021-22 Major League Baseball offseason, it is time to look at nine notable free agents of the offseason who...