9) Pedro Severino–The veteran catcher who has spent four seasons with the Washington Nationals, and the last three seasons with the Baltimore Orioles, signed a one-year contract worth $1.9 million with the Milwaukee Brewers. Last year in Baltimore, Severino batted .248 with 11 home runs and 46 runs batted in with the Orioles.

8) Rich Hill––The 41-year-old southpaw is returning to Boston (his place of birth) to join the Red Sox for the third time in his career after signing a one-year deal worth $5 million. He was previously with the Red Sox from 2010 to 2012, and again in 2015. Last season in splitting his time with the Tampa Bay Rays and New York Mets, Hill posted a record of seven wins and eight losses, with 150 strikeouts, and an earned run average of 3.86.

7) Kole Calhoun–The veteran right fielder who has spent 10 years in MLB (eight years with the Los Angeles Angels and the last two seasons with the Arizona Diamondbacks), signed a one-year contract worth $5.2 million with the Texas Rangers. Last year in Arizona, Calhoun batted .235 with five home runs and 17 runs batted in. He only played 51 games due to a split hamstring tendon in his left leg. The injury significantly hampered Calhoun’s speed.

6) Yan Gomes–The Brazilian catcher signed a two-year deal worth $13 million with the Chicago Cubs. An all-star with the Cleveland Indians in 2018 and a World Series champion with the Washington Nationals in 2019, Gomes split his time with the Nationals and Oakland Athletics in 2021. He batted .252 with 14 home runs and 52 runs batted in last season.

5) Mark Melancon The four-time All-Star closer from Wheat Ridge, CO signed a two-year deal worth $14 million with the Arizona Diamondbacks. Last year with the San Diego Padres, Melancon led MLB with 39 saves. In 64 2/3 innings, he also had a record of four wins and three losses, 59 strikeouts, and an earned run average of 2.23.

3) Kendall Graveman–The right-handed reliever from Alexander City, AL, signed a three-year deal worth $24 million with the Chicago White Sox. Graveman shared his time with the Seattle Mariners and Houston Astros, where he pitched 53 games, and had a record of five wins and one loss. Graveman also had 61 strikeouts in 56 innings, with an excellent earned run average of 1.77.

3) Corey Kluber– The veteran right-handed starter signed a one-year deal worth $8 million with the Tampa Bay Rays. Last season with the New York Yankees, Kluber had a record of five wins and three losses, along with 82 strikeouts and an earned run average of 3.83. The Rays are hoping they get the Kluber who was a three-time All-Star with the Cleveland Indians, who also won the American League Cy Young Award in 2014 and 2017.

2) Hector Nevis–The veteran right-handed reliever has spent his first eight MLB seasons with the Philadelphia Phillies before signing a two-year deal worth $17 million with the Houston Astros. Last season with the Phillies, Nevis pitched in 74 games, had a record of four wins and seven losses, with 12 saves, 98 strikeouts, and an earned run average of 3.63.

1) Aaron Loup–The veteran left-handed reliever from Raceland, LA, signed a two-year deal worth $17 million with the Los Angeles Angels. Last season with the New York Mets, Loup was stellar. In 65 games, he had a record of six wins, zero losses, 57 strikeouts, and a miraculous earned run average of 0.95. 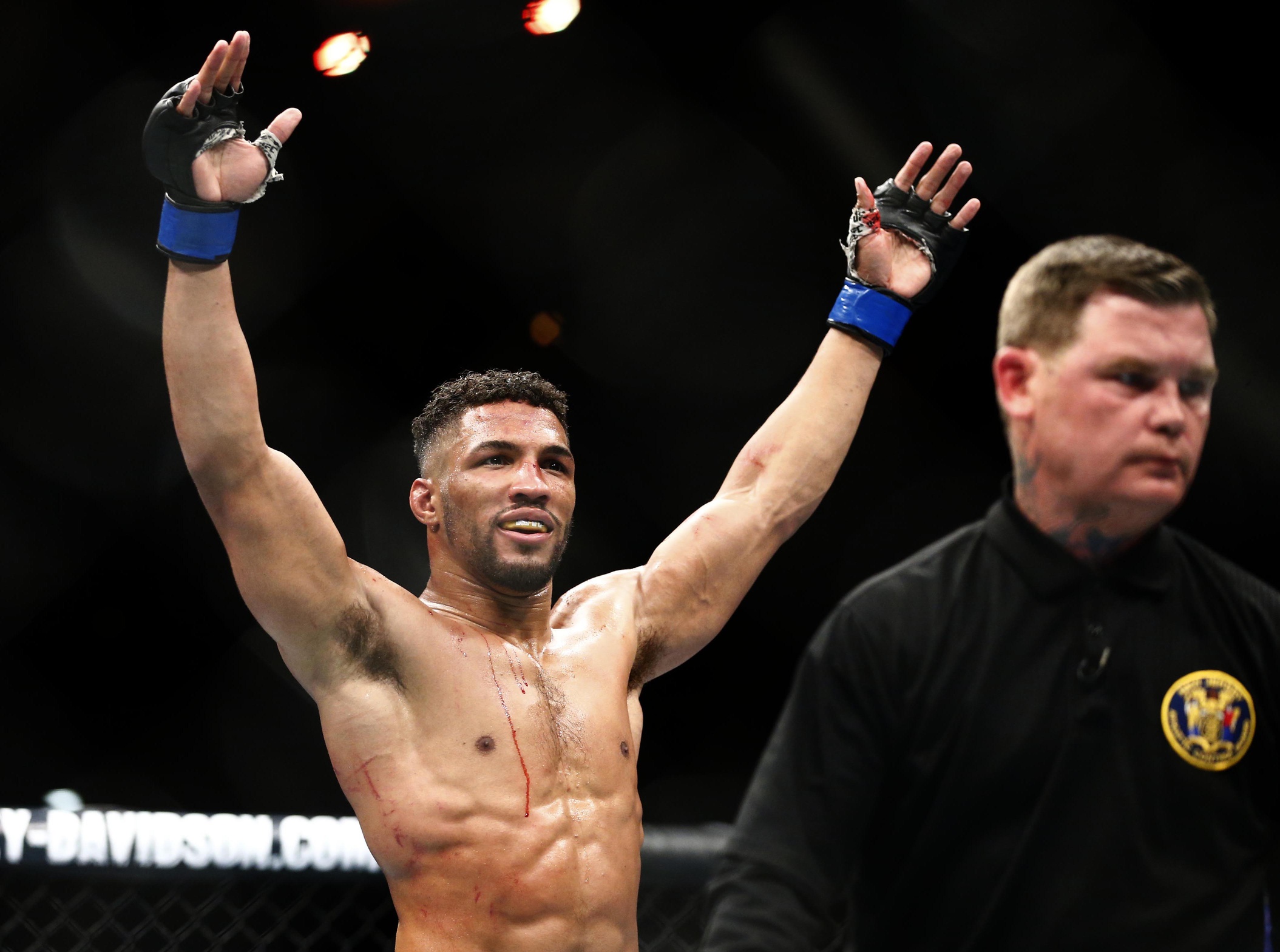 As Ferris Bueller said: “Life in the MMA world moves pretty fast. If you don’t stop and look around once in a while, you...