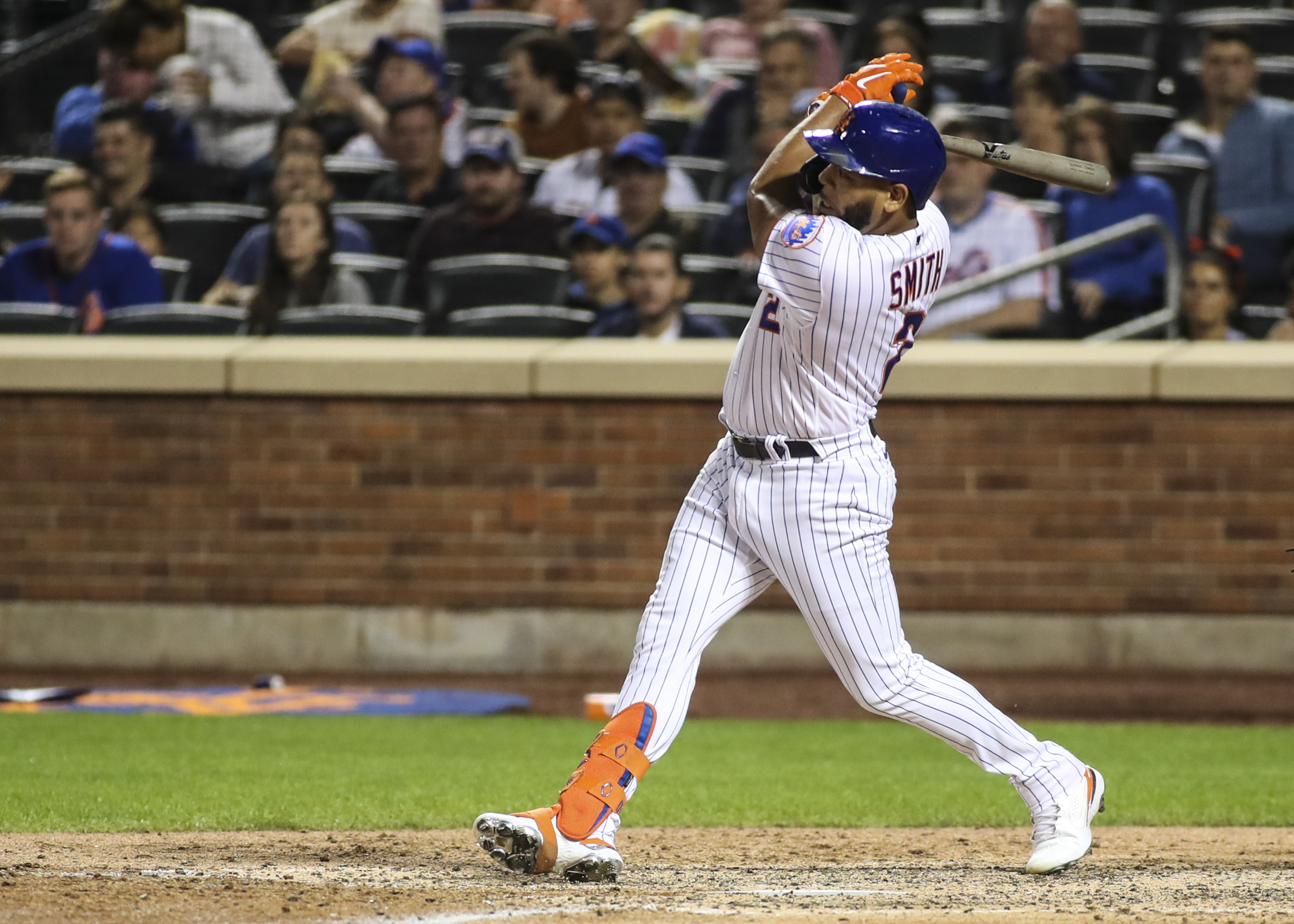 Now that the 2021 season is over for the New York Mets, we have been looking back at the year that was. After taking a more general view of the offense, pitching, and coaching staff, it’s time to take a deeper dive into the Mets’ players. This series will take a look at every player on the roster for the Mets at the end of the season from A (Albert Almora Jr) to Y (Jordan Yamamoto). The review will look at their season statistics, stories, and what role (if any) they will have next season. We continue the series today with a look at outfielder Dominic Smith.

Story: After a strong 2020 season, Dominic Smith looked like a lock to be a top performer for the Mets in 2021. Smith was one of the few Mets’ regulars to stay healthy for most of the season, playing in 145 games, but delivered significantly less production than he had in 2020. A nagging wrist injury undoubtedly had an impact as Smith found himself as the odd man out when the Mets were completely healthy in September, ceding his spot in left field to Jeff McNeil. The Mets saw Smith become a bench player, which was a disappointing development given the promise Smith brought into the season with him.

Smith’s wrist injury was undoubtedly a factor but he was a big part of the offense’s struggles in 2021. Defensive issues in left field hurt Smith’s grade as well.

There isn’t a clear path to playing time for Smith, who is now at best the Mets’ fourth outfielder after the team’s additions of Starling Marte and Mark Canha. Pete Alonso’s locked in role as the starting first baseman also limits Smith to occasional starts filling in for either player or as a designated hitter. The Mets could also shop Smith after the lockout to see if a team in need of a first baseman would want him in exchange for pitching help. 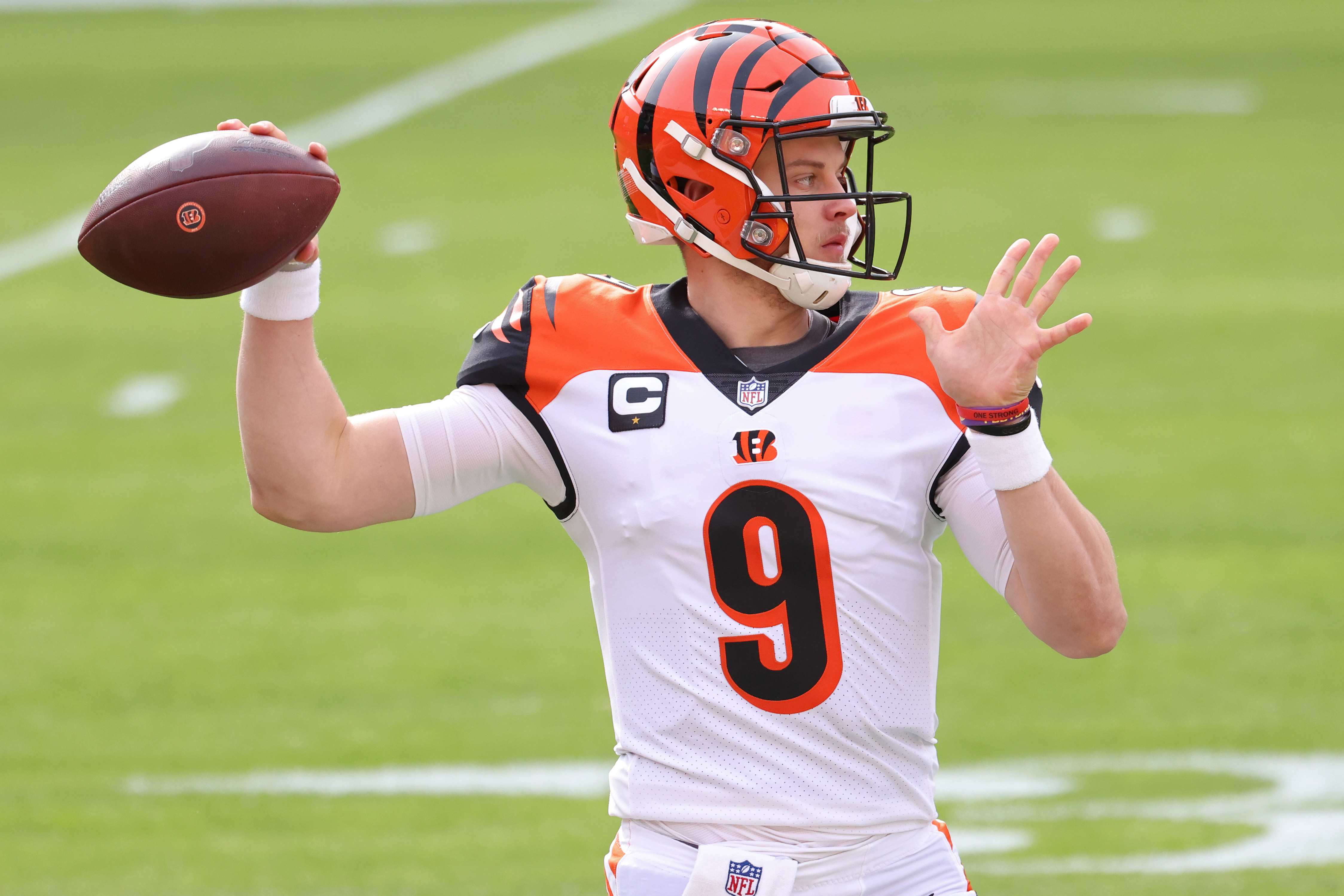 Week 16 is now in the books for the 2021 National Football League regular season. Here are the top five offensive players from winning teams....