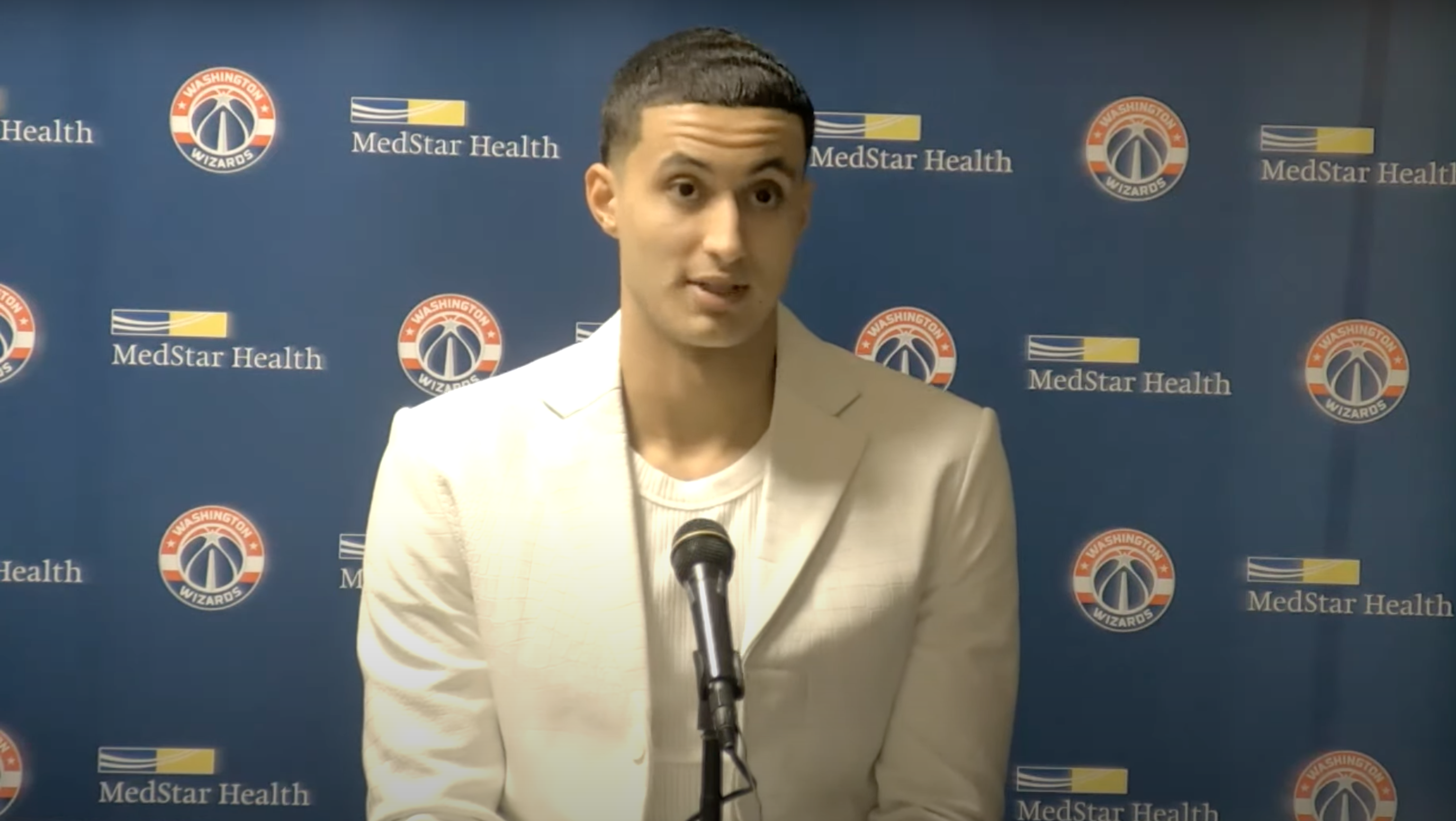 The very undermanned Washington Wizards battled back, but fell short in a 119-112 loss on the road against the Miami Heat on Tuesday night. Wes Unseld Jr., Kyle Kuzma, and Davis Bertans spoke to the media after the game. You can listen here and read the top quotes below.

Kyle Kuzma on supporting his teammates including those who are injured or sick:
“We have a team group chat. After every game, no matter if it’s Brad, Pope, whoever’s out, we all chat. Whether it’s ‘stay in there’ or ‘next man up’ or ‘good job fellas’ we always have that dialogue as a team.”

Davis Bertans on the addition of the new guys helping the current roster deal with the COVID issues:
“It was not easy of course but I think the guys that were put in that situation, they did the best they could with the energy. Craig (Sword) did a really good job. Even though he picked up some fouls he came in with energy and made some plays on both ends of the floor. It’s good to have some guys coming in, you can see that they’re taking advantage of the opportunities, they’re going to give everything they have, and that kind of gives a little bit of a boost to everyone else too.”

Wes Unseld Jr. on Deni Avidija guarding Jimmy Butler and trusting him with big assignments like that:
“Well he’s shown his ability to do it, that’s the bottom line. I give him a lot of credit, a lot of nights he’s done terrific. Tonight he struggled a little early, got in foul trouble and that just goes back to the hand discipline. That’s what Jimmy does, he initiates a lot of contact and gets to the line, you just gotta be mindful of it and be prepared to absorb some of that contact with your hands on the ball but he (Avidja) struggled at times with that and I thought he got sidetracked. He let some of those defensive lapses I think affect him on the other end but it’s gonna be a challenge. People forget he’s a second-year player and we’re asking him to guard All-Stars so it’s not gonna be great every night, I don’t expect it to be but I think there’s growth. The more he does it the more he’ll have a comfort level during those marquee matchups and understand personnel tendencies, it’s only gonna make him better.” 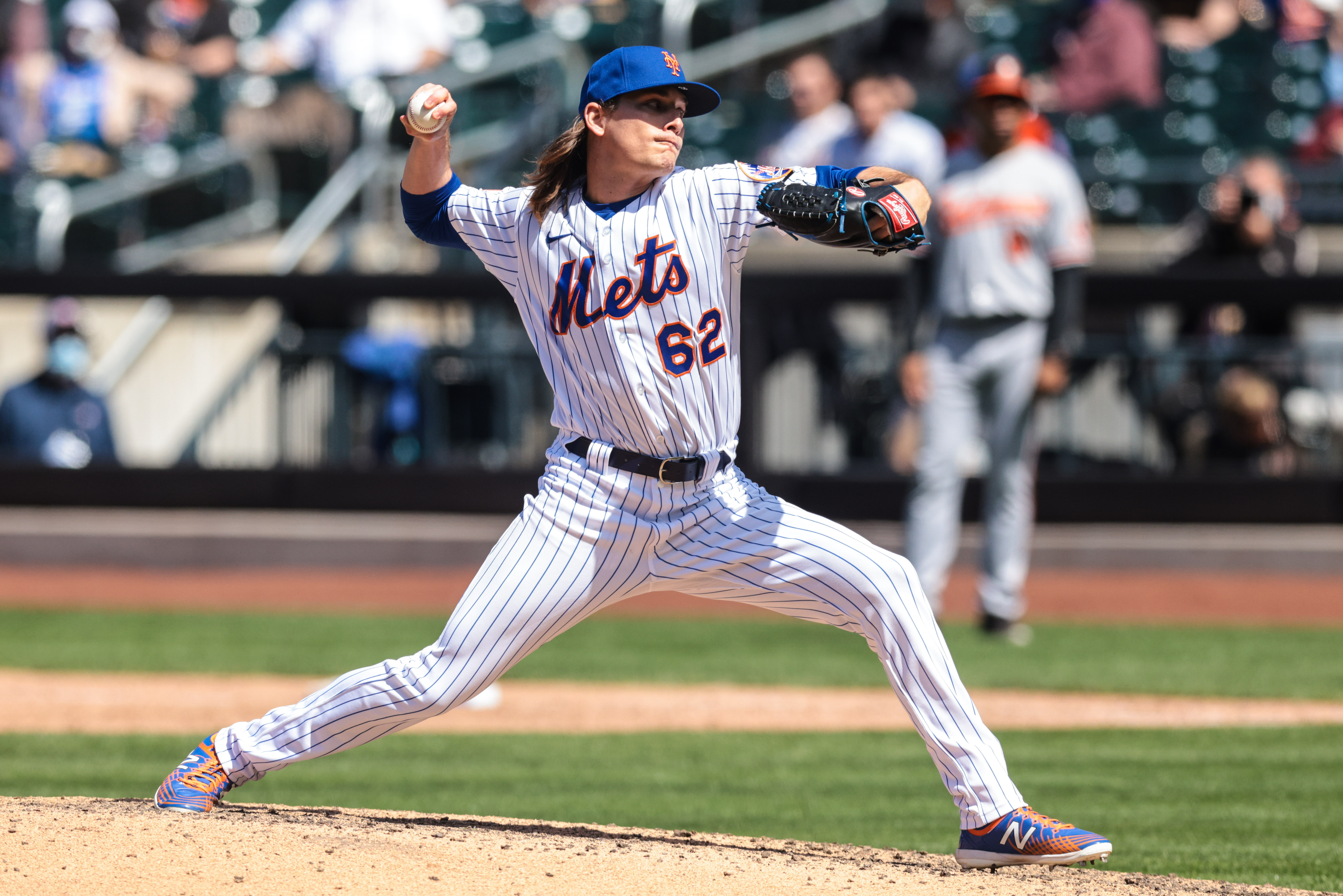