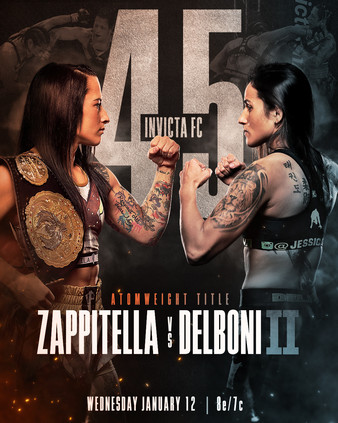 The year is coming to a close. Rizin 33 has ended, leaving us with no MMA to place bets on. However, if you’re looking to get one more bet in before the New Year rings, we have a few bets that you can log before the year closes. Let’s take a look at the early odds for Invicta 45.

**** All Odds at FanDuel Sportsbook

Jessica Delboni (-145)
The atomweight title fight at Invicta 45 is going to be a good one, but it’s also one that we already saw. In their first meeting Zappitella took a decision home that just about everybody outside of Zappitella’s corner thought was absurd. When the books opened these lines, a lot had Delboni listed as an underdog. Savvy bettors got all over that and the line has corrected. While the first was close, I’m picking Delboni to repeat the performance and watch the judges get this one right. I also expect the line to swing even more in her favor, which means you need to jump now.

Claire Guthrie (-140)
I think the line is only so close here because her opponent, Lauren Mueller is a former UFC fighter. After getting her contract on the Contender Series and winning her first bout over Shana Dobson, she lost 3 straight and was released. The issue with most of those fights was that she was less physically strong than a lot of her opponents, which I think is going to be an issue here. In addition, Guthrie has great cardio and pushes a wild pace.

Courtney King (+130)
I really like the wrestling and grappling game of King. I think it gets pretty underrated because she was beaten badly in her last fight. That is, of course, because her opponent was Kayla Harrison – who was thrashing everyone. However, I think it looks a lot different against Ramona Pascual – who has largely only looked good against lesser opponents in that same manner. 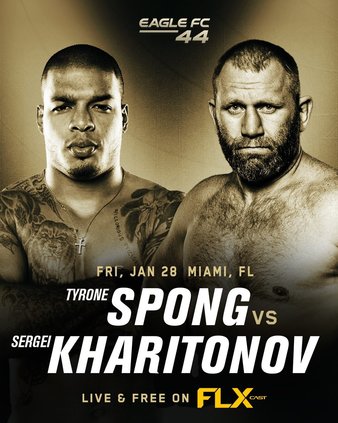 The year is coming to a close. Rizin 33 has ended, leaving us with no MMA to place bets on. However, if you’re looking to...