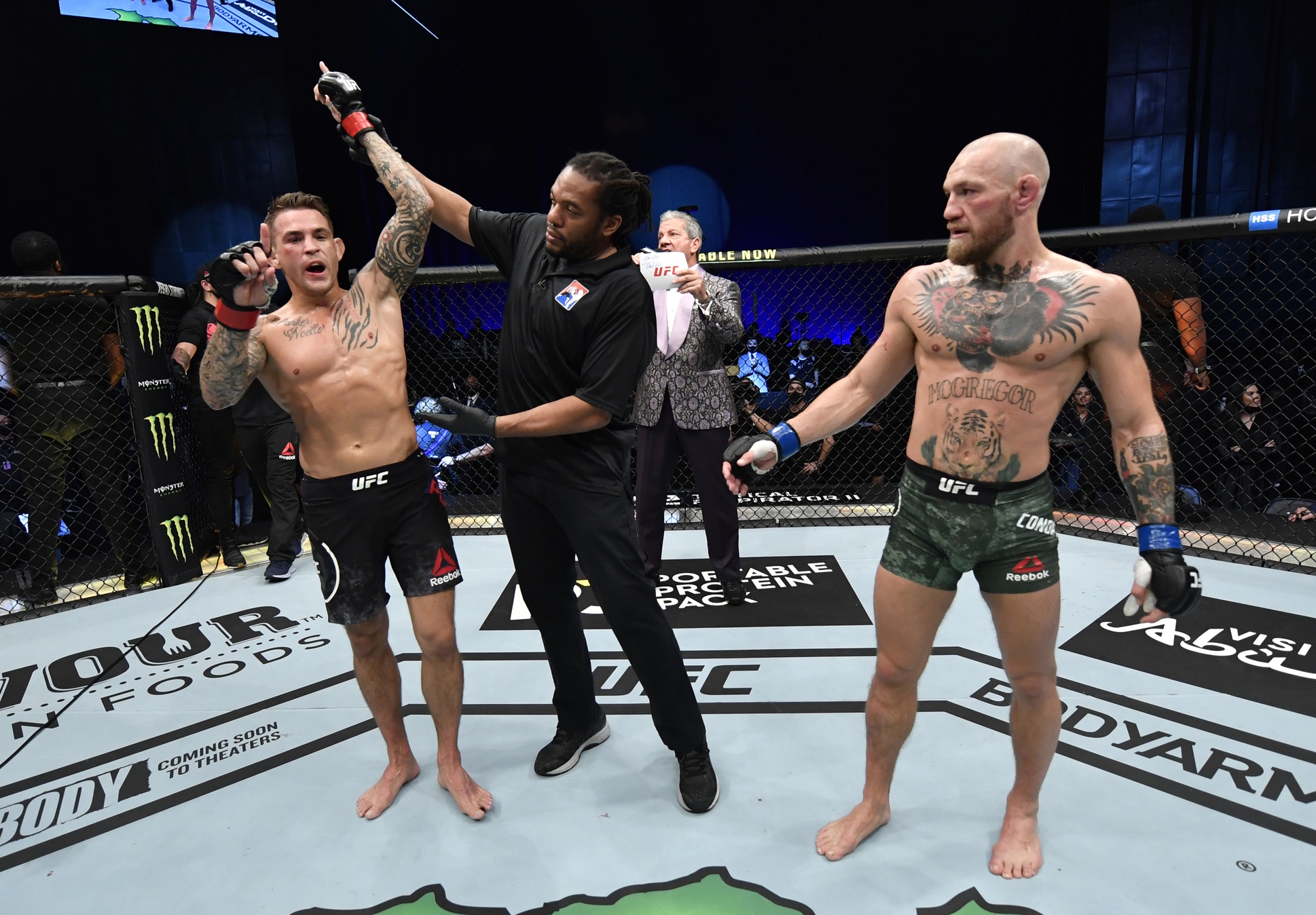 Who was the top earner in MMA in 2021?  We’ve crunched the numbers and have the answer.

It is worth noting that these are only the reported salaries plus Fight of the Night and Performance of the Night bonuses that have been made public, plus the official UFC fight week incentive pay.  Many top-performing fighters get additional bonuses paid out to them that aren’t reported, plus the top guys/gals get a cut of the pay-per-view buys for events that they headline (not to mention every fighter makes sponsorship money).  Also, many athletic commissions don’t report fighter’s salary info, so for those we’ve estimated a fighter’s purse based on what they have earned in their other recent fights  Fighters with some estimated purses are marked with a * beside their name.  This data should still be considered very close to accurate, as most fighters’ purses remain rather steady from fight to fight (unless they ink a new contract in the meantime).

With all those disclaimers out of the way, here are the top 10 highest-earning fighters in 2021. 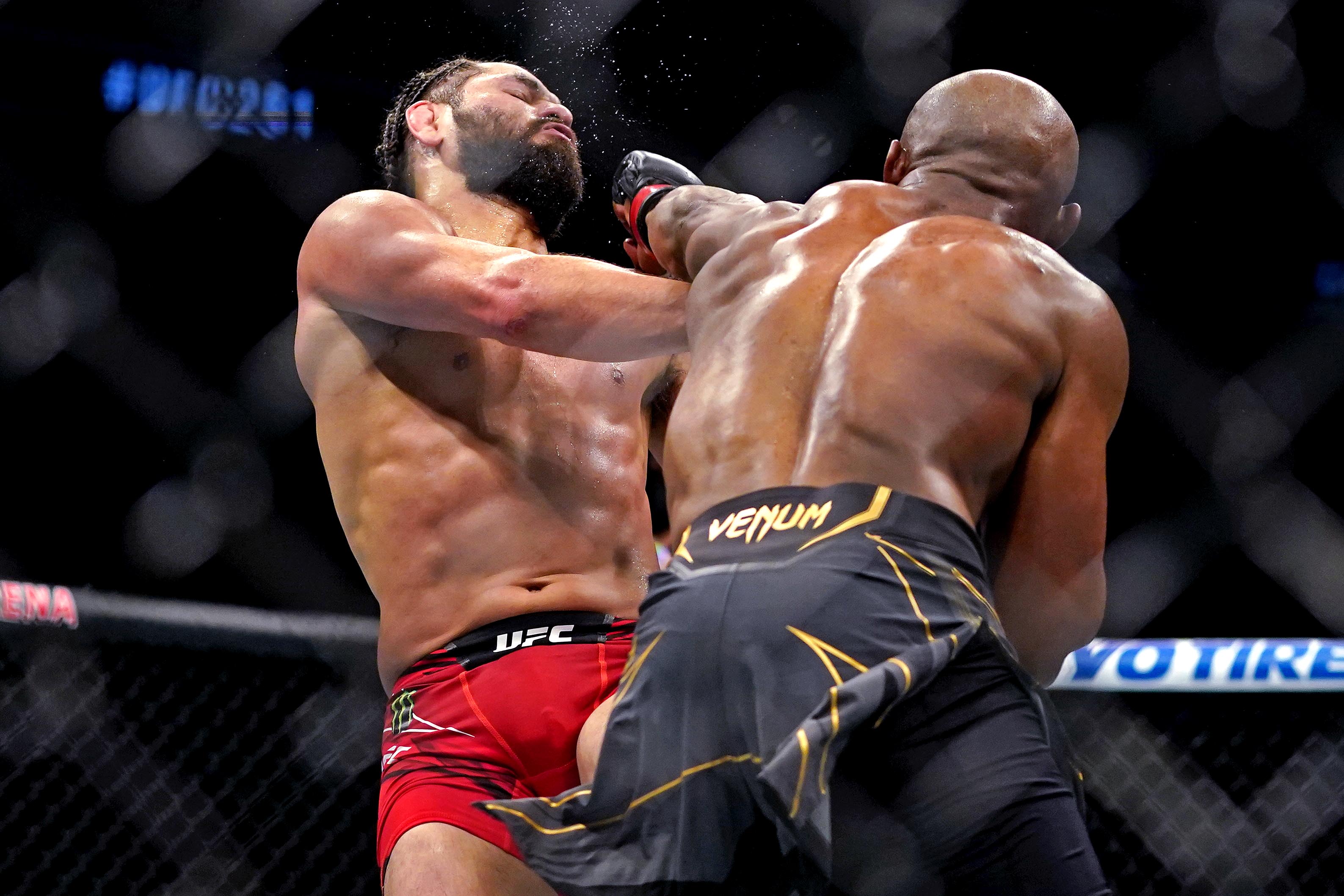 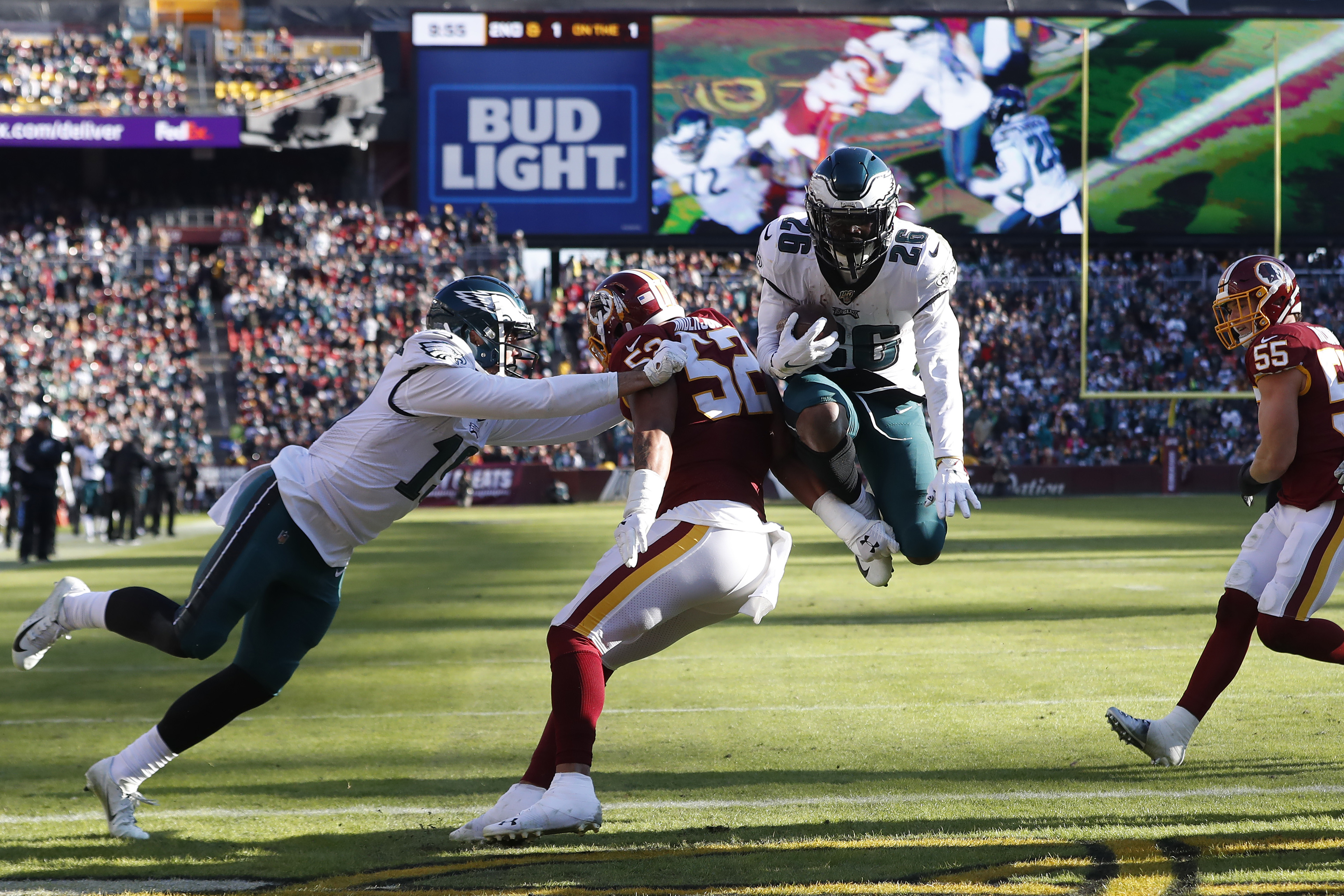 “The Eagles are a playoff team, and they don’t have to apologize to anybody for it.  In the span of a year, they’ve gone from...