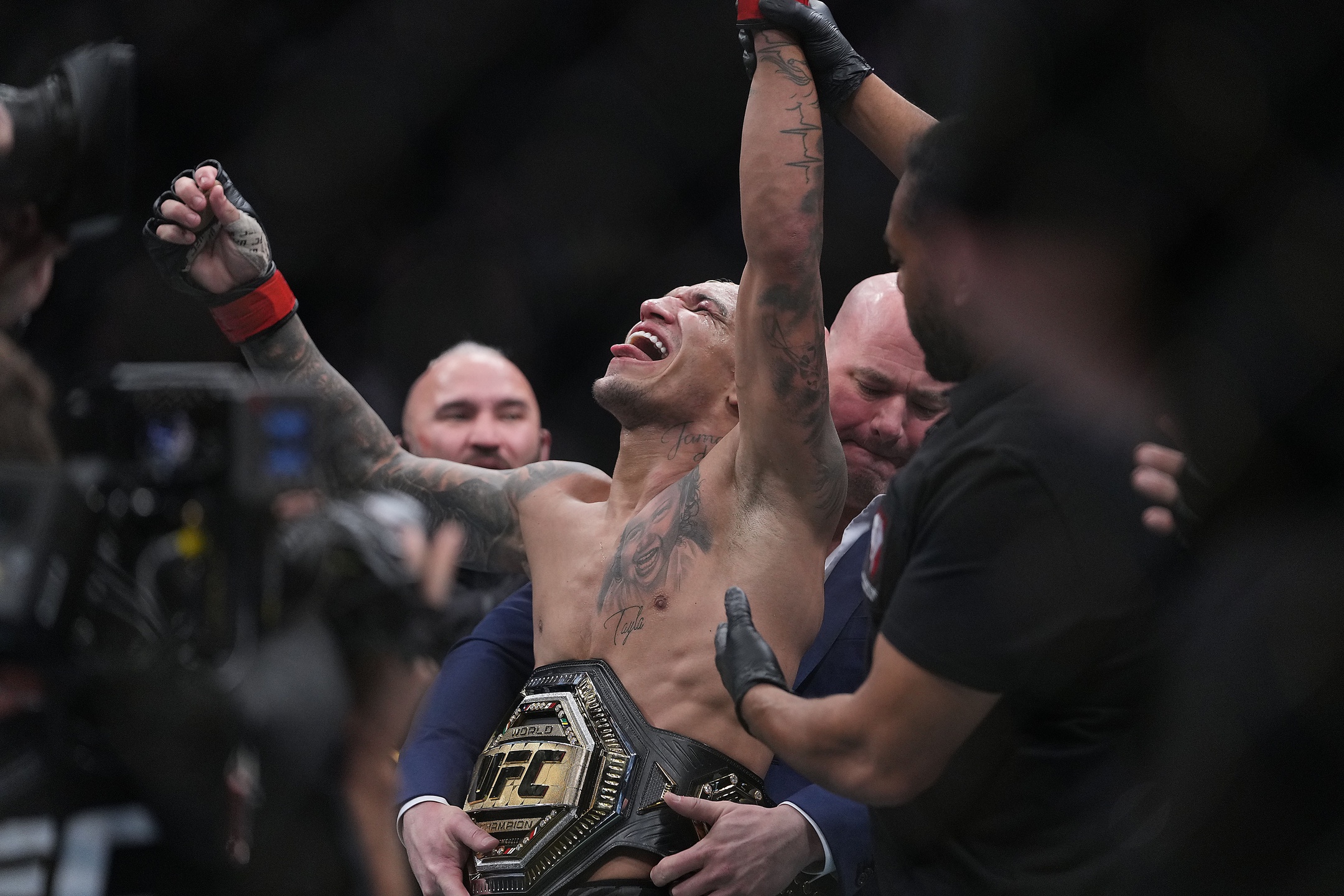 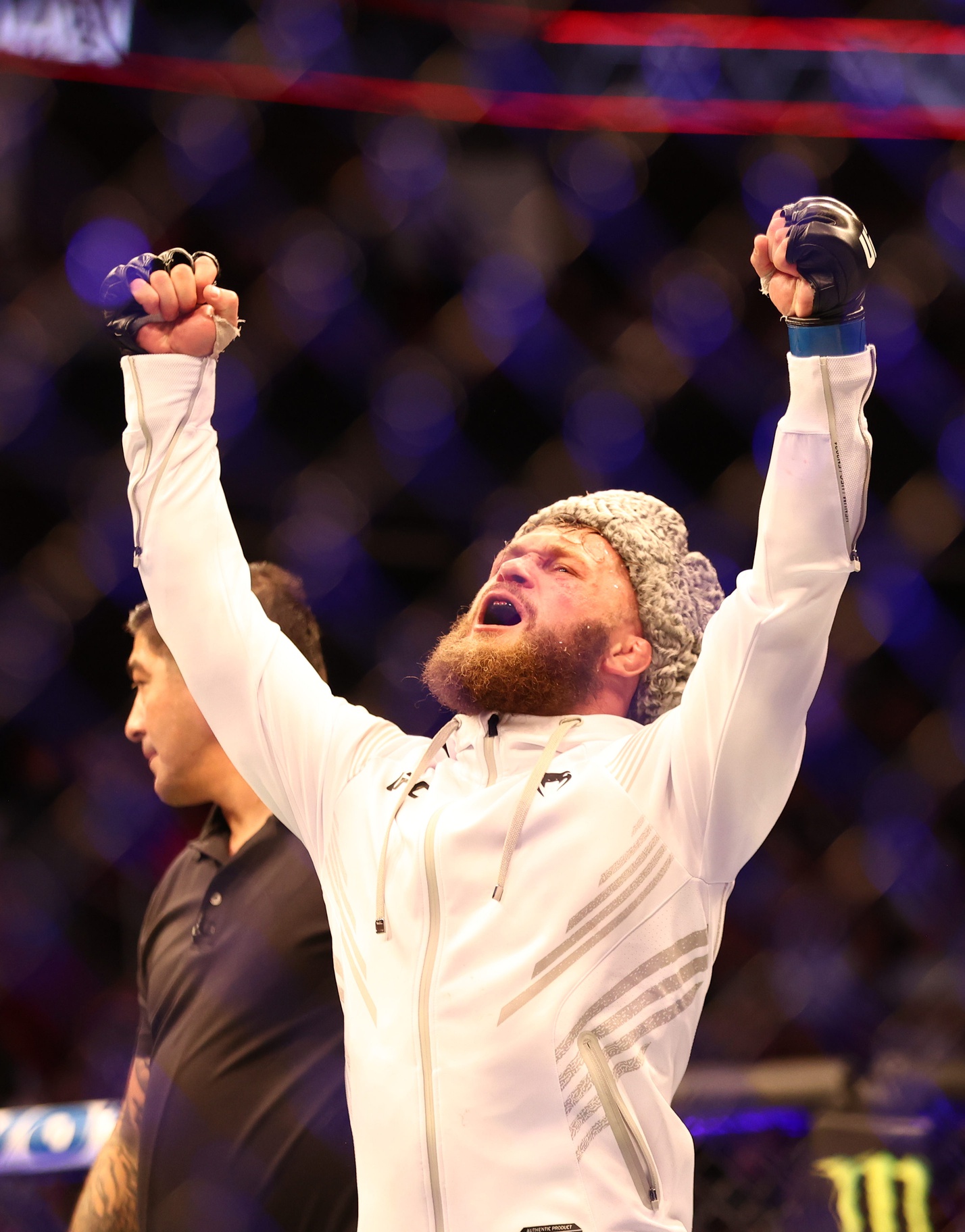 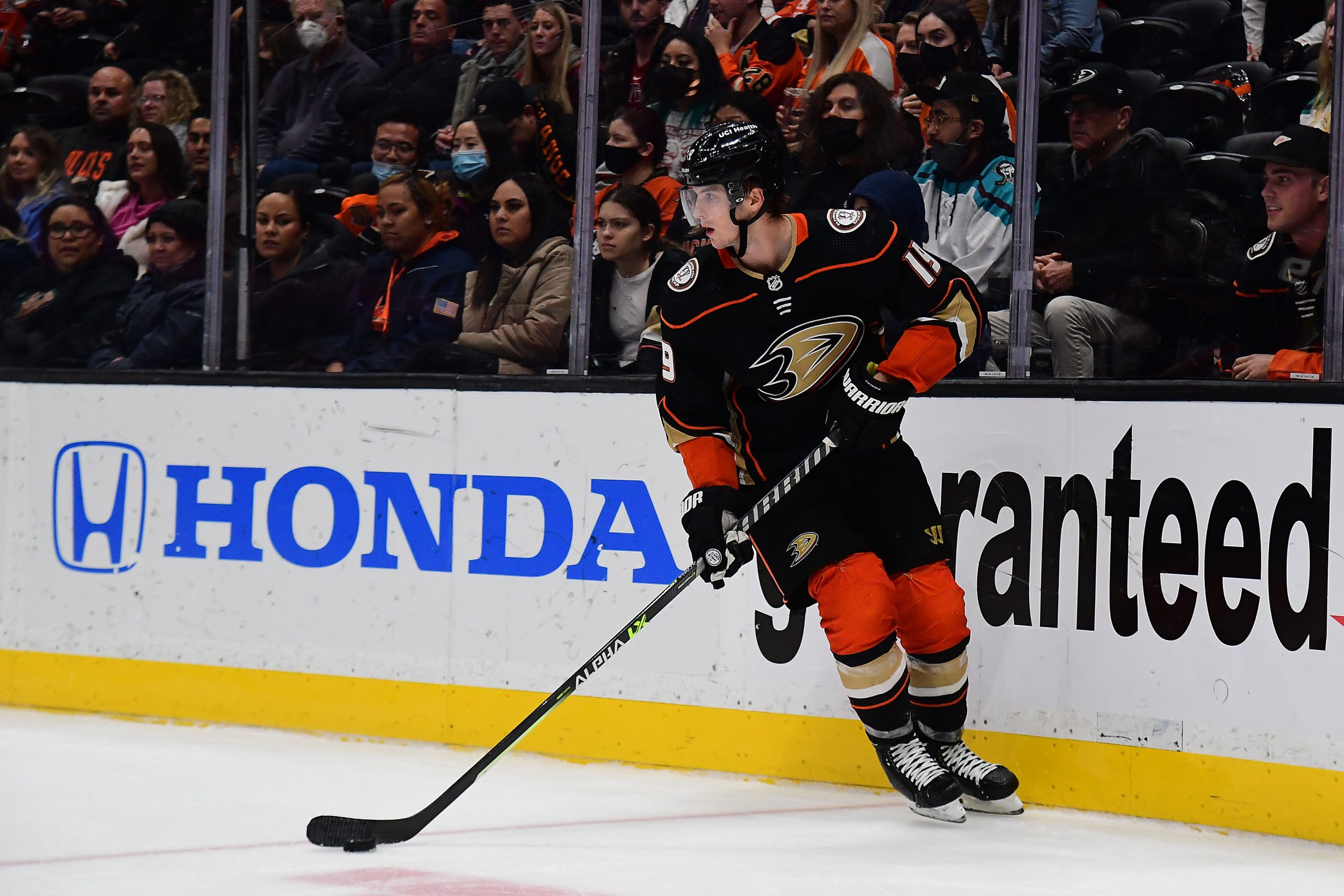 Troy Terry's Olympic connection in path to the NHL

It has simply been an unexpected breakout season for Anaheim Ducks right winger Troy Terry of Denver, CO. So far in the 2021-22 National Hockey...