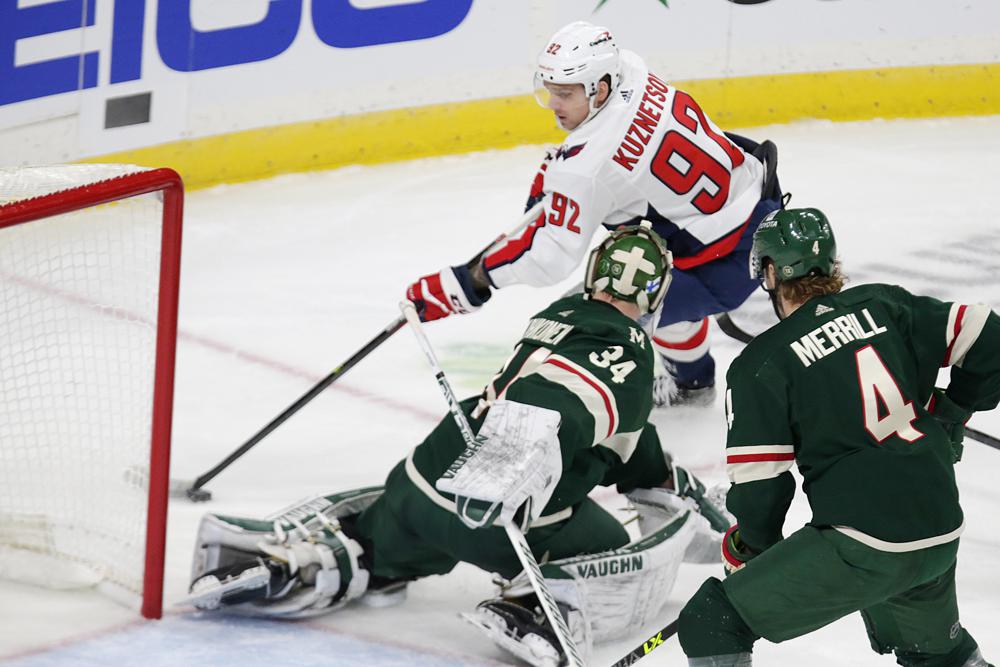 Raise your hand if you thought a depleted Minnesota Wild team really had a chance against the Washington Capitals or the Boston Bruins a few nights before?  Yea, I didn’t think so.  It was highly improbable for the Minnesota Wild to have pulled off a 3-2 win over Boston on Thursday, especially after witnessing the upper body injury to leading scorer Kirill Kaprizov yet they found a way to get it done.  And it seemed just about impossible to expect a win without Kaprizov and 7 other Wild regulars tonight against the Capitals yet they found a way to escape with a 3-2 shootout victory.

If we’ve learned anything from the 2021-22 Edition of the Minnesota Wild, is expect the unexpected.

And perhaps the best part was that it all started with a goal the Wild didn’t even score.  On a delayed penalty to Ryan Hartman, Carl Hagelin sent a pass back to the point that missed his defenseman and went into the empty net for an own goal.  Marcus Foligno ultimately was given credit for it, his 100th goal of his career, but it was a turning point in tonight’s game.

The goal cut the Washington Capitals’ lead in half, and it gave the Wild hope that they could somehow scratch and claw their way to tying this game.  And of course it would come at a time when the Minnesota Wild pulled their goaltender for an extra attacker.  Mats Zuccarello, who was arguably the team’s best forward in this game ripped a shot by a well-screened Zac Fucale to tie it up with just 35 seconds left in regulation.

Another player who deserves a ton of credit was Kaapo Kahkonen who kept Minnesota in the game especially as they took penalty after penalty in the 2nd period.  His diving denial of Lars Eller was key, as was his denial of a breakaway of Daniel Sprong.  The kind of saves that builds a team’s confidence in him as well as his own.  He had 29 saves tonight.

Matt Boldy I thought looked pretty good out there again, showing great hands in tight spaces on the ice.  I also thought it was another game where the game looked to be moving a bit fast for Marco Rossi.  Boldy to me just looks more calm with the puck and I think his anticipation seems to be holding up better with the increased pace of play at the NHL level.  Maybe Rossi will get more comfortable but if he continues to struggle the team should consider sending him back down.

Minnesota got two wins with a lineup that looks more like what we’d see in a pre-season game.  That’s impressive and the question is how much longer will they have to win games with this kind of a lineup?

With this misfortune there is also opportunity.  I thought Connor Dewar looked great in both games, his speed and on-ice awareness was evident in both games.  I would love to see what he could do while being reunited with Brandon Duhaime who is out on Covid-19 protocol.  I thought Nico Sturm has looked more assertive the last two games as well.

And lastly, congrats to the Wild for finally taking steps to prevent Alexander Ovechkin from blasting the one-timer on the power play.  It was maddening watching Ovechkin just sitting his kitchen blasting goals from the place everyone knew he was going to do so.  Nice to see them finally adjust and take that away or at the very least make it more difficult.

What did you think of the Minnesota Wild’s games this week?  Tell us what you think on Twitter at @CreaseAndAssist! 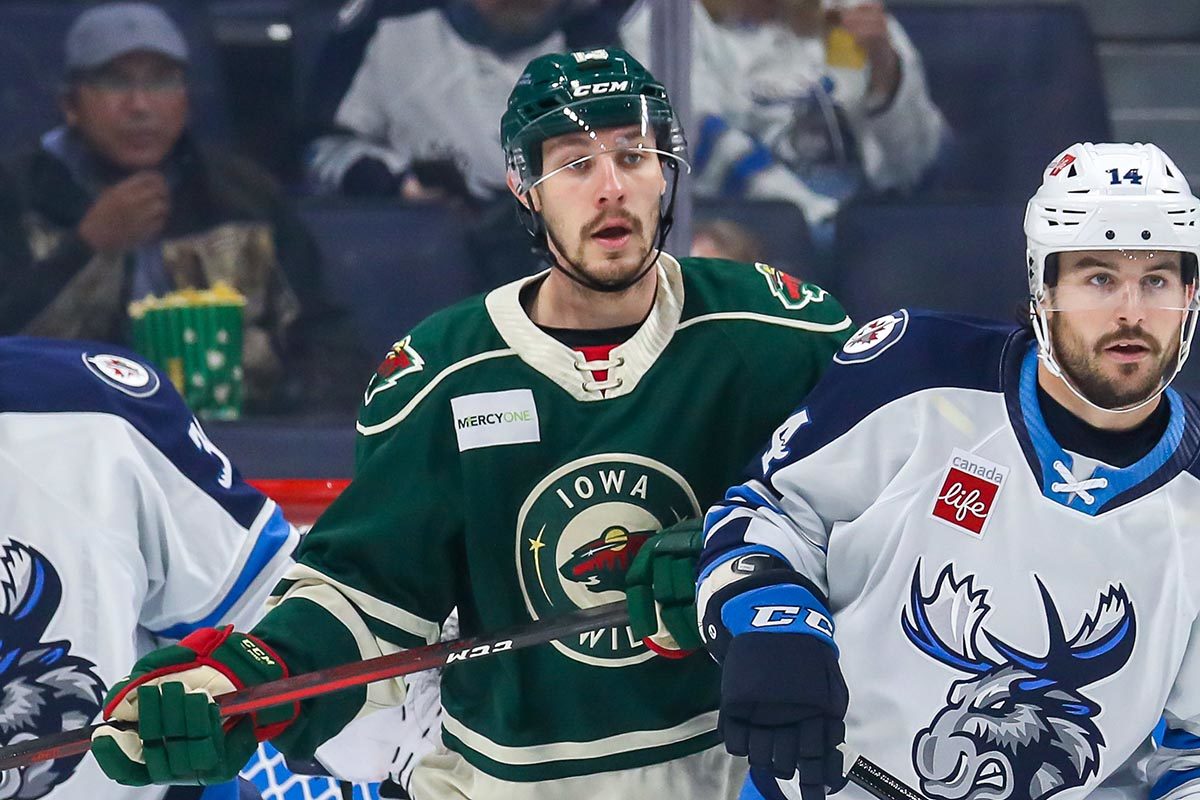 Minnesota Wild fans jokingly posted memes yesterday that the team had called up both the Iowa Wild and Iowa Heartlanders.  It may have been in jest, but a fair portion of the Iowa Wild’s roster has been activated in the wake of Minnesota’s injury woes.

If the injuries were limited to one position group, like the forwards it might be easier to handle but the Minnesota Wild have sustained injuries at all position groups.  So now Iowa is without its top goaltender, its top 2 scorers, 2 defensemen.

Alas, that’s the life of a minor league affiliate as the big club does it’s best to adjust its own personnel issues, their problems become your problems.

On Wednesday, the Iowa Wild missing lots of its more skilled players battled back to a 3-2 shootout win on the road in Manitoba.  It was interesting to see how some veteran players appeared to raise their game and hustle level.  Veterans Nick Swaney, Joey Cramarossa and Kevin Czuczman showed more pep in their step the last few games.

It was enough to defeat the Moose, but when the Iowa Wild faced the Grand Rapids Griffins the void of talent couldn’t be overcome with just hustle.  Mitchell Chaffee, back from injury looked outstanding and assertive in his first game back from injury.  Newcomer and power forward Nolan Stevens has played well, even though he hasn’t managed to find the back of the net yet.

Still, they did a nice job of peppering Grand Rapids’ Calvin Pickard with 36 shots.

Zane McIntyre, the Thief River Falls, Minnesota-born goaltender picked up off of waivers this week from the Arizona Coyotes organization performed reasonably well in a 3-1 loss, giving up just 2 goals on 26 shots.

One player who should be helping the Iowa Wild right now, but isn’t is youngster Alexander Khovanov who was called up from the Heartlanders.  Khovanov was a healthy scratch where an under strength Iowa Wild team chose to go with 8 defenseman rather than dress the skilled Russian forward.  That seems like a bad sign for Iowa but probably more so for Khovanov.

It didn’t go quite as well on Saturday against the Chicago Wolves.  The Wolves dominated most of the game and Iowa struggled mightily to generate scoring chances.  Adam Beckman and Joe Hicketts had the goals in a 6-2 loss. 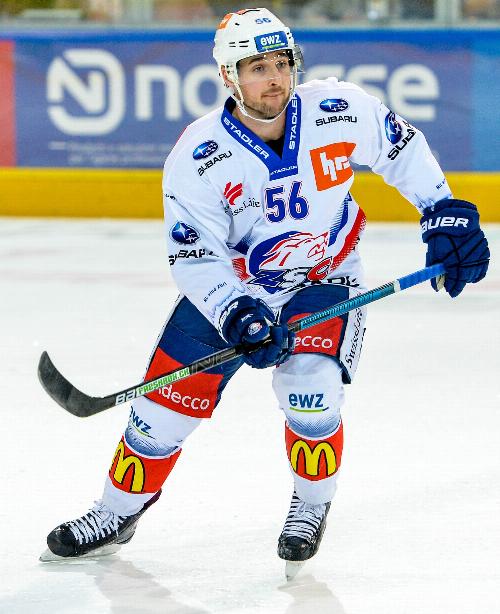 Where Are They Now?  D – Maxim Noreau (Zurich SC, NLA)

He may not be a name many Minnesota Wild fans remember, but for Houston Aeros fans, Noreau was a leader on the ice and off of it.  The small, skilled, puck-moving defenseman got in just 6 games for the Minnesota Wild over the course of two seasons, with no points and was just a -1.

That was his only ‘cup of coffee’ in the NHL, but the Montreal-native was quite productive for the team’s then-AHL affiliate in Houston where he had 50 goals, 111 assists and 161 points in 279 games.

Unable to get a real NHL opportunity he’d take his game for the Swiss National league with Ambri-Piotta, where he’d play the next 3 seasons.

After that he’d try to make a North American return with two seasons in the AHL with Colorado Avalanche’s affiliate in Lake Erie and San Antonio respectively but he failed to get called up to the NHL during that time.

So he’d take his game back to the Swiss National League which is where he’s played the last 6 seasons and is currently playing for SC Zurich.  The 34-year old defenseman has 3 goals, 18 points, 4 PIM’s and is a +2 in 30 games this season. 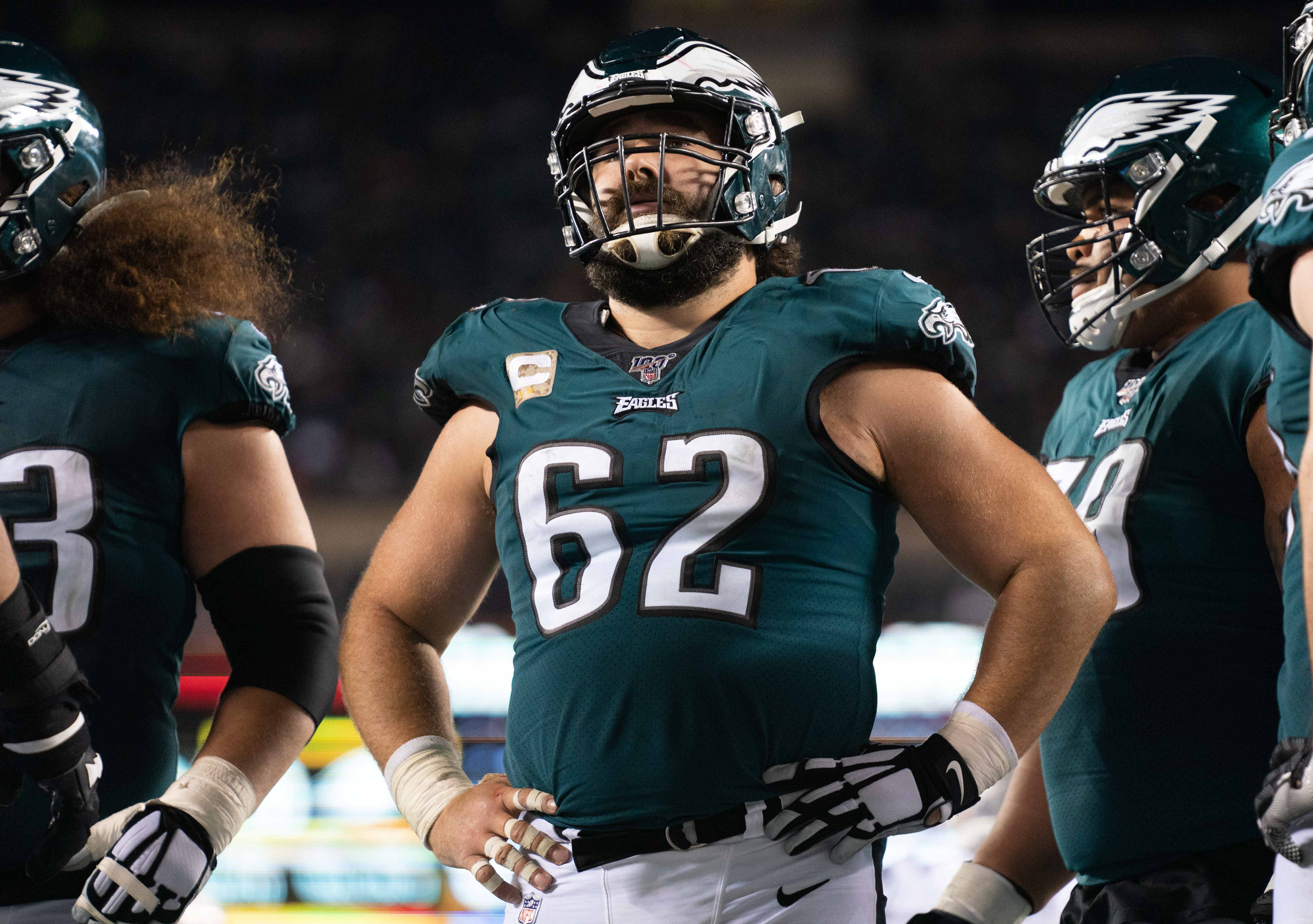 Eagles bank on delayed gratification in loss to Cowboys, 51-26

This was as close to an intentional loss to a visiting opponent as you can scheme without forfeiting entirely. To be fair, the Eagles’ skeleton...