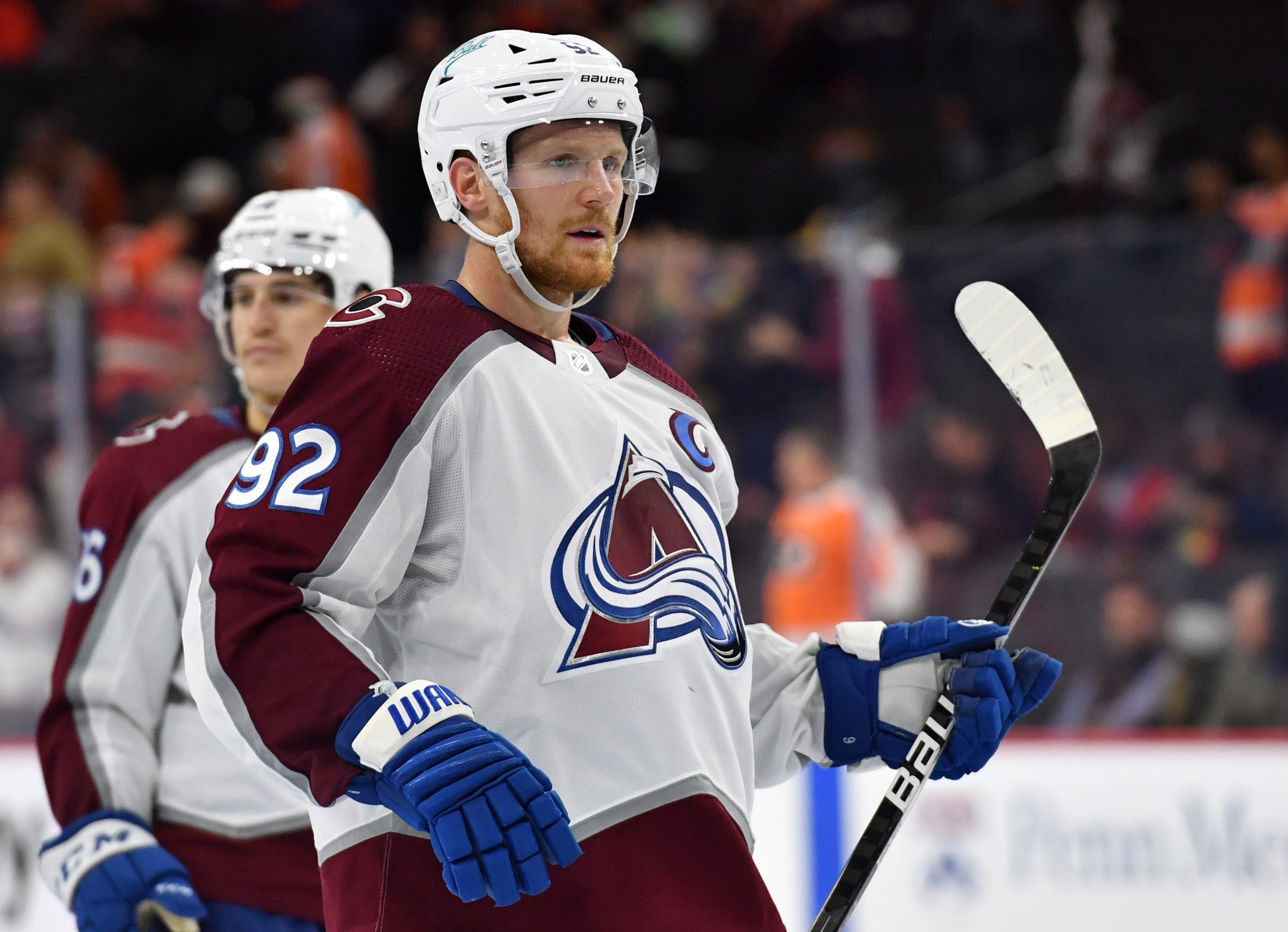 Colorado Avalanche captain Gabriel Landeskog of Stockholm, Sweden was named the National Hockey League’s first star of the week on Monday. Landeskog had four goals and three assists for seven points in only three games from January 3 to 9, 2022.

During the week, Landeskog had one assist on the overtime winner by 2020 Calder Trophy winner Cale Makar in a 4-3 Colorado win over the Chicago Blackhawks on January 4. Makar, who deked the Blackhawks before scoring, scored a highlight reel goal that has been the talk of the NHL over the last week.

Landeskog then picked up his fourth career hat trick on January 6 in a 7-1 Avalanche triumph over the Winnipeg Jets. He then followed up the week with two points (one goal and one assist) in a 5-4 overtime win over the Toronto Maple Leafs. In addition to the seven points, Landeskog was a +2 with five penalty minutes, two power-play points, one game winning goal, 14 shots on goal, 13 hits, three blocked shots, and 24 faceoff wins. Landeskog’s game winning goal for the week came against the Jets. It was at 5:20 of the second period on the power play from Mikko Rantanen and Nathan MacKinnon.

The first time Landeskog was named the NHL first star of the week was the week from October 15-21, 2018. That week he had six goals and one assist for seven points in three games.

The Avalanche are red hot. They have won five straight games and are in third place in the Central Division. They have a record of 22 wins, eight regulation losses, and two losses in extra time for 46 points. 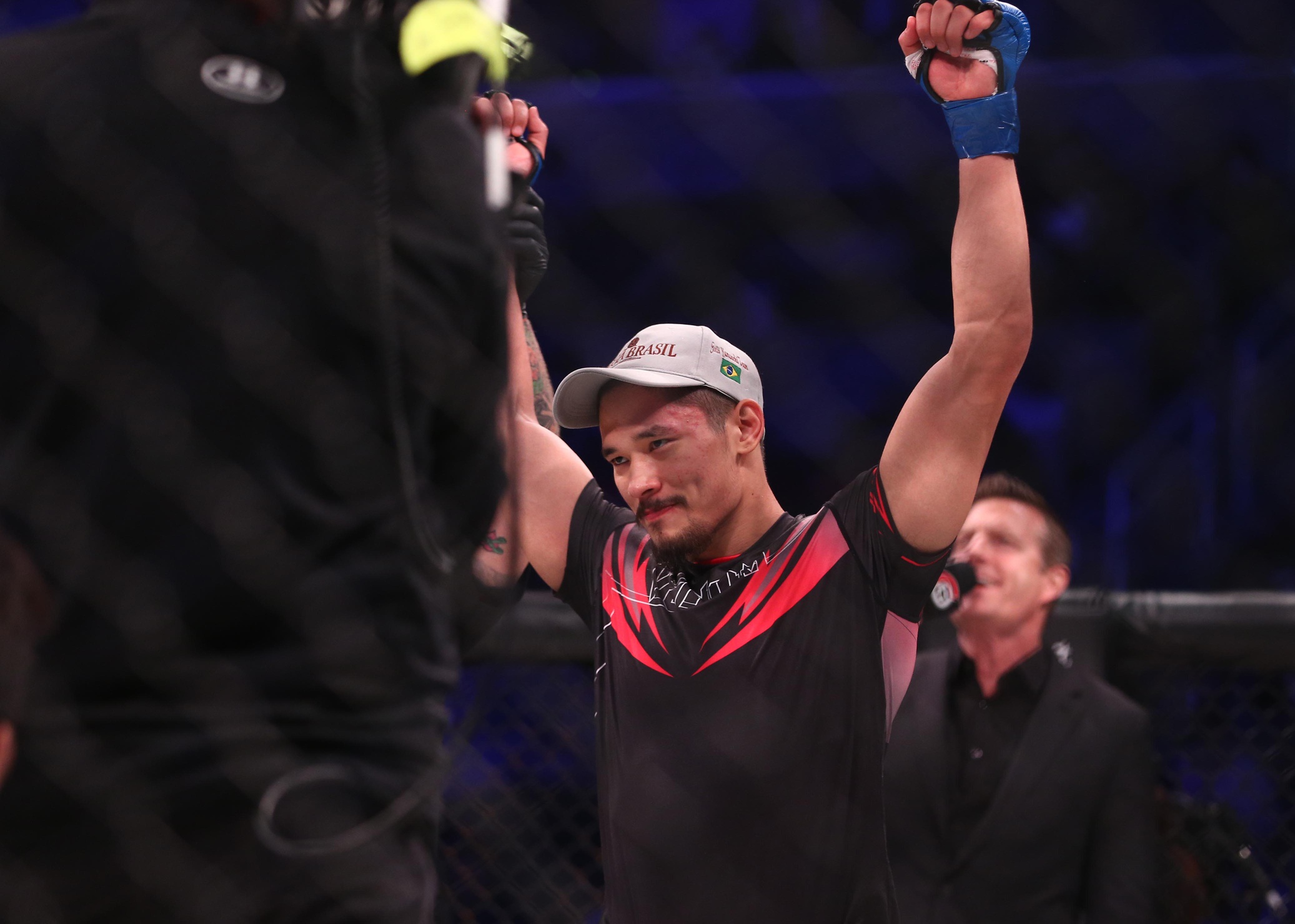