A Triangle Of Tragedy 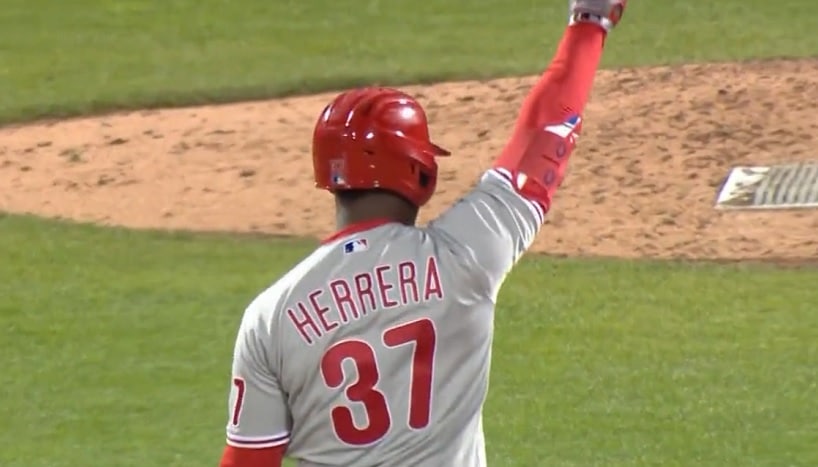 The first one was during the bottom of the 5th after Taijuan Walker threw five scoreless innings back from injury, which was also when the Mets scored their lone run of the game. After Brandon Nimmo walked with one out, Kyle Gibson threw away a ground ball by Starling Marte to put runners on first and third. Right after that, Nimmo made a mad dash home on Francisco Lindor’s grounder to first, and Nimmo scored to make it 1-0.

After Pete Alonso walked to load the bases with one out, the Phillies brought Jose Alvarado in. As much as I would always love to see the Mets pound that loudmouth in any situation, a bases loaded hit would have set the game on a different course. But Alvarado struck out Eduardo Escobar and Jeff McNeil to end the inning. You can point to a situation in a lot of baseball games where the absence of a well-timed hit changes the course of a game. Unfortunatly, this turned out to be one of those “works of art.”

Second thing was the top of the 7th. Adam Ottavino walked JT Realmuto to bring up Kyle Schwarber, who hit 62 home runs against the Mets last season (approximately). I was very uneasy about this at-bat, and thought it Ottavino could get past it, he’d be in good shape. But he threw one at Schwarber’s ankles on the inner half, and Schwarber pounded it.

Once Kyle Schwarber swings like that, you know it’s gone.

But okay … Ottavino walked Alec Bohm and got Didi Gregorious to strike out for the second out, with Bohm going to third on a James McCann throwing error into center field. But there are two outs now and Ottavino got Odubel Herrera to a two strike count. If Ottavino ends him there, you can chalk up the two runs to Chipper Schwarber being a behemoth against the Mets and you can move on only down one run. But …

A big seventh inning has the Phils up 3-1 in Queens! pic.twitter.com/tafo5snk2y

That was the one that hurt more than the home run. That seemed to deflate everyone in the ballpark. So that, for me, was worse than even the Schwarber dinger. Sean Reid-Foley gave up a window dressing home run to their whiny first baseman to make it 4-1 before Reid-Foley had to leave the game with an arm injury. Unfortunately, it seemed like one of those injuries where he knew instantly that it was a serious one, but I’m not a doctor or a psychologist, so maybe don’t listen to me.

The third thing was in the 8th inning. Joe Girardi got cute in the 7th, brining in Jeurys Familia to face Pete Alonso instead of leaving in the righty that had retired the last two batters, Seranthony Dominguez. But it worked at Familia got Pete to line out into the shift. Girardi rolled the dice and let Familia start the 8th, and he got two outs but he also walked two batters, forcing Girardi to go to his closer, Corey Knebel, to face J.D. Davis with two men on. Knebel walked Davis to load the bases, bringing up Brandon Nimmo.

Now Nimmo is known as a guy who works out long counts, but he’ll ambush every once in a while. For this at-bat, down by three with the bases loaded and two outs, he ambushed. And he got a fastball down the middle so you have to figure that the ambush was the right call. But all he could do was ground out to second to end the inning and end their last great threat in the 4-1 loss. The silver lining in this is that Girardi had Knebel throw 29 pitches in a four out save, possibly making him unavailable for Sunday night’s tilt, which is the rubber game of the series. If taking out Knebel (possibly … the Phillies have Monday off so Girardi might roll the dice on some back to back games for his relievers tomorrow) helps the Mets win the series, then it will have been a fruitful long game the Mets played tonight. But in the short term, a loss is a loss.

Really didn’t get into it last night because it didn’t matter. But nice gamesmanship trying to freeze Edwin Diaz on a cold night, coming out after a delay to delay Diaz some more. Thankfully I’m only able to touch on this the night after as a footnote because if Diaz gave up the no-hitter on the first pitch because Girardi froze him, I would have been quite livid. But the way it worked out, Girardi only gets a half-hearted mention on the hate list 24 hours later. 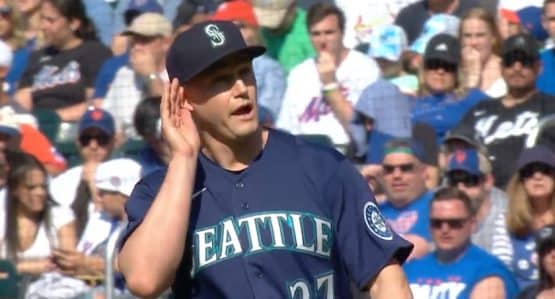 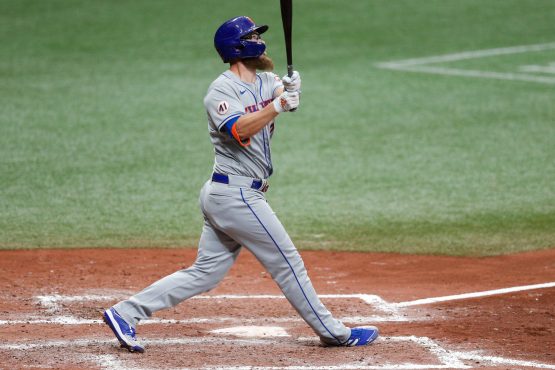 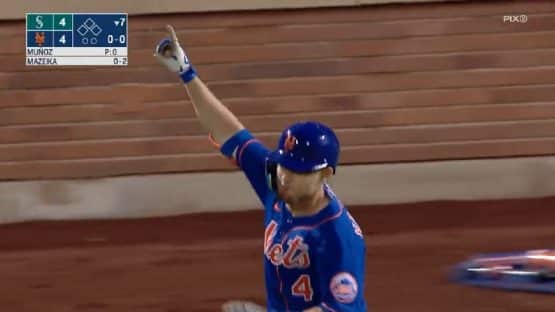 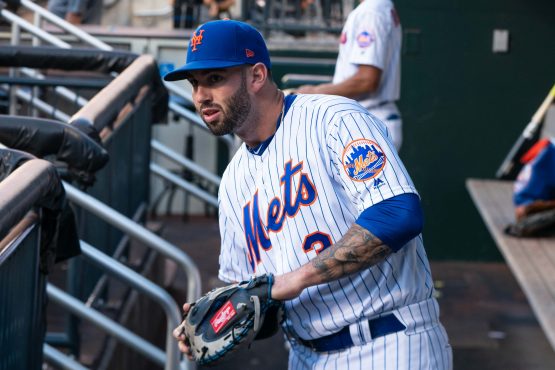 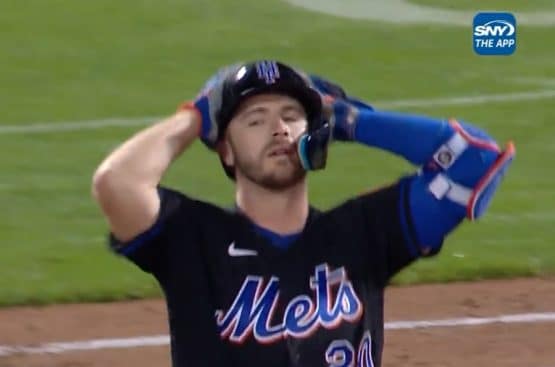 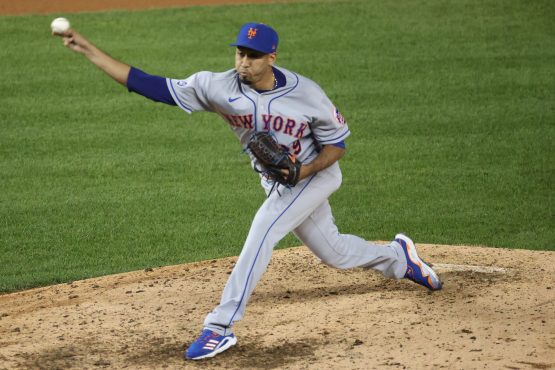 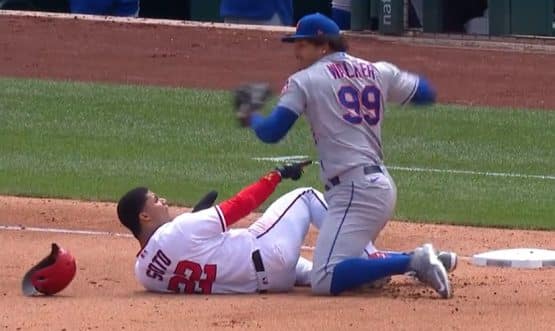