The offseason is officially upon us. There are roughly 140 days until the college hockey season begins. Barring any more unforeseen moves, i.e., late player signings/departures, the roster for the 2022-23 season is solidified. For each player, I included games played, points and their plus-minus. For the incoming freshmen, I included their USHL numbers. Looking at the roster, there should be a lot of offensive fire power next season. Defense should also be a strength. Here’s the link to UND’s schedule. 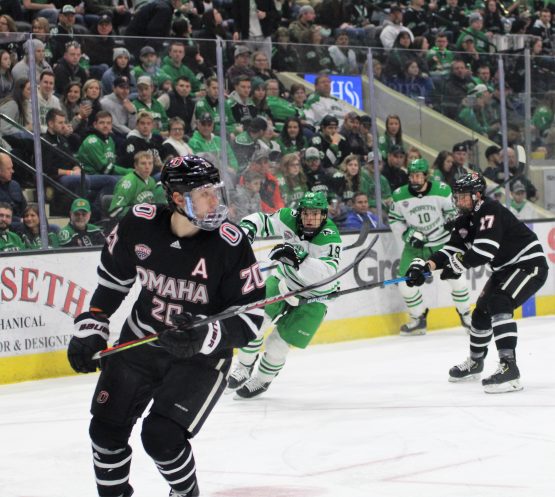 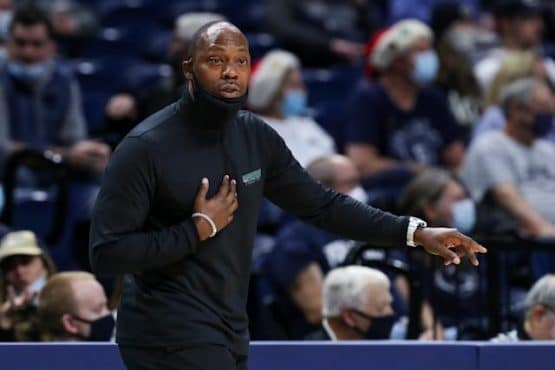 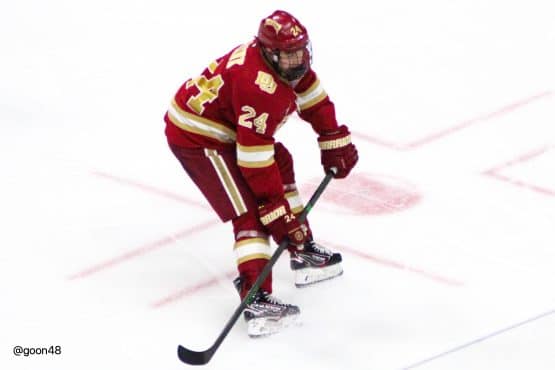 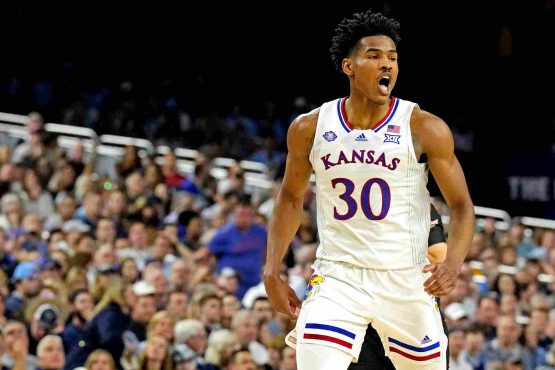