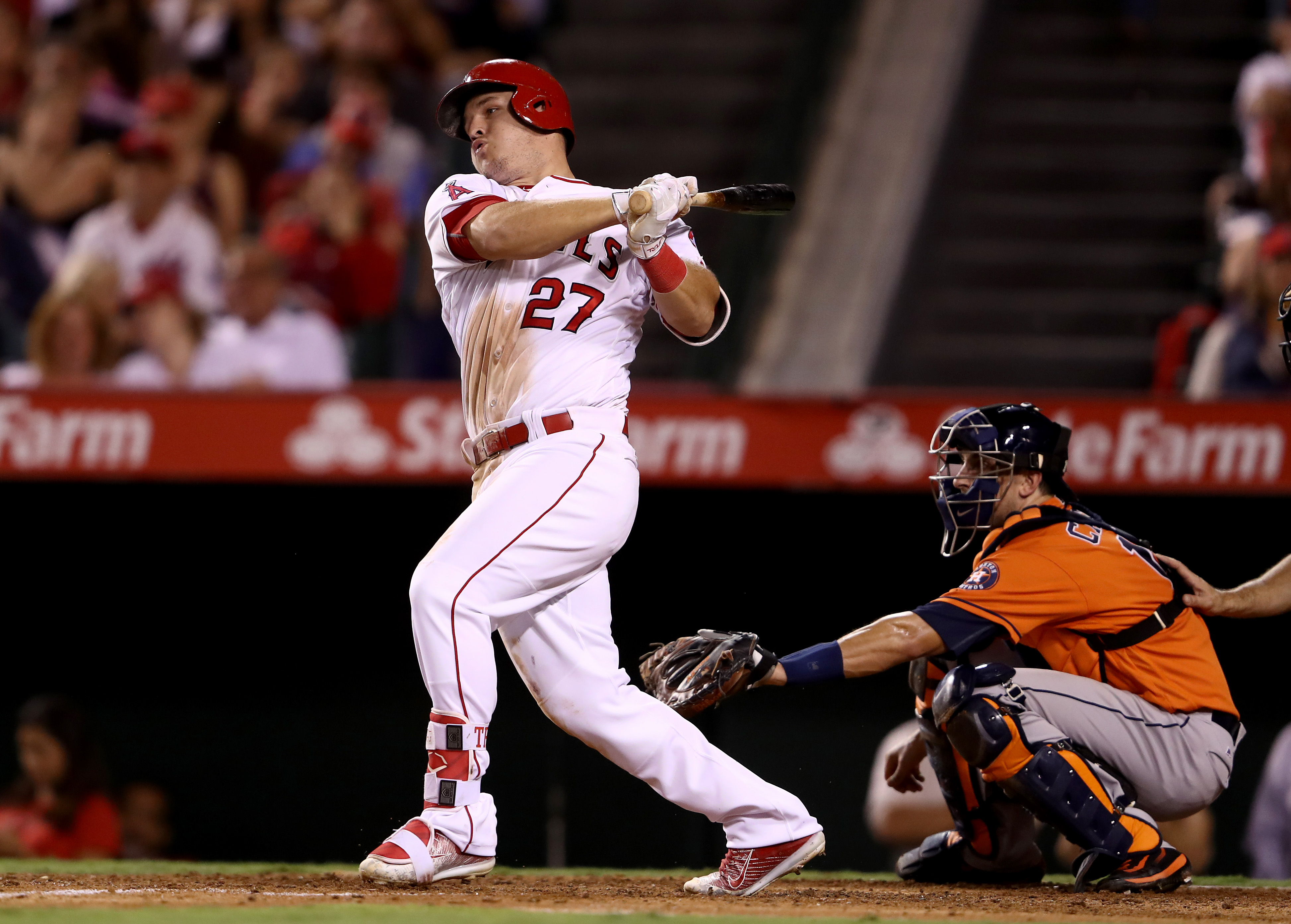 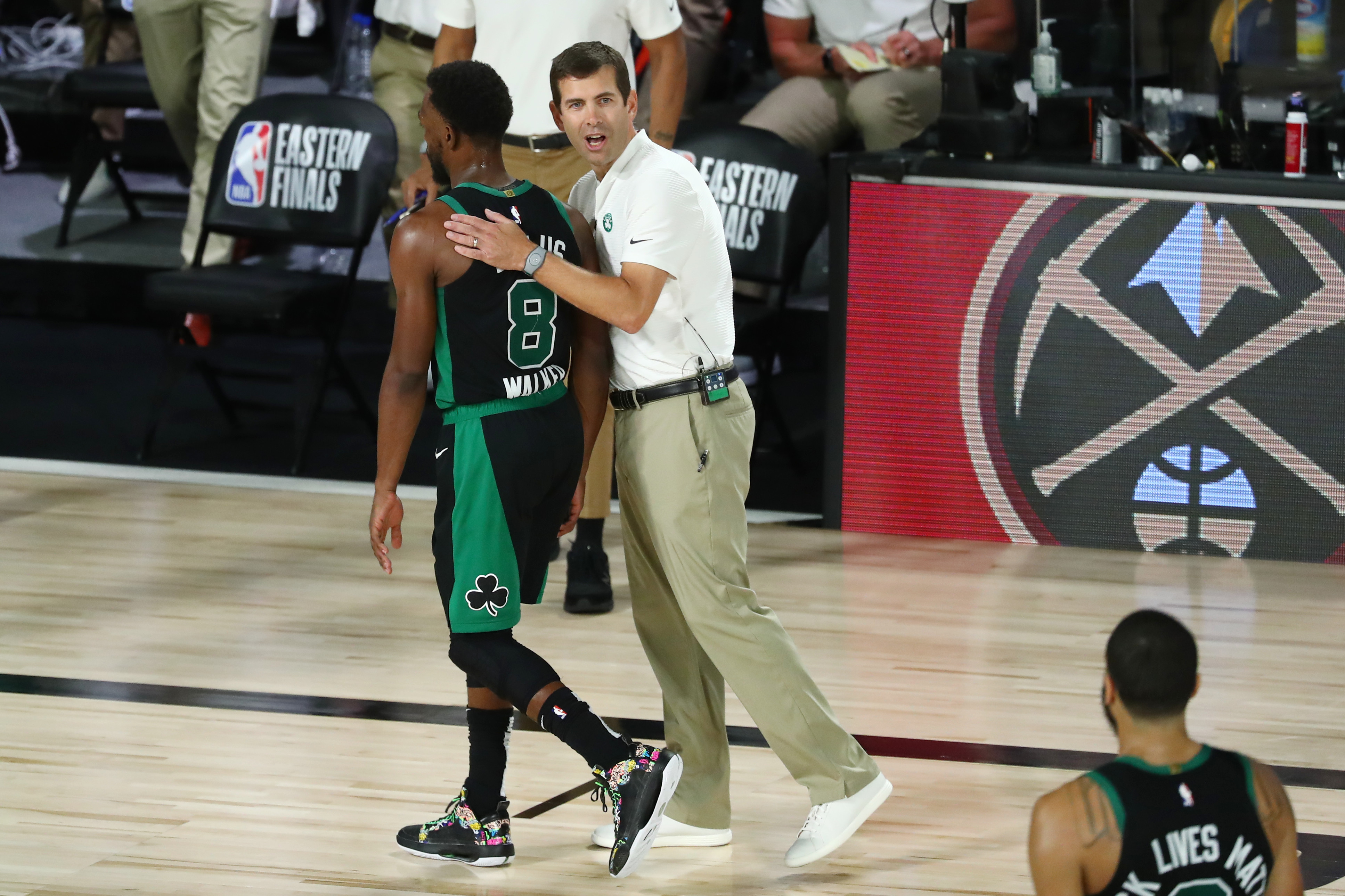 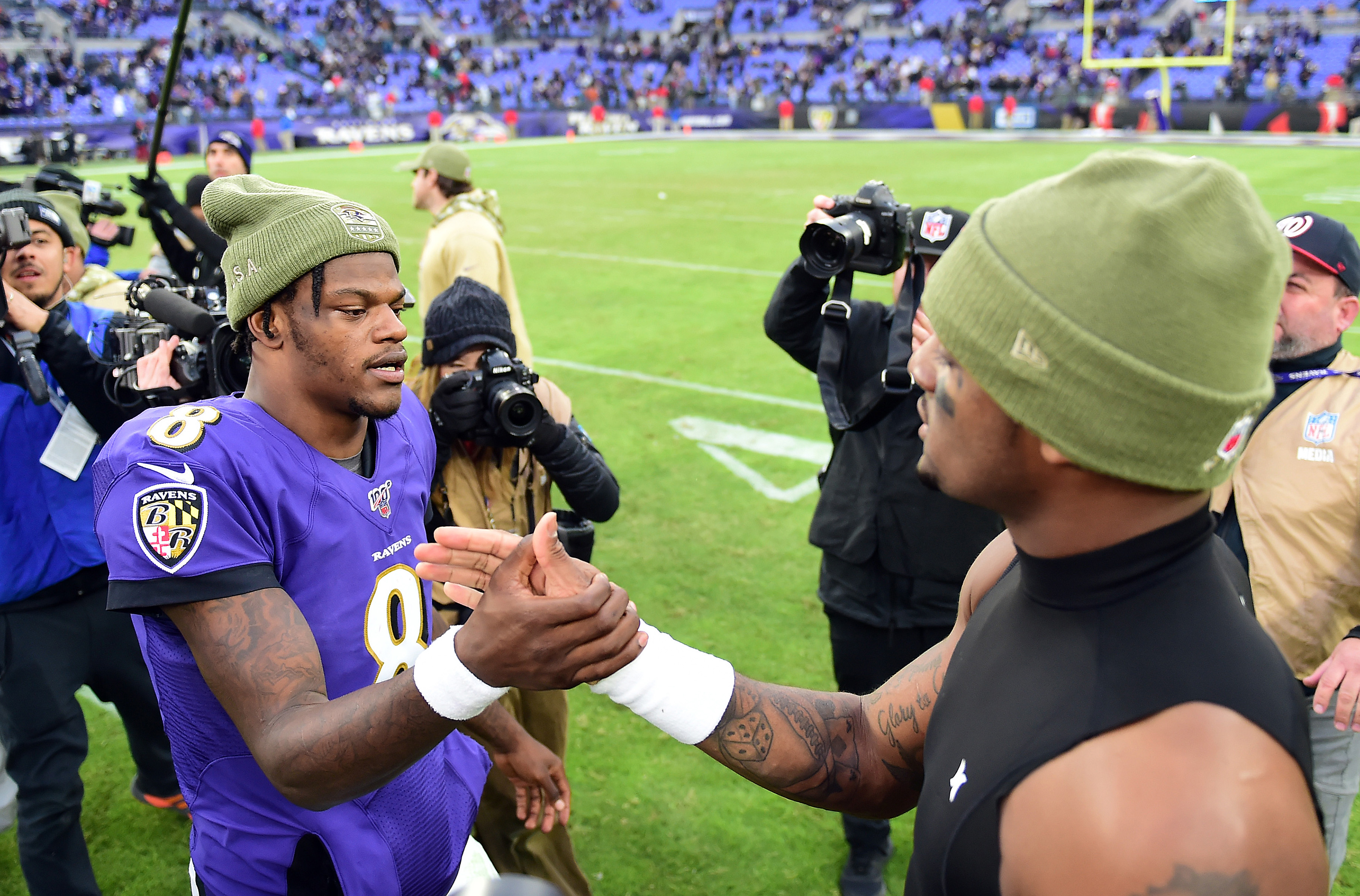 This is gonna be an interesting matchup, Lamar vs. Watson notwithstanding… The Ravens returned to practice Wednesday as (…) 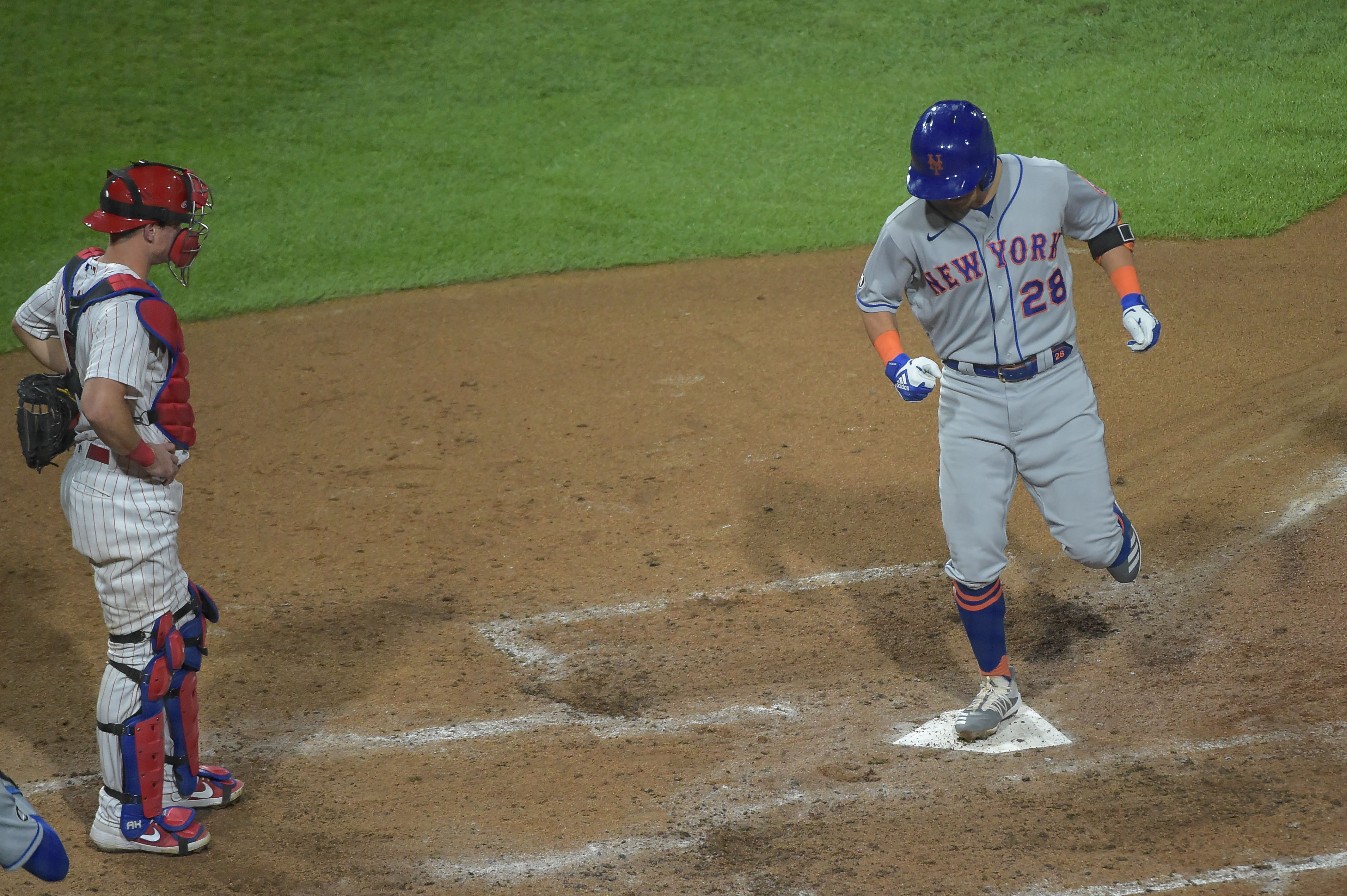 The frustration that I felt last night, I imagine the players on the roster are feeling it too. And when Jacob deGrom left the game after (…)

The Floor Seat 2d ago

This edition of NXT took place at Full Sail University in Orlando Florida with PC trainees in attendance. The show featured two big (…) 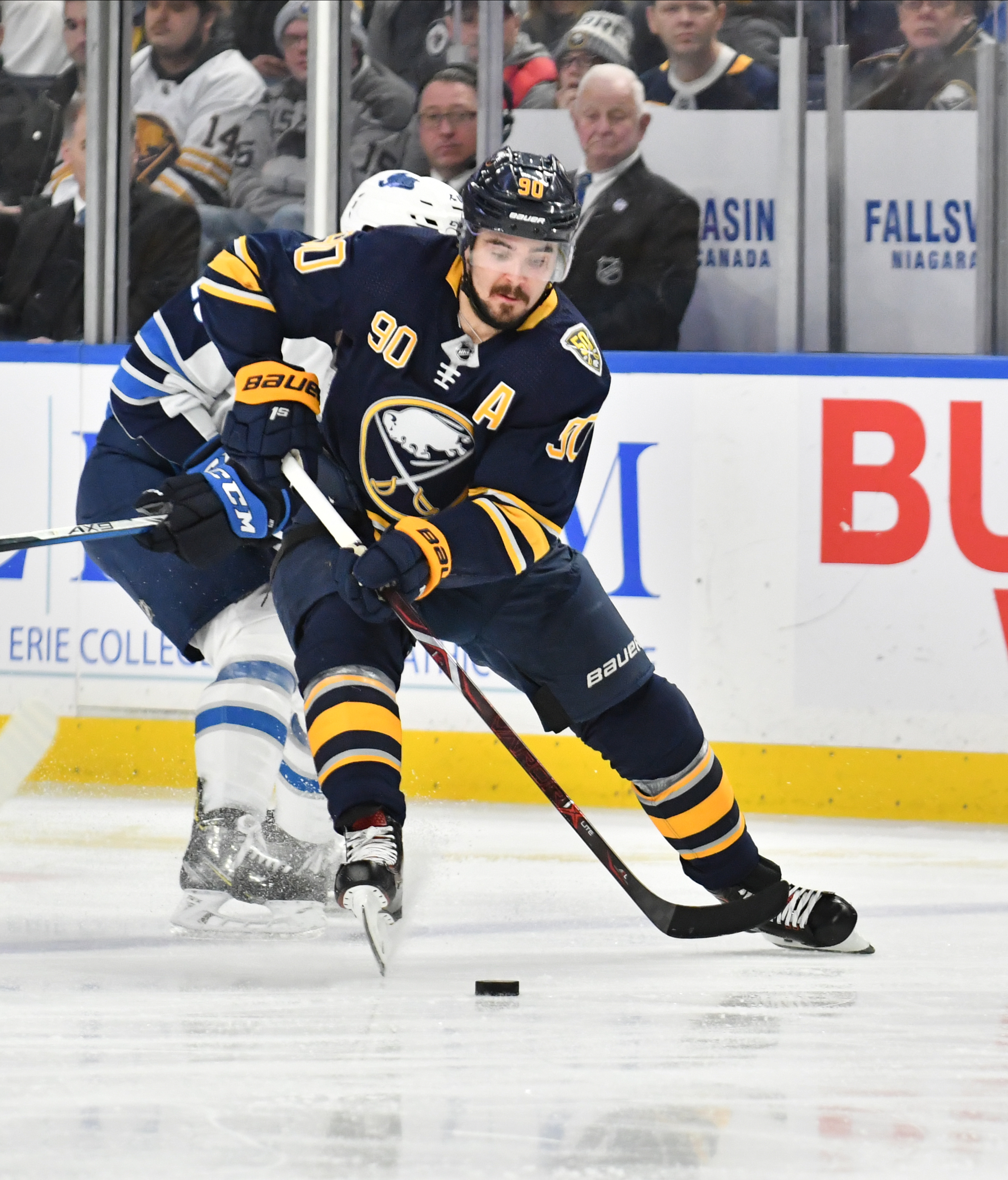 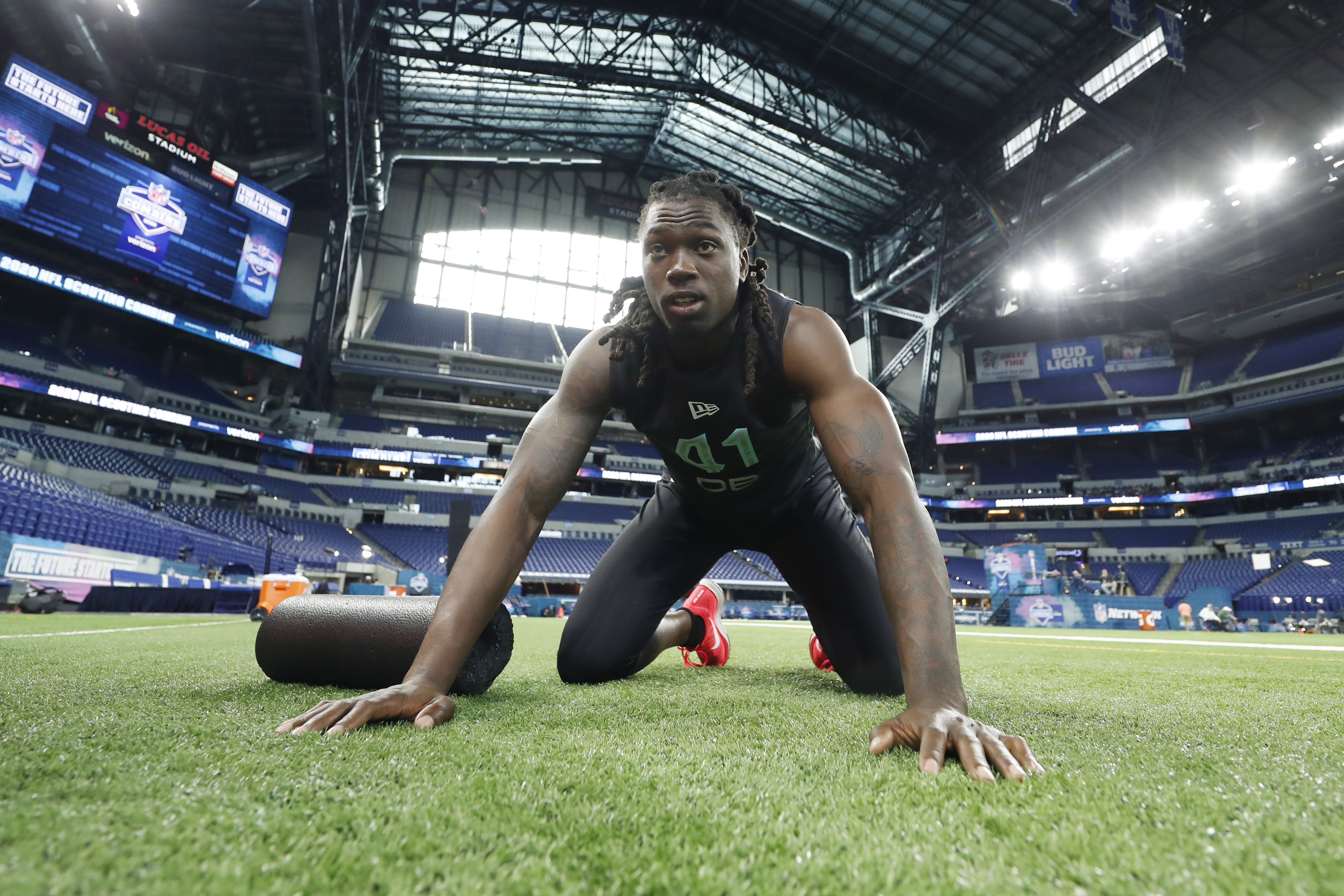 Health and Fitness 2d ago

Some exercises in bodybuilding are used so rarely that they cause most bewilderment among most visitors to the gym. Svend press is a good (…)