After another disappointing campaign that saw the team miss the playoffs for the second consecutive year, the Saints are trying to regroup around aging superstar QB Brees and head coach Payton.

Few sports teams in recent history had a stronger bond with the local community in their hometown than the New Orleans Saints a decade ago. In the aftermath of Hurricane Katrina that devastated the city in 2005, the football team served as a symbol of perseverance and defiance. With freshly hired coach Sean Payton and free-agent signee Drew Brees at the helm, the Saints started a string of play-off appearances that culminated in the 2009 Superbowl victory over the Indianapolis Colts. It was one of the greatest feel-good stories the NFL has ever produced and the entire city was reinvigorated by the unexpected success of its football team.

Fast-forward to 2016 and the picture isn’t nearly as pretty. The team is coming off two consecutive 7-9 campaigns and a recent infographic by bwin revealed that the Saints have not been in the top 5 most backed teams since 2012. Carolina Panthers rule the NFC South at the moment and it doesn’t appear New Orleans will be able to challenge for the top spot in the division anytime soon. Considering that Saints’ franchise QB isn’t getting any younger, there are legitimate questions regarding the immediate future of the team. Brees did have an excellent season last year, passing for 4870 yards and 32 touchdowns, but his supporting cast is a far cry from what it once was and that became obvious on the scoreboard.

Of course, the team is aware of all this and is taking steps to retool for one last shot at relevancy with Brees commanding the offense. Defensive coordinator Rob Ryan was replaced with Dennis Allen in hopes of improving on 29.8 points allowed per game, which ranked last in the NFL last season. Selection of defensive tackle Sheldon Rankins of Louisville with the 12th overall pick in the 2016 draft should help solidify the line of scrimmage, while last year’s picks Stephone Anthony and Hau’oli Kikaha should be better at linebacker positions with some time to adjust to the pro level. However, the roster lacks serious star power, especially on the defensive side of the ball.

It is entirely possible the Saints could enjoy a resurgent season and perhaps even string a few playoff victories if everything goes their way. The same brain trust that led the team to its first Lombardi Trophy, namely owner Tom Benson and GM Mickey Loomis, is still making the decisions. It’s just that margin for error is slim to non-existent with this team that needs to win now, and a single injury to a key contributor could throw the season in disarray. If the team stumbles and fails to qualify for the postseason yet again, sweeping personnel changes could be coming sooner rather than later, and maybe even the iconic coach and beloved quarterback could be on their way out of town. 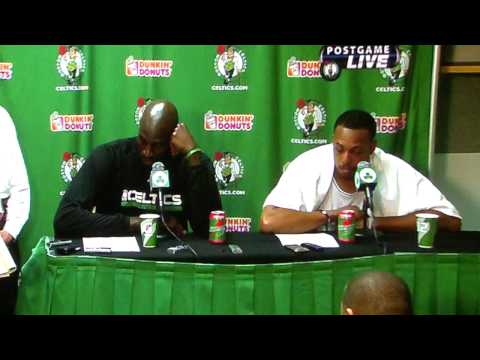 NFL Picks: Saints Given Wins Total of 7 For 2016 Season

By Matthew Jordan The New Orleans Saints have failed to make the playoffs the past two seasons, finishing 7-9 in each of them. Oddsmakers expect...