Home » are the nationals targetting john farrell or joe girardi

Are the Nationals Targetting John Farrell or Joe Girardi?

The Lerners are known for being cheap — it’s why they brought in Dusty Baker over Bud Black, which proved to be a mistake. It’s why they went with Matt Williams — a colossal disaster — a few years ago.  Perhaps the front office would have been better off taking a break and using this Slotarena Welcome Bonus.

In other MLB News

Last night’s World Series game between the Astros and Dodgers was one for the ages.  This ten inning affair packed as much action into a single game as we typically see throughout an entire World Series.  The home runs were out of control and created some massive momentum swings.  The final score of 13-12 just doesn’t do justice to how great this game truly was.  Now that the dust has settled, we’re moving on to Game 6 where Houston will try and win the franchise’s (and Texas’) first World Series title.  The Astros and Rangers have been to the World Series a combined three times, but are 0-3 in their appearances.  The Dodgers will try to make that 0-4, but to do so, they will need to win the next two games in order to claim their first World Series title since 1988.  Either way, a long-suffering fanbase is about to taste elusive baseball victory and the fireworks after the game simply won’t compare to what we’ve already seen on the field! 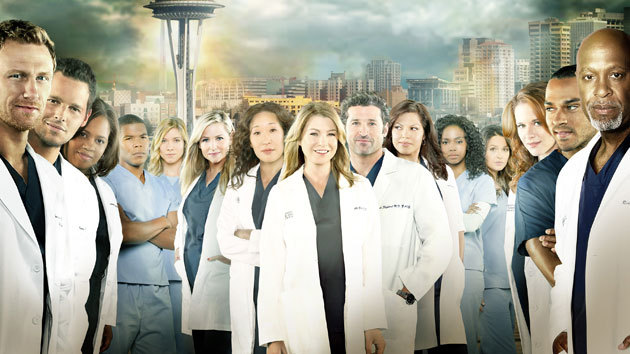 What you need to know about the 2018 Kentucky Derby

With a little over six months still to pass before the 2018 Kentucky Derby, it may be a little early to decide who’s likely to...