The battle for Super Bowl LI is set to be a great showdown, with the New England Patriots and Atlanta Falcons both on excellent form. The Patriots saw off the Pittsburgh Steelers 36-17 to confirm their place in the final whilst the Atlanta Falcons overcame the Green Bay Packers 44-21.

The pair have played each other 13 times in their histories with New England holding a slight advantage of 7-6. 2013 was the last time they faced each other when the Patriots secured a 30-23 victory over their Atlanta opponents. Online sports tipsters are putting the odds in favour of the Patriots, at 4/6.

This is the ninth time the Patriots have made it to the Super Bowl final, with seven of those coming after 2001. New England have won the Super Bowl four times now, with those victories coming in 2002, 2004, 2005 and most recently 2015. The Patriots certainly have the experience advantage over the Falcons as they have made more Super Bowl appearances than any other team.

As for the Falcons, this is just their second appearance in the Super Bowl final. Their last appearance came in 1999 in appeared in Super Bowl XXXIII when they were soundly beaten 24-19 by the Denver Broncos.

The Patriots also have the advantage in that their form is slightly better. They topped the AFC Eastern Conference with ease, winning 14 of their games and losing just two. Their winning percentage of .875 was the best across all eight conferences by some margin. Only the Dallas Cowboys came close with .813. The Falcons on the other hand notched a winning percentage of .688 with 11 wins and a mere five losses.

However, one thing that may go in favour of the Falcons is their offensive prowess. We have seen many fantastic offensive displays from Atlanta this season, particularly in their victory over the Seattle Seahawks and Sunday’s win over the Packers. They scored a total of 541 points in the NFC Southern Conference, more than any other team across the NFL and AFL. Admittedly, the Patriots scored the second-most points but were some way off the Falcons’ total with 441 under their belt.

Yet defensively, the advantage undeniably lies in the hands of the Patriots. With just 250 points against them, the Patriots conceded the fewest in the league and displayed remarkable defensive resilience throughout the season. The Falcons recorded 406 against them and weren’t as strong defensively, but it’s fair to say their strength in attack more than made up for that.

In terms of star players, all eyes will be fixed on Tom Brady of the Patriots. The quarterback has faced the Falcons four times and it’s currently 4-0 to Brady. With the 39-year-old set to come up against Matt Ryan it’s certain to be a showdown of epic proportions. And unfortunately for Ryan, he’s yet to beat the Patriots.

Having defeated 30 of the NFL’s 32 teams during the regular season or play offs, the New England Patriots are among the remaining two Matt Ryan is yet to beat. He has faced them twice before, and whilst he has lost both times, he did throw a then career-high 421 yards during that fateful losing game in 2013. His record may set him at somewhat of a disadvantage but it’s likely that Ryan will be hell-bent on taking that number from 30 to 31. 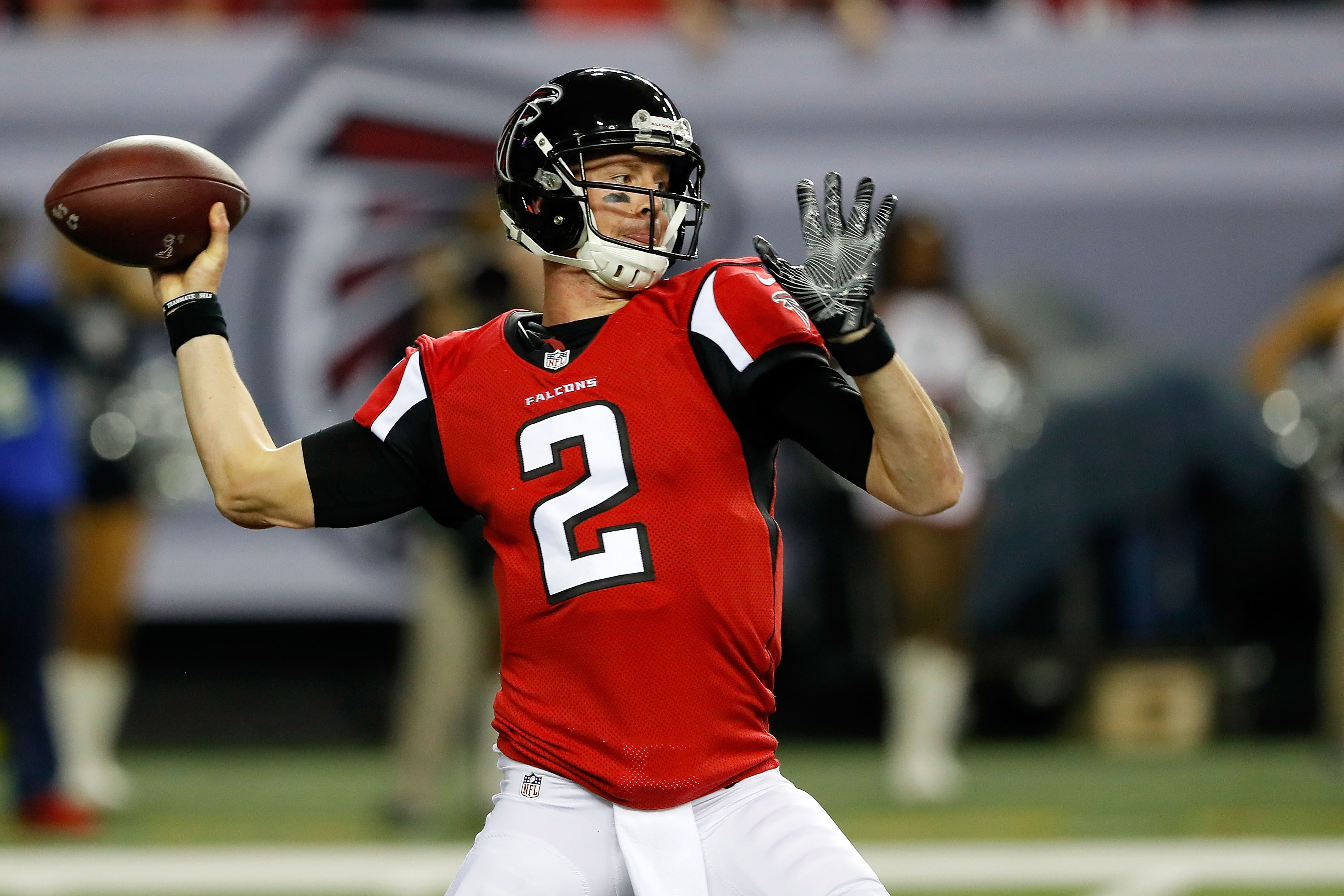