Home » badgers basketball is back

Badgers Basketball is Back

The NBA action for the year 2016 starts soon as fans, teams and broadcaster alike are preparing for the show down starting end of this month. Although, there is another spectrum to basketball that is also happening alongside the NBA and that is the inter-collegiate basketball. Not only does that system produce future basketball layers but also create massive economic opportunities for people associated with this sport. It also created an opportunity for the wagers to be double and quadrupled in the time span of one game night. It can be understood that not everybody wants to get rich betting on basketball games. One of the best alternate to fulfill your betting desires is the William hill online casino.

The Wisconsin Badgers men’s basketball team represents the University of Wisconsin located in Madison, Wisconsin. They play their home games at the on campus Kohl Centre which has a capacity of about 17000 fans for a basketball game. They played their first season in 1898. They are the member of NCAA Div I college basketball and compete in the Big Ten Conference. They lost to the university of Norte Dam basketball team in the sweet sixteen round of the NCAA championship last season and finished third in there league.

The fan following for this basketball team is immense. This fact is endorsed by the news that the student section tickets that are 2100 in number were sold in less than three minutes after they went on sale. The sellout tradition continues as 12 of the last 15 seasons were complete sold out (student section). The season will start with a new addition to the coaching staff of the Badgers. Kyle Blackbourn joins the basketball team staff. He comes from the University of Kansas City and will add value to the coaching staff with his decade long coaching experience. This was announced by Greg Gard who took over as the head coach from Bo Ryan last season. Mr. Bo stepped down after a 15 year successful stint.

The season schedule was announced according to which the Badgers play 18 Big Ten games this season. The Wisconsin Badgers play Iowa, Maryland, Northwestern and Penn State at home. Moreover they play Illinois, Michigan State, Nebraska and Purdue as away games. The coaching staff and administration are hoping for a step further from the previous season by making it past the sweet sixteen round. 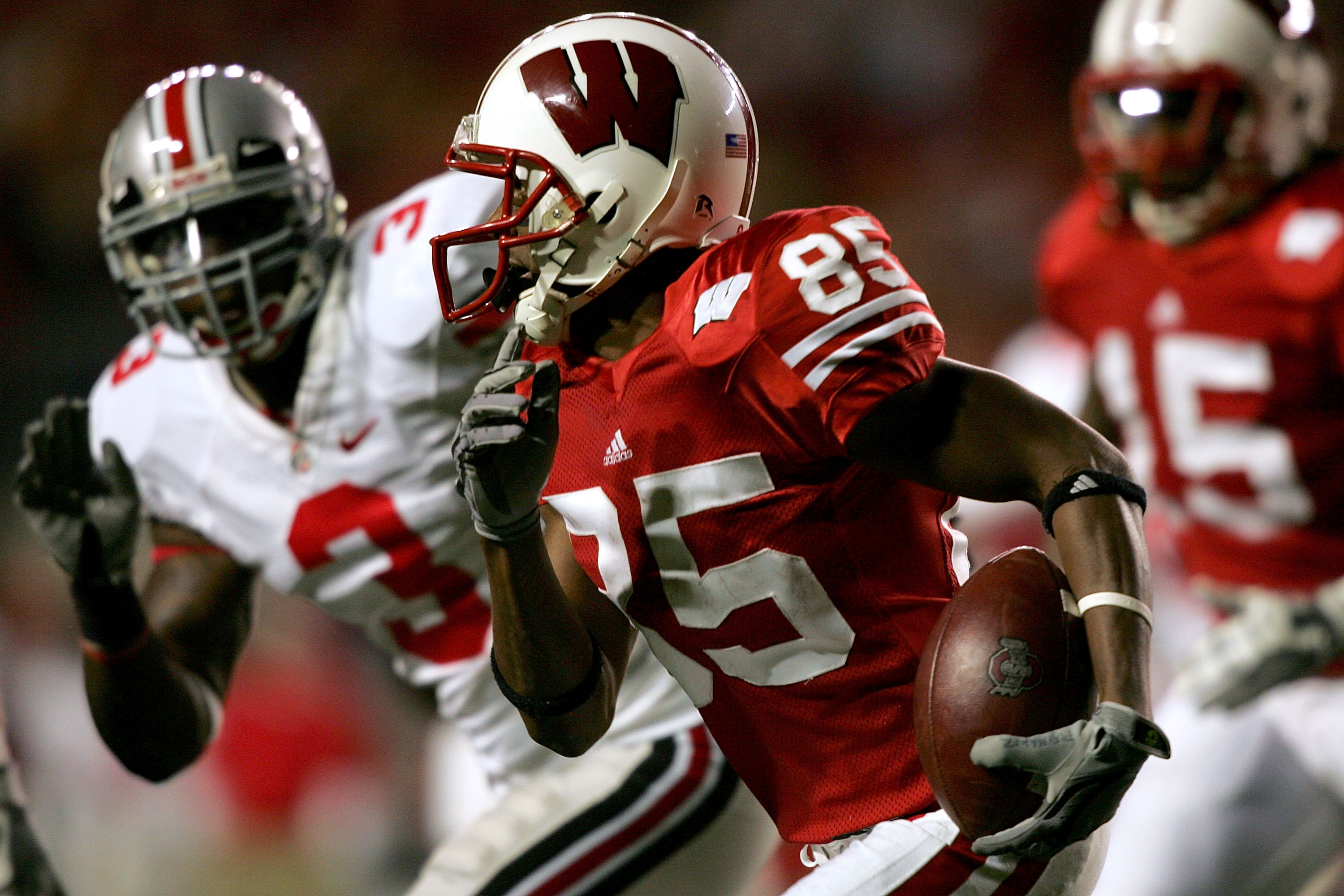 Americans will kill for their home college team even if they never attended that college, let alone played on that team. This is how serious...