Be Ready To Profit in Week 1 with Killer NFL System

With the various sports betting sites having released at least Week 1 NFL odds, if not more, the fast approaching 2016 NFL season has football bettors ready for serious action.

With all the news coming from 32 teams during the preseason, oft times those wagering on football at various football outlets pay to close attention to what they see and hear. This can send bettors into a negative situation right from the start and too often we have seen these hard-working folks end up chasing those initial losses all season.

The truth is in Week 1 anything can happen, because the first units have not played that much in game action and the lack of tackling on defense, along with constructing new special teams units can really impact outcomes.

To help reduce risk for your NFL Picks at online betting sites or wherever you place bets, consider a safeguard to help you get off to strong start.

Protect Yourself by Reducing Emotion

One of the many aspects where bettors fail in decision-making against the NFL odds is letting favorite teams or hated teams to overly influence selections. One way around this is to use systems as part of your handicapping strategy.

These are available at various websites and because they are fact-based, are less inclined to change than trends and are time-tested over a period of years. Giving systems more influence can raise your skill through understanding and help you find more winners.

Its Go Time for Week 1

Staying with this theme, consider this system for start of your NFL season.

Play Against home teams when the line is +3 to -3, with an offense that averaged 335 or more total yards a game last year, playing a nonconference clash.

Let’s break this down to understand what is means.

To begin with, the spread number suggests a closer contest from two fairly evenly matched clubs. If the home team averaged 335 or more total yards of offense last season, in most years they are in the upper two-thirds of this category and at least have the skill to move the pigskin.

All nonconference matchups are different animals, especially these days when you only face an opponent every four years. While it might be the opening weekend, the same intensity of division conflicts does not manifest itself.

The averaging winning margin of the visiting team is +6.6 points, thus, depending on the actual spread, you should be covering the number by a field goal or more. In addition, 13 times this system has covered the number by a touchdown or better.

Who Are Potential Week 1 Victims?

While the spread could certainly change as we draw closer to opening of the NFL season, here are the confrontations and listed spreads at time of published article.

There you have it, a trio of nonconference home teams that have lost against the spread in this precise situation 80 percent of the time. Enjoy. 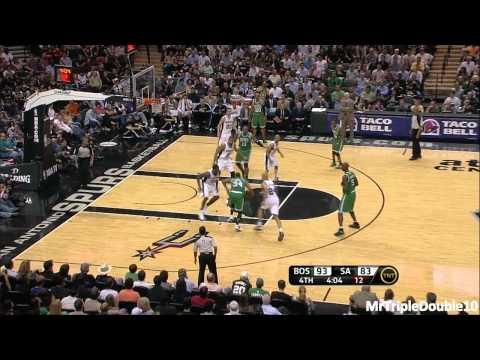 Buccaneers Are Hard Team To Handicap For 2016 NFL Season

By Matthew Jordan Every year in the NFL, some teams you know are going to be good and some are clearly going to be lousy....