The basketball season is about to start and you can see kids in the street trying to impersonate moves from the famous NBA players. Not every basketball story in USA is about NBA but there also a large number of following for the college basketball which is also telecasted live on TV with thousands of people attending the game itself. Similarly betting on NBA is not the only place where basketball gets a wager but it also happens at the collegiate level. Some people may not be comfortable putting bets on college kids, for them the easy way out is betting online at http://777extraslot.com/unibet-casino/.

The Cincinnati Bearcats basketball team represents the University of Cincinnati based in Cincinnati, Ohio. They play in the AAC (American Athletic Conference). They have been coached for ten years by Mick Cronin which has brought stability to their offensive and defensive strategy. The consistency is one reason that they have notched about 1700 wins in their history. They have also won two national titles and 30 NCAA Div I participations. The same consistency has poured into their last six season as they have taken part in six NCAA tournaments. They have also produced 30 all American players. Their home court is at the Fifth Third Arena since 1989 which has the capacity of about 13,000 people.

Talk of town is the shuffling of responsibilities in the support staff of the team. Eight season old campaigner Mark Berger takes over the added responsibility of Director of Basketball operations. He was student-athlete development director before taking on this new role. As an undergrad student he was the manager of the team and later joined the staff as project coordinator. He is a Cincinnati based UC graduate. T.J Wolf held the post of video coordinator is now being posted as the director of student-athlete development. This meant that the position of video coordinator was empty which will now be filled by Greg Youncofski. Greg was the UC’s program assistant for three seasons. All these changes were announced buy the head coach Mick Cronin.

The previous season they came fourth after losing tie in the regular season to end up at fourth spot. Some layers left the UC basketball team which includes Deshaun Morman, Ge’Lawn Guyn, Jermaine Sanders and Jamaree Strickland. To fulfill the gap left by these layers three new players join the team which includes Justin Jenifer, Tre Scott and Jacob Evans. Jackson Bart also joins the Bearcats as a freshman. 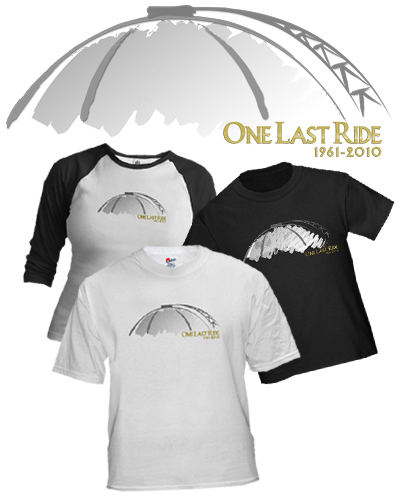 The Tommy Tuberville era continues for the Cincinnati Bearcats. Fresh off a seven-win season and a loss in the Hawaii Bowl, the Bearcats look like...