Conor McGregor and Nate Diaz battled it out on Saturday night at UFC 202, in a bloody bout that went the difference.

McGregor was named the winner by judges by majority decision (and bettors at sites like http://oddsdigger.com won), even though some believed Diaz won the fight. McGregor employed a smarter, more defensive style than he’ used to, and it worked.

Here are the three best moments from the fight and after it ended.

McGregor dominated the first round, and a good chunk of the second round, but Diaz later got a second wind and had McGregor on the ropes.

Conor, attempting to buy himself some time and room, began running around the ring, and Diaz chased him. But it wasn’t without consequence.

Diaz pointed at him and flipped him off, taunting McGregor.

Diaz believes he won the fight

Diaz, understandably, wasn’t too happy with the judges after McGregor was named the winner of the fight.

He made sure to tell Joe Rogan that in his postfight interview, indicating that he believed he won the fight, and provided some interesting reasoning why it wasn’t scored that way.

Diaz: “I thought I won that fight … They can’t have a mother***r like me winning because I’m too real.”

The Diaz brothers have never been shy to discuss their stance on cannabis. Nate’s brother, Nick, has been suspended multiple times for coming up dirty on drug tests.

Nate, who got dinged up pretty bad by McGregor, was clearly in need of something to help his body and mind recover from the fight.

He chose cannabidiol, which mimics the effects of THC and is a strong antiinflammatory medicine.

Diaz smoked it in a vape pen right in front of the media.

Pretty brave of him. 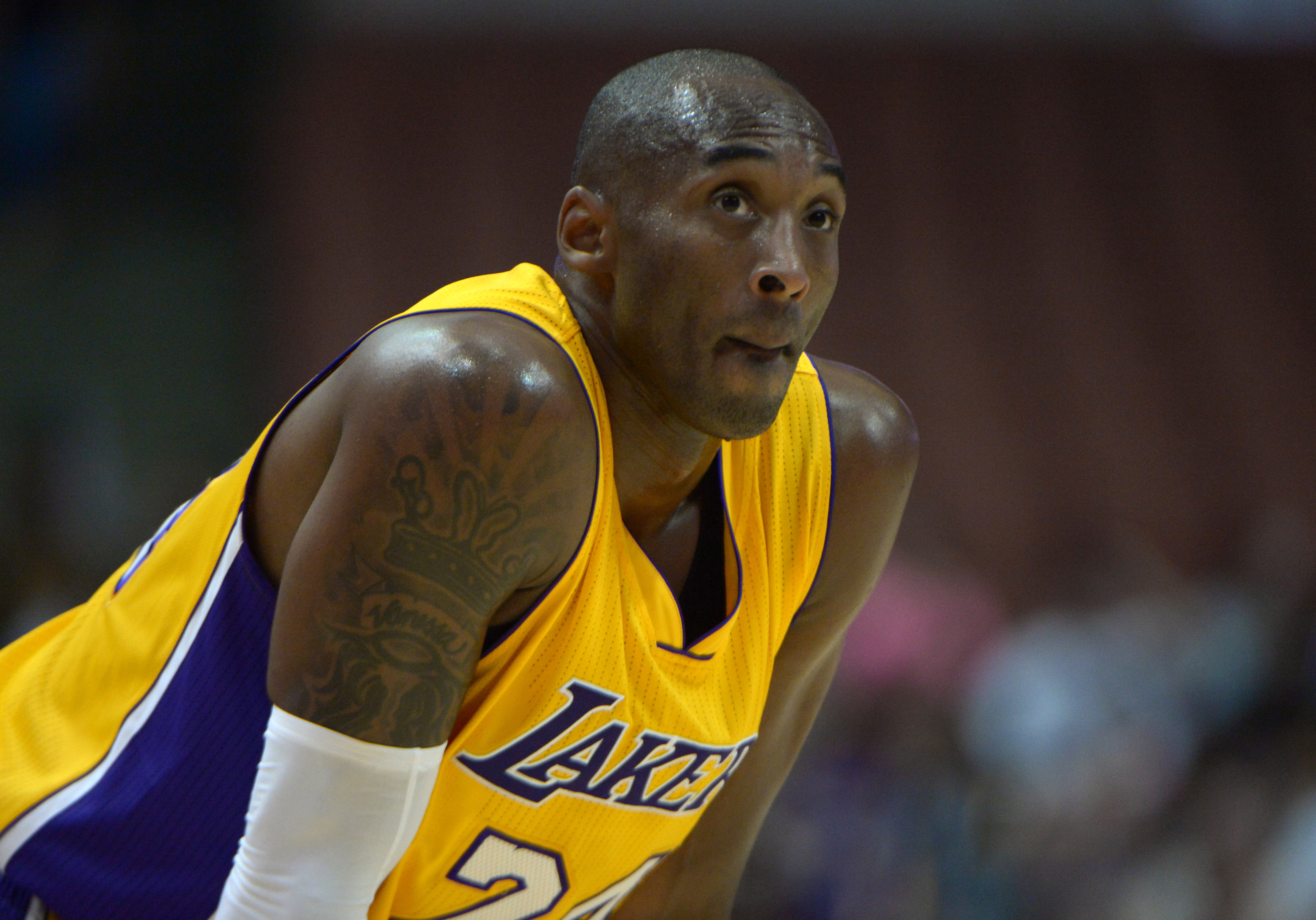 Viral videos of the week

Let’s be honest: We all love watching viral videos, no matter what sport we follow. They have a broad appeal, and tend to be 5-10...