Any bettor shopping for offshore books should consult Sportsbook Review’s invaluable online sports betting sites rating guide. The industry’s leading online sportsbook watchdog authority has reviewed more than 1,000 sites this century. Currently only five are given an A-plus rating. BetDSI is one of those. With the biggest sporting single-day event of the year on tap in Super Bowl LI between the New England Patriots and Atlanta Falcons, here’s a BetDSI review of a few betting options for the big game.

Thus far, all sportsbooks have left the line as Patriots -3, although that could change by kickoff. The total of 58 is the largest in Super Bowl history. A great thing about BetDSI is you can see where the money is flowing. As of this writing, 71 percent of the spread action is on New England. However, nearly 60 percent of the moneyline action is on Atlanta at +142. Perhaps plenty of players hedging their bets? More than 83 percent of the lean is going over that total despite the historic number.

Teams that lead at halftime are 37-10 in Super Bowl history; there were three games tied at the half. In the game’s history, the largest halftime deficit ever overcome was one touchdown. The 1982 Washington Redskins (vs. Miami), the 1993 Dallas Cowboys (vs. Buffalo) and the 1970 Baltimore Colts (vs. Dallas) all overcame 7-point deficits at halftime in the Super Bowl to win. There have been 26 teams to trail at halftime by more than seven points and those clubs are 0-26.

The Patriots won a thrilling Super Bowl XLIX two years ago over Seattle. That game was 14-14 at the half. The last team to lose a Super Bowl when leading at the half was New England five years ago when it was up on the Giants 10-9 but lost 21-17. For Super Bowl LI, BetDSI has the Patriots at +100 to lead at halftime and win the game. The Falcons are +150 in the same scenario. The longest shot is tied at halftime and Falcons win at +2120.

New England is -1 on the first-half line, but nearly 60 percent of the action is on Atlanta +1 as the Falcons led the NFL by a wide margin in first-half scoring this season. The over 28.5 first-half points is also taking heavy action.

The highest-scoring Super Bowl in  history was San Francisco’s 49-26 victory over San Diego in XXIX (apparently that will be the only time a San Diego team makes the Super Bowl since the Chargers have moved to Los Angeles). Of course Super Bowl LI features Matt Ryan and the Falcons’ No 1 offense and four-time Super Bowl champion Tom Brady of the Patriots as the quarterbacks, with Brady perhaps the best ever. The Falcons are averaging 40.0 points in two playoff games and the Patriots 35.0. The favored total points scored between these teams is both 50-56 and 57-63 at +320. That they go for 78 or more is +600. The total touchdowns favorite by the two combined is six at +300.

There has never been a Super Bowl that has gone to overtime. This year’s NFL playoffs have featured just two games decided by less than 13 points, so an overtime would be warmly welcomed by football fans. An overtime game here is a +800 long shot. Atlanta did play an OT game in the regular season, losing at home to San Diego.

And then there’s the prop on the BetDSI review of Super Bowl odds that all single men might care most about: How many times Brady’s supermodel wife, Gisele Bundchen, is shown during the telecast. The 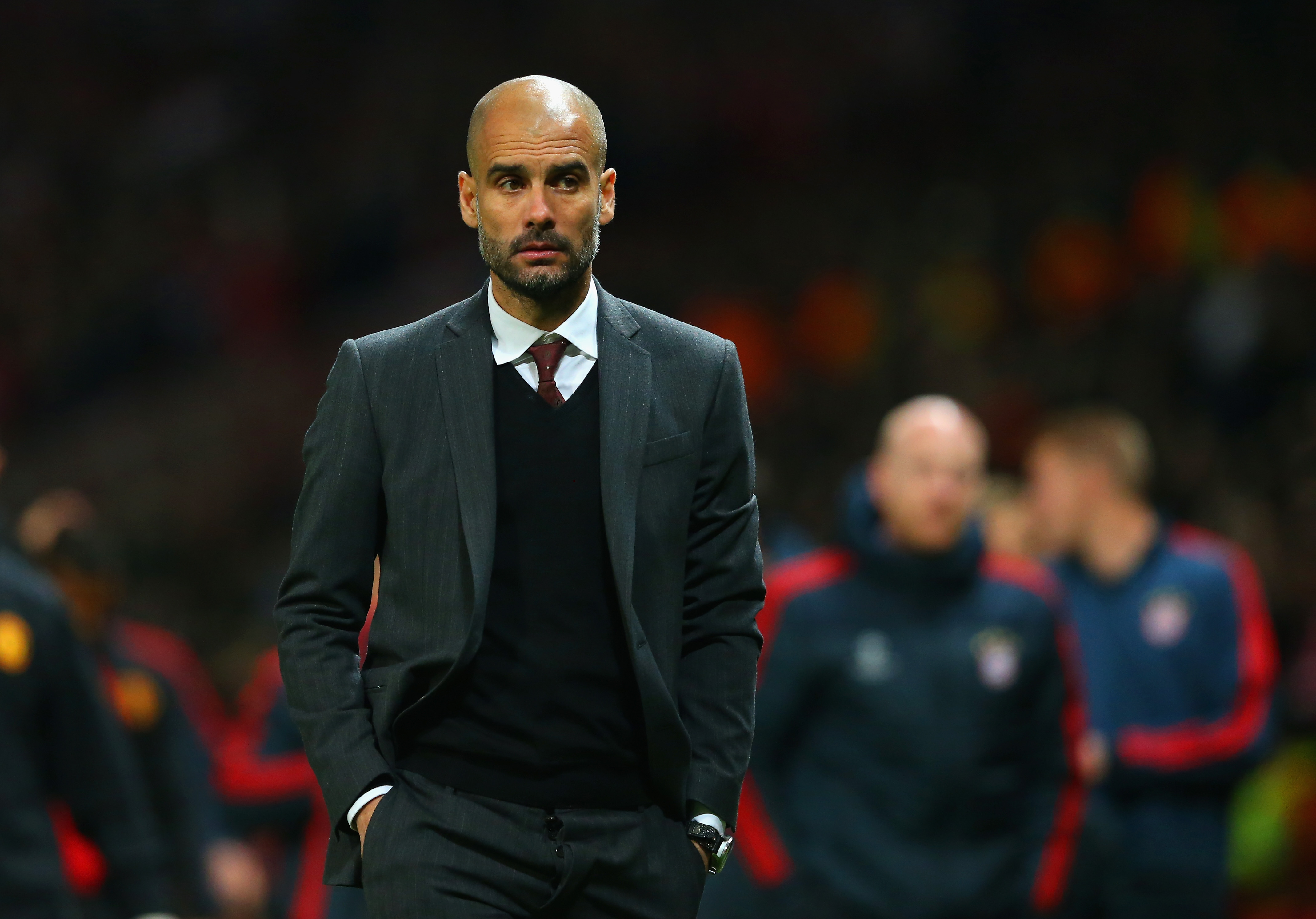 Pep – the real deal, or a Premier League fraud?

Pep Guardiola; genius or fraud? Well we’re just over the halfway point in the Premier League and it’s safe to say that the jury is...