Despite being a recent NBA dynasty, many of the San Antonio Spurs’ biggest wins (by margin of victory) came long before the arrival of Duncan, Ginobili, Popovich, and the rest. In fact, with one very recent exception, the biggest Spurs wins of all-time all happened in the previous century.

Consistent blowouts might not be the most exciting thing in the world to watch, but there’s still something about watching every little thing click together for the Spurs that makes you feel good as a fan.

Below are our five biggest Spurs wins of all-time that undoubtedly covered or beat the spread no matter what it was at your local sportsbook or online casino.

The 1978-79 Spurs season was largely a successful one, resulting in a Central Division Championship and a narrow loss to the Bullets in Game 7 of the Conference Finals. And that great campaign may have been foreshadowed a bit by what happened in the second game of the season, a 42-point throttling of the Milwaukee Bucks.

Things didn’t seem out of hand early on, with the Spurs only leading by six after the first quarter. But the shots kept falling in the Spurs’ home opener, and the lead grew and grew thanks to 37 points from Iceman George Gervin and another 22 from Mark Olberding,

The Sacramento Kings’ first meeting with the Twin Towers was one they hoped to forget even by the time the third quarter was over. Tied after the first, David Robinson and rookie Tim Duncan unleashed their tower power on Mitch Richmond’s Kings, collecting a combined 52 points and 23 rebounds in the 42-point win.

Despite having Richmond, the Kings went 0-9 from beyond the arc and were 29-84 (34.5%) from the field overall. Meanwhile, the San Antonio bench shot the lights out, contributing 38 of their own. The win was the first of four they would pick up over Sacramento that season.

In the 1980s, the Warriors and Spurs were pretty much the opposite of what those franchises are today. However, when the two sub-.500 teams met in a mid-1984-85 matchup, it was the Spurs that looked like world beaters for 48 minutes.

Four Spurs registered 20+ points in this rout that saw the Warriors in a 20-point hole at the break. But the performance of the night went to Johnny Moore and his 26-11-13 line was a steal away from being a quadruple. At the time, the 45-point victory was a franchise record for San Antonio.

Another early season victory was one of the franchise’s biggest, this time against the expansion Vancouver Grizzlies in just their fourth game in franchise history. This was a game that all Spurs fans loved, especially the ones who had tried their luck and put a wager on the team before the match. Today, sports betting has become huge on the internet increasing the excitement at all NBA games.

Like the Spurs’ 1978 win against the Bucks, this 49-point win served as an omen toward another eventual Division Championship season. Shooting out to a 26-13 first quarter lead, the Spurs didn’t let up off the gas the rest of the game in what still remains Vancouver/Memphis’ second-worst franchise loss (tied). The Admiral was responsible for much of the damage, scoring 31 in just 21 minutes of floor time. The loss was the second of 19 in a row, and 67 throughout the season, that Vancouver would lose.

The most impressive part about the Spurs’ largest win in franchise history is that they rested Duncan, Ginobili, and Leonard and still won by 51. With a starting lineup of LaMarcus Aldridge- Tony Parker, Danny Green, Kyle Anderson and Matt Bonner, it was Aldridge who led the team in scoring with 26 points.

The fifth-worst loss in Sixers history, the Spurs led by 44 at the end of the third quarter. The game was so far gone at that point that SA players didn’t even report to the bench during Philly timeouts, instead just hanging out on the court. 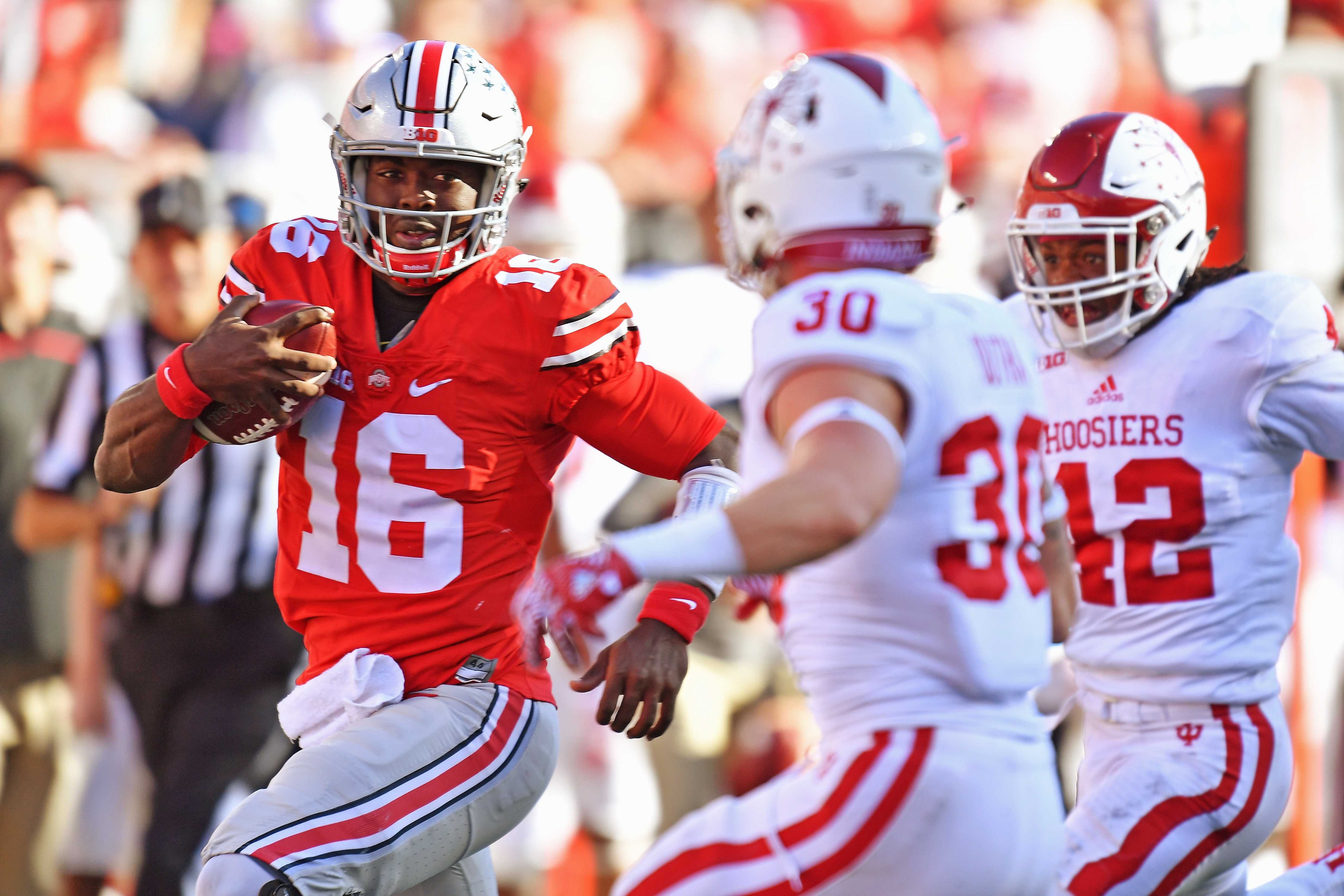 How to get the latest updates of the Ohio State Football?

Ohio State football is actually a college football team. However because of their aggressive style of play they have always gained the attraction of the...