Biggest Upsets of the 2016 AFL season

The 2016 AFL season, the 120th season of the league, was one of the most exciting seasons of the Australian Rules football. During the 2016 season, we saw some exceptional team performances including Sydney Swans win over Geelong in the preliminary finals and Adelaide’s triumph over North Melbourne in the elimination round. Though, the upsets that occurred during the course of the season were the best thing about the 2016 AFL.

Upsetting the odds, Greater Western Sydney comfortably beat the Swans and won the game 91-55. This was the Giants first ever finals win. Though most people saw it as an upset,  Greater Western Sydney’s win over the Swans was no fluke. The reason I say this is because after beating the Swans, the Giants continued their winning run until they met the Western Bulldogs in the Preliminary finals and lost narrowly to the eventual premiers. Talking about the Giants game against the Bulldogs, here is an interesting stat for you. With a viewership of more than 2.3 million people, Greater Western Sydney’s game against the Western Bulldogs was the 2nd most watched ‘non-grand final’ game in the history of the AFL.

Geelong’s win over Hawthorn, the other big upset of the 2016 AFL season, was something not many had predicted. After all, the Hawks had made the grand final in 2015 while Geelong was not even in the top 8. Moreover, the game was being played at MCG, the home ground of Hawthorn. Silencing all detractors and the majority of the people present in the stadium, Geelong narrowly beat the Hawthorn to register an unexpected and truly remarkable victory. Unfortunately for Geelong, the joy didn’t last long as the Western Bulldogs knocked them out of the competition in the very next game. Nonetheless, the win against the Hawks in the qualifying finals is something for Geelong’s fans to savor. 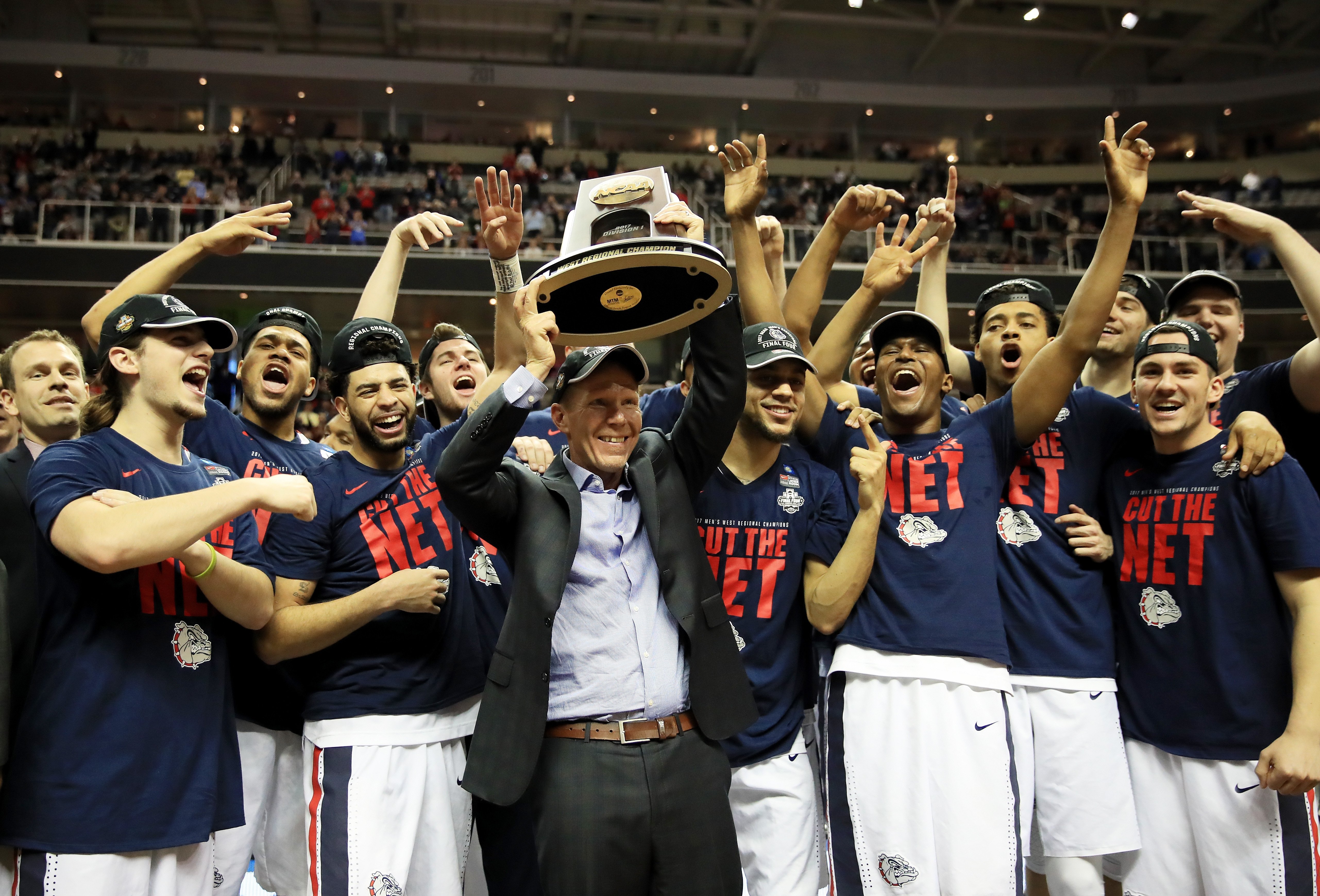 We’ve gone from 64 down to four and there’s a very good chance that we could see a historic finish to this 2017 rendition. Gonzaga...