At midseason, the Boston Red Sox have one of the top farm systems in baseball. It won’t be long before their prospects get the call up to the majors.

With all this young talent, the Red Sox might be a team to put some coin on in the future. This year’s club isn’t so bad either with a postseason bid in sights. But pay close attention to the young players coming up through Boston’s minor leagues, especially if you are going to make wagers on games at sites like eurogrand casino no deposit bonus.

Here are updates from the Red Sox farm system and the multilotto lottery results.

Andrew Benintendi impress his first week in the majors

The seventh overall pick by the Red Sox in the 2015 draft, Benintendi was called up to the major leagues this past week straight from Double-A, the first to do so for the club since Jackie Bradley Jr. in 2013, and he didn’t disappoint. In his first nine games, the Arkansas product had nine hits, four RBIs and a stolen base in games against the Mariners, Dodgers, Yankees and Diamondbacks. And even though Benintendi had a crucial late error in the outfield during Thursday’s 4-2 loss to New York, the 22-year-old mostly impressed and might have extended his stay in the majors beyond this season.

Moncada, the Red Sox’s No. 1 prospect and Benintendi’s teammate at Double-A Portland, is just returning from an ankle injury he suffered while attempting to steal third base in a game earlier this month. But it won’t be long before he’s donning a Red Sox uniform. Problem is he plays second base, where four-time All-Star Dustin Pedroia is hold up. Moncada, though, has been working out at third base to improve his value. The Cuban infielder hit his 12 home run of 2016 against Erie on Thursday.

The tall left-hander the Red Sox drafted 12th overall last June is working with some of the organization’s pitching coaches in Fort Myers to prepare for his professional debut, which is said to be coming soon with Single-A Lowell. Groom, 17, agreed to terms with the Red Sox July 15 after a month-long courtship. He is currently ranked Boston’s  No. 1 pitching prospect and fourth-best prospect overall. 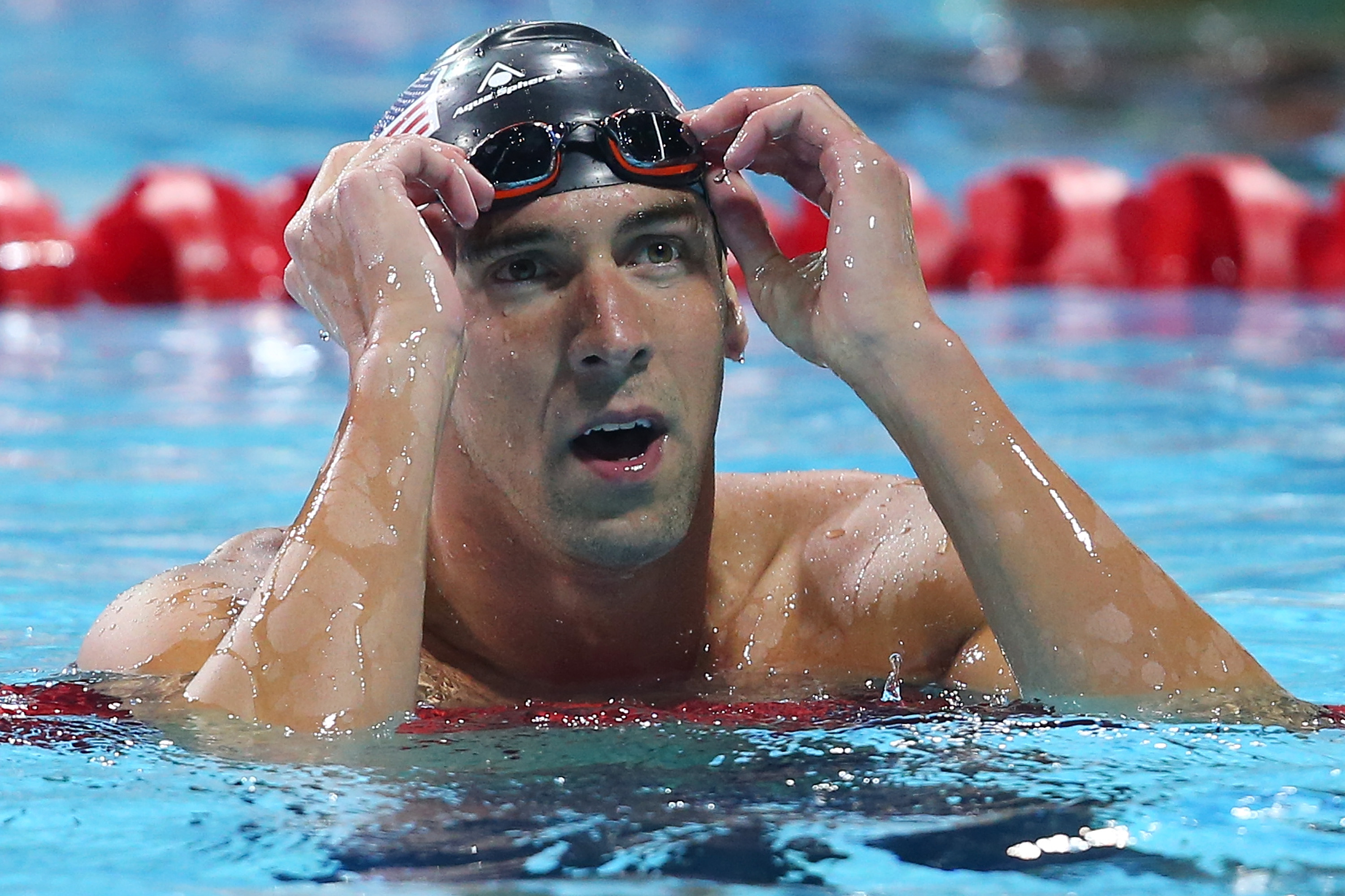 The 2016 Summer Olympics in Rio are at the halfway mark.  With only a few more days remaining before the closing ceremonies, here are some...