There is nothing quite like sports. Even when the actual game ends and the players depart the field, the action never ends, not when you have all the drama and intrigue that goes into trading players. Think about the science that goes into the decision to send a player away to a rival team when you know there’s a chance that team might use that player to take you down. With all the Spooner speculation on the vine, one wonders how the betting odds to win the next Stanley Cup will shape up.

It might be an exaggeration to suggest that Spooner will be the key to victory for the next cup. But, Spooner wouldn’t be the first player to shake the game by shifting from one team to the other.

Right now, everyone is scrutinizing the brief from the Bruins arbitration hearing on Wednesday looking for any morsels that might reveal whether or not they reached a successful understanding with Ryan Spooner.

Spooner already knows the offers on the table, so he has probably already begun deliberating his options. The Bruins were hoping that there two million dollar offer attached to a one year contract would do the trick.

But that was before Spooner’s camp came back with a $3.85 million suggestion that might exceed the Bruin’s desire to secure the athlete’s services. The counter from Spooner’s camp is nearly two million dollars higher than what the Bruins were willing to pay.

Then again, maybe Spooner believes he is more than worth the price. After all, the time he spent working the half wall for a Boston PP saw him deliver 35 power play points. And that isn’t even taking into account the 12 goals and nearly four dozen points he has delivered for the Bs in the last couple of seasons.

One cannot blame Spooner for looking to far exceed the $1.95 million contract he was initially working with. He was quiet for some months, but then he seemingly perked up and ended up finishing the playoffs with more of a roar than a whimper. One might analyze the situation and conclude that Spooner could slot into an effective power play down the line.

But you also have to consider the value Spooner enjoys as a trade piece. People have been talking about him for a while now. The Minnesota Wild wanted him some time back and that was even before the Buffalo Sabers took Marco Scandella from them.

The Bruins could decide that Spooner is better off in another team. After all, Jakob Forsbacka Karlsson is in the wings drooling for his chance. But Bruins fans won’t weep if Spooner sticks around for a little longer. Any team would be happy to take advantage of his playmaking abilities, not to mention his speed.

He has the potential to do wonders for the Bruins if he kicks the season off as their third-line center. Spooner could also use the opportunity to grow his offensive capabilities under Bruce Cassidy, this building his value.

It is in Spooner’s best interests to reach an arrangement with the Bruins before the Wednesday hearing. Such situations tend to end rather badly. If an Arbiter gives Spooner the money he desires, the Bruins could choose to walk away. 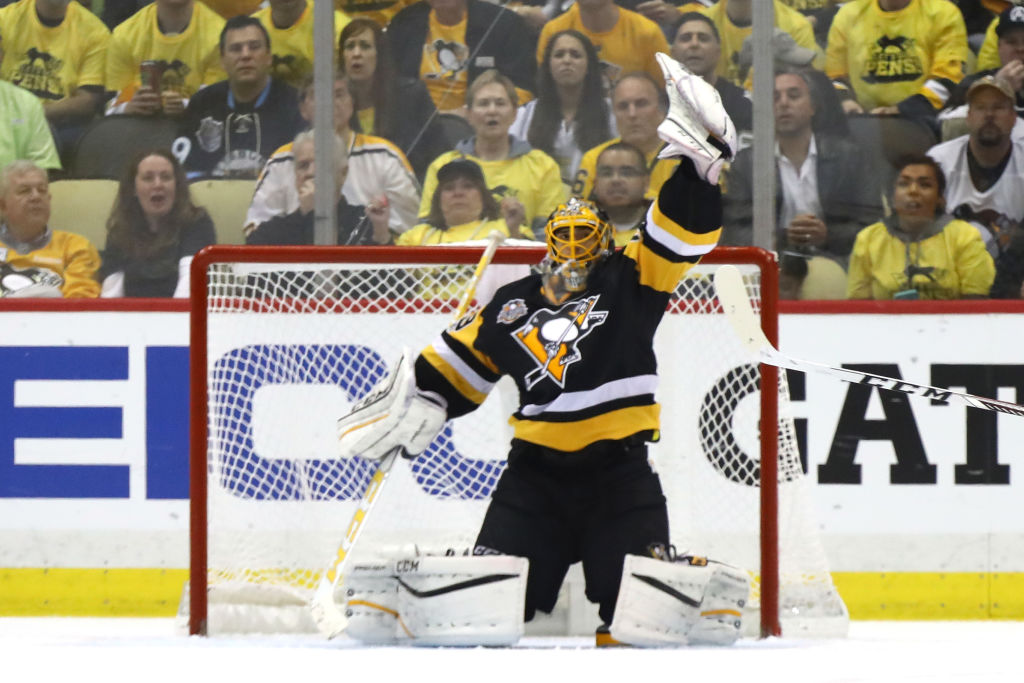 Penguins Shore up Defense by Signing Dumoulin to Six-Year Extension

The Pittsburgh Penguins are coming off their second consecutive Stanley Cup Finals win, and the team is trying to make sure it can stay at...