Home » buccaneers are hard team to handicap for 2016 nfl season

Buccaneers Are Hard Team To Handicap For 2016 NFL Season

Every year in the NFL, some teams you know are going to be good and some are clearly going to be lousy. Then there are those caught in the middle. The 2016 Tampa Bay Bucs are one of them and have a wins total of 7.5 at online sports betting sites.

Tampa Bay finished tied for the worst record in the NFL in 2014 at 2-14. So not a lot was expected last year — the Bucs were given a wins total of 5.5 at sports betting sites. But behind excellent rookie quarterback Jameis Winston, the No. 1 overall pick in the 2015 draft and former Heisman Trophy winner from Florida State, the Bucs were much improved.

In fact, Tampa Bay had playoff hopes following a very impressive 45-17 win in Philadelphia in Week 11 to improve to 5-5. That was Winston’s game of the year as he tied an NFL rookie record by throwing five touchdown passes. The other rookie quarterbacks to accomplish the feat were the Detroit Lions’ Matthew Stafford (2009), himself a former No. 1 overall pick, and the Chicago Bears’ Ray Buivid (1937). Winston also tied Steve DeBerg, Brad Johnson (who led the Bucs to their only Super Bowl) and Josh Freeman for the team record for touchdown passes in a game.

However, Tampa Bay lost five of its next six to finish at 6-10 and last in the NFC South again. But any NFL fan base would take a four-win improvement from one year to the next. Coach Lovie Smith obviously did a fine job, right?

In a stunning move a week after the season when it appeared all the head coaches who were going to be fired were, the Bucs decided to dump Smith after only his second season. When the team hired Smith two years prior, it basically handed complete control of the franchise to him, not to mention a five-year contract worth $5 million per season.

So why did the Bucs fire Smith? One part was because the team’s defense, which is the side of the ball where Smith’s expertise is, struggled in 2015. The Buccaneers allowed 26.1 points per game, which was 26th in the NFL. But the main reason was that front office officials and ownership were so impressed by what Winston accomplished in his rookie season under offensive coordinator Dirk Koetter. Winston finished second in the NFL Offensive Rookie of the Year voting — he was the preseason favorite at betting sites — in passing for 4,042 yards and 22 touchdowns. He also rushed for 213 yards and six scores. It was easily the best rookie season for any Bucs quarterback and among the best in NFL history.

The Bucs were worried that another team might hire Koetter as its head coach — NFL teams can block other clubs from hiring their personnel if it’s a lateral move, but not for head coach. So Tampa Bay hired Koetter as the new head coach. The Bucs offense’ was fifth overall in Koetter’s first season. He wasn’t Smith’s first choice; Smith had hired former Cal coach Jeff Tedford to be the offensive coordinator in 2014, but Tedford had heart problems in preseason and was out for the year. He wouldn’t return. Koetter is +7500 at sports betting sites to win 2016 NFL Coach of the Year honors.

NFL odds have been released and Tampa Bay is +700 on betting sites to win the NFC South Division. That’s obviously going to be tough because defending NFC champion Carolina is the reigning winner of the South and was 15-1 last regular season. The Panthers are -240 favorites at online betting sites.

If the offensive line shows improvement, the Bucs should have a tremendous offense behind Winston, Pro Bowl running back Doug Martin and rising star receiver Mike Evans. That’s a trio of skill position players that many teams would envy. Winston is +12500 at betting sites to win NFL MVP honors.

I believe strength of schedule is somewhat an overrated statistic, but the Bucs’ 2016 slate is tied as the fifth-toughest in the NFL as their opponents combined to go 139-117 last year. That’s a bit skewed thanks to two games vs. Carolina. Tampa has four other games against 2015 playoff teams: Week 2 at Arizona, Week 4 vs. Denver, Week 11 at Kansas City and Week 12 vs. Seattle. The Bucs will be underdogs at online betting sites for all those as well as both Panthers games. 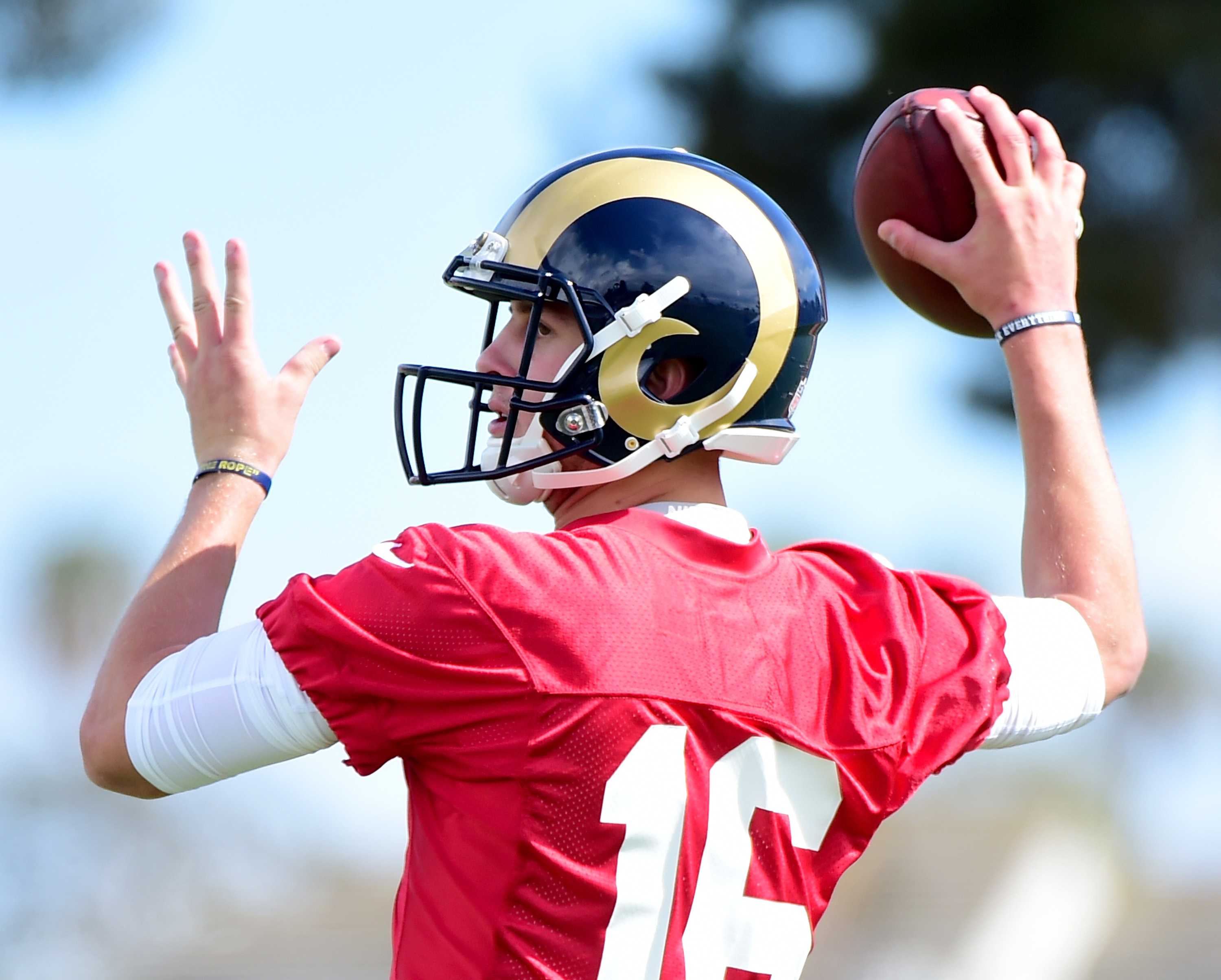 By Matthew Jordan NFL win totals for the coming season have been out for weeks at online betting sites and it’s always tough to choose...