Can Andrew Luck lead the injury-struck Colts to the AFC South title?

The Indianapolis Colts are in serious trouble. As of October 20th, Chuck Pagano’s men have lost four of their opening six games of the season and their playoff hopes are hanging by a thread ahead of what could be a tricky run ahead of their bye in Week 10.

Pagano’s side bounced back against the Chicago Bears after losing to Jacksonville in London but threw away a 14-point advantage in the final five minutes against the Houston Texans, their closest rivals for the AFC South title, in their most recent encounter – and that defeat could come back to haunt Indianapolis at the end of the campaign.

Offensively, the Colts are looking strong considering their injury issues. Star wide receiver Donte Moncrief was ruled out for at least six weeks after hurting his shoulder in the early stages of the campaign whilst Dwayne Allen has also struggled to cope with a few niggling problems in the opening few weeks.

Andrew Luck is playing better than ever before and he remains the bright light on the Colts roster. Right now, Pagano is relying on Luck’s natural play-making ability and individual talent; the Indianapolis head coach is struggling to exploit opposing defences through his own coaching methods. If Luck goes off the boil, it won’t be long before Pagano’s job is on the line.

But Luck can’t do it all on his own – he needs the defence to step up and be counted. As of October 20th, the Colts have one of the worst defensive units in the National Football League; both on the ground and through the air. Indianapolis have allowed 174 points through four games; the second-highest total in the AFC.

If you are looking to get more from your stake, you can find free bets and offers at Betway’s website – and it might be wise to use these on Indianapolis to win the AFC South. At the time of writing, Pagano’s men are 4/1 to regain the divisional title and Luck’s ‘bounce-back-ability’ will be crucial to their chances of defying the odds and pipping Houston to the crown.

It isn’t make or break for Indianapolis just yet but they are certainly edging closer to another year out of the postseason. But with Andrew Luck in control of the offense, anything is possible. If Allen and Moncrief return and stay healthy, the Colts will always have a chance to make plays and move the chains – and that gives Luck a great opportunity to rack up enough points to defeat the opposition.

Write Luck and the Colts off at your peril; they always seem to raise their game when you least expect it… 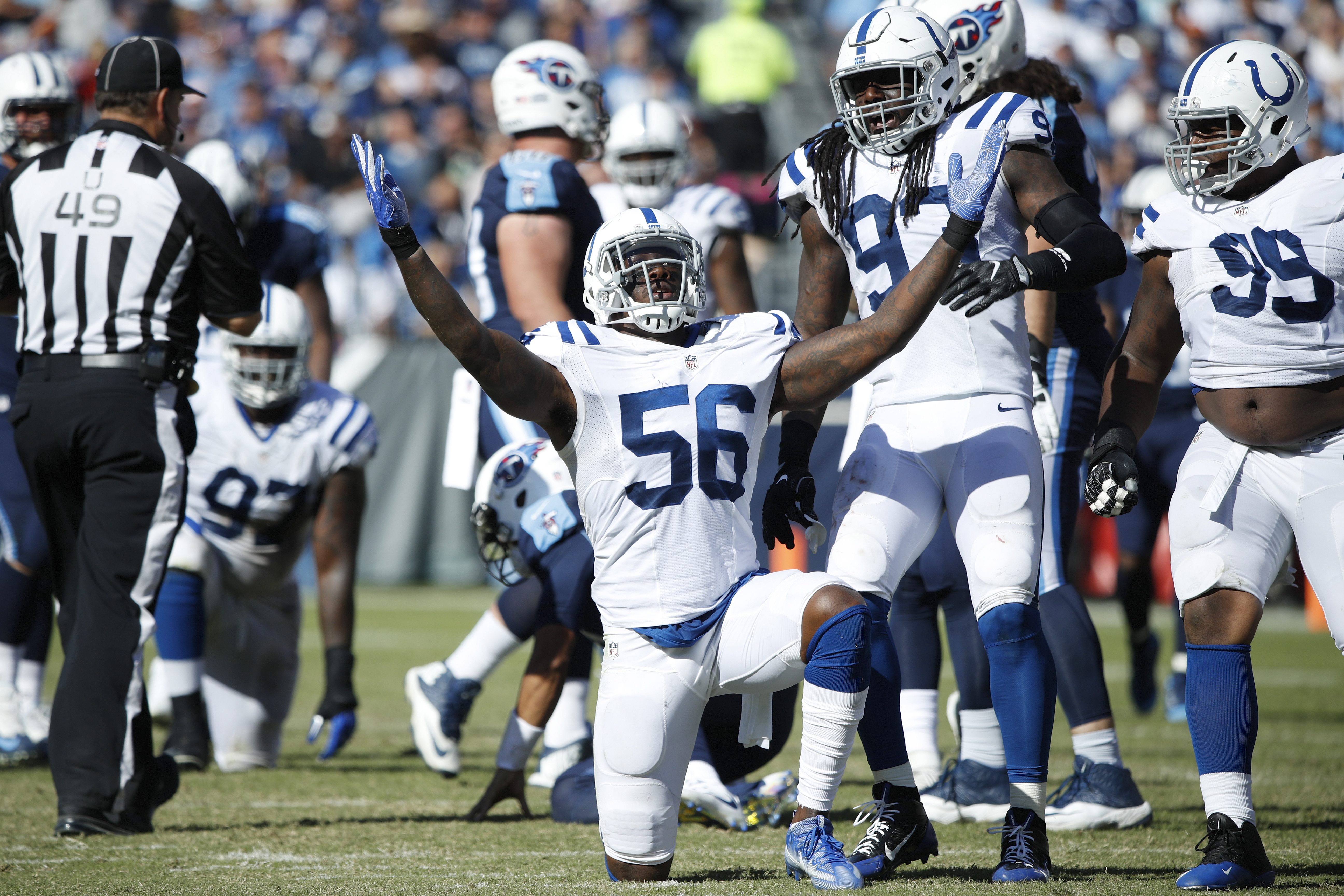 When you decide on finding that perfect site for genuine and profitable sports betting, you need to do a lot of research and read a...