Home » cubs go all in with trade for aroldis chapman

From a big move, to a big risk. That’s how things look at the moment regarding the Chicago Cubs acquisition of fireball reliever Aroldis Chapman before the August 1st trade deadline. On the field he will fix the one real weakness the Cubs have had this season. Prior to Chapman they converted just 65% of save opportunities and had a bullpen ERA that was in the middle of the pack at 15th in the Majors. But Chapman’s intimidating presence on the field is balanced by his questionable presence off it, and that has some on Chicago’s northside feeling concerned. As a reminder, Chapman was suspended for the first 30 games this season because an incident last October when he was alleged to have choked the mother of his child and he admitted to firing a gun six times into his garage.

According to the Cubs there was a heart-to-heart talk between the two parties about what kind of behavior the team finds acceptable and expects of Chapman. And also according to the Cubs, Chapman said all of the right things during that meeting and gave them assurances that he has learned and improved because of the incident. All good, right? Not so fast. When Chapman met the Chicago media for the first time and questions about October were naturally asked, Chapman denied that any conversation with the team took place.

One thing is certain, it is now World Series or bust for the Cubs in 2016. They gave away two of their most prized minor leaguers to the Yankees to get Chapman in 19-year old shortstop Gleyber Torres, MLB.com’s 24th ranked prospect, and 21-year old outfielder Billy McKinney. With a price that high, there absolutely must be a postseason reward to make it worth the cost.

On paper the Cubs enter the final two months of the season as the best team in baseball. And when it comes to placing a baseball futures bet on which team will win the World Series, the Cubs are still the favorites. Chapman is a great talent, without question. But as we’ve seen with the last two World Series Champions, the Royals and Giants, clubhouse cohesion is every bit as important as the play on the field.

The question of how Chapman fits in with his new teammates and whether or not this was indeed a good trade for Cubs president Theo Epstein won’t be known for some time. 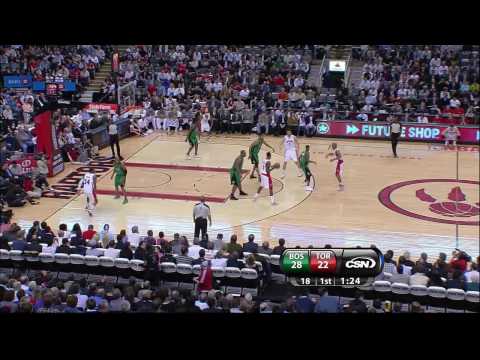 What can Thibodeau bring to Minnesota?

Tom Thibodeu has almost unrivalled NBA pedigree, with over 27 years in top level basketball, as an assistant coach, assistant head-coach and finally the top...