Sexual harassment occurs in every sport and at all stages. It tends to happen more in elite sports. Sports members that are in a high ranking position or authority happen to be the primary perpetrators.

According to research, males tend to carry out this conduct more than the females. This conduct has a negative impact on the physical and psychological health of any victimized athlete. In some cases, it might lead to an average performance or make an athlete drop-out of sports activities. 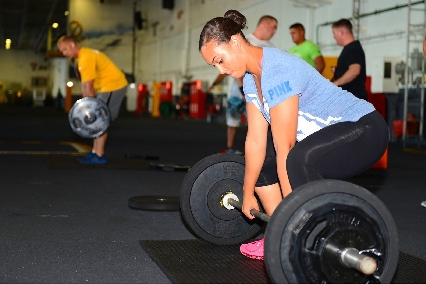 Few athletes tend to endure sexual harassment from coaches, teammates and others who are in a high position or authority for some reasons. These reasons include:

All these are why some women in sports might want to keep quiet and bear the whole harassment. 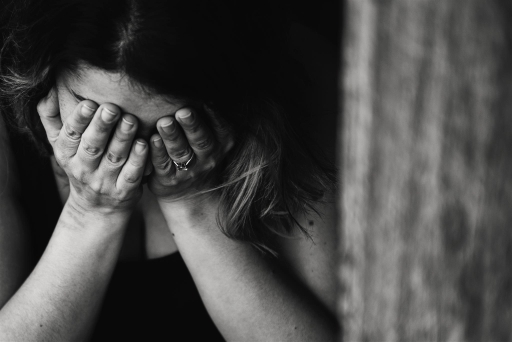 Sexual harassment has eaten deep into sports to the extent of it filtrating to women in sports journalists.

A recent case that took place in early March 2018, is about Bruna Dealtry, a female sports journalist in Brazil, who covers for channel Esporte Interativo. She was reporting an after match celebration when a man advanced to kiss her. She smartly dodged the man and later updated everyone about her experience on social media. According to her, she felt the sense of powerlessness that so many females feel everywhere.

Also in the same month, a female journalist with Porto Alegre, Renata Medeiros, while covering a particular game was called a whore by a sports admirer.

To resolve this, a regulation that will prevent female sports journalists from being harassed sexually should be adopted.

Due to the authority dynamics amid coaches and athletes, sporting committees should take the following measures to drastically reduce or eradicate sexual harassment. These measures include:

When all these are properly put in place by sports committees, there will be a drastic fall in the rate of sexual harassment to females in sports.

Why The Sports Industry Openly Accepts Marijuana Use

Cannabis has a long history in sports. The cannabis culture is openly accepted among athletes even though marijuana is on the list of banned substances...