Home » eagles bills and vikings put bettors in a quandary

Eagles, Bills and Vikings Put Bettors in a Quandary

As we near the midway point of the NFL season, we find some rather interesting teams sitting at the top of the standings. Much to the chagrin of gamblers who could not have possibly anticipated as much, the Philadelphia Eales, Buffalo Bills and Minnesota Vikings have managed to clearly announce their intentions to make it into the playoffs.

In 2016, these three teams won a combined total of 22 games, garnering a collective record of 22-26. Through week 8 of this season, they currently have a collective record of 18-5. What a difference a season makes. Going into the season, NFL bettors would have been hard pressed to bet their hard-earned money on any of these teams. Going forward, let’s take a look at what’s transpiring and why these teams might warrant serious wagering consideration.

The Bills offer the clearest picture of why the team is only ½ game behind the Super Bowl Champion New England Patriots with a record of 5-2. It’s simply, DEFENSE, DEFENSE and more DEFENSE. They are currently ranked second in the league for points allowed per game at 16.4 ppg. In true “bend but don’t break fashion,” they sit in the bottom half of the league, giving up just over 346 yards per game, but have shown the ability to stiffen up when opponents get near the red zone. During the second half of the season, the Bills might have a more difficult time holding the line, but opponents that prefer rushing the ball could still have difficulty running against a team that only gives up 80 yards rushing per game.

Defensively, the Vikings can boast a similar dossier. They have only given up 16.9 ppg and rank third in the league, giving up only 281 yards per game. The real surprise has been the team’s ability to control the ball. Quarterbacks Sam Bradford and Case Keenum have managed to limit themselves to a combined 3 interceptions and a total of 10 sacks. With wins over four teams with a winning record, bettors might want to keep an eye on the Vikes and be prepared to strike when the point spread is small against teams that struggle a bit on offense.

After going a disappointing 7-9 last season, the Eagle may well be the most improved team in the league. The improvement has rendered the best record in the league at 7-1. While the defense has been solid, the biggest improvement has been on offense. They currently rank fourth in the league in scoring at 29 ppg and sixth in the league for offensive yards per game at just over 387. Much of the success can be attributed to second year QB Carson Wentz, who ranks third in the league in passing with a total of 2,064 passing yards, 19 TDs and only 5 interceptions. The man is that good and bettors would be well-advised to back the Eagles with confidence in the right situations.

For gamblers who want more information on MaxFreeBets, click here. You’ll get the latest information on the bookmakers that are offering the top promotions in the industry. 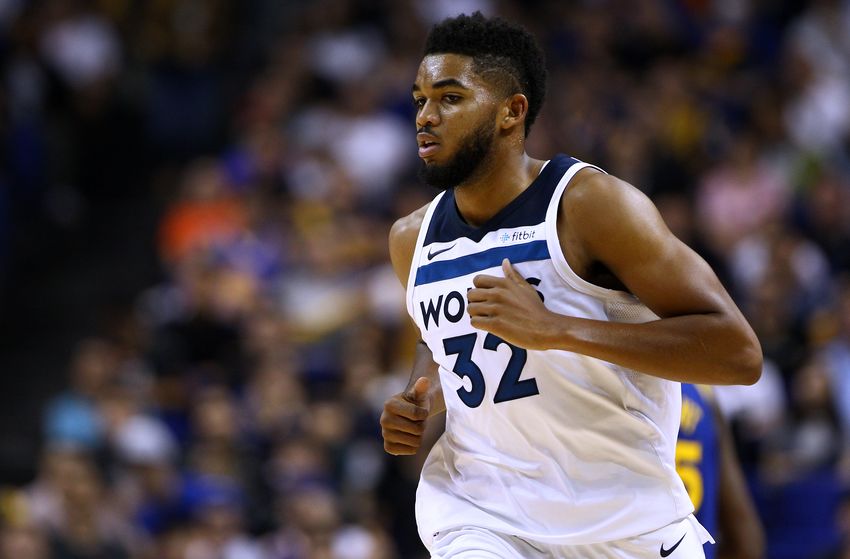 It’s still early in the NBA season, but some troubling trends have emerged with surprising teams that are suddenly showing cracks in the armor. In...