As the All-Star break drifts further into the rear view mirror, the games that make up the second half of the regular season take on added significance.

For the teams with aspirations to play deep into October, each needs its key contributors to perform well over the final two-plus months. But some play an even bigger role in determining postseason fates. Here are some betting tips about which players will be the most important to their teams in the second half of the season. You can use them to wager on great sites like SBAT.com.

It’s near impossible to live up to the enormous contact he signed this winter. But Price’s performance in 2016 is yet to reach the standards he’s set over the previous years. In addition to his 4.34 ERA, he’s been quite susceptible to the home run (15.2 percent of fly balls leave the park). If the past is any indication, however, Price is very capable of producing a rebound and carrying a rotation into the playoffs. Heck, he did it just last year with Toronto — recording nine wins in ten starts.

In a league filled with powerful pitching arms, none may be stronger than that of ‘Thor’. But Syndergaard’s might was lessened during his last start on July 8 against Washington. After just 79 pitches over 4.2 innings, he exited with what the team called “arm fatigue.” According to Syndergaard, there appears to be no lingering effects. That’s good news for the Mets, because with Matt Harvey now done for the season and Steven Matz dealing with bone spurs, they can’t afford to lose another young starter — especially the best one.

Breaking away from the pack in the AL Central, the Cleveland Indians have built a 6.5-game lead thanks primarily to the best rotation in the league. The offense, on the other hand, has been a liability — ranking near the bottom in most major categories. That could change with the return of Brantley. His return to the lineup from shoulder surgery in April was quickly derailed by more injuries. After completing his first rehab assignment last Sunday, Brantley (who has hit better than .300 in each of the past two seasons) should be back in time for the home stretch.

Contrary to predictions during spring training, Aaron Sanchez has emerged as the ace of Toronto’s starting staff — posting a 9-1 record and a 2.97 ERA up to this point. But with over 118 innings under his belt, the 24-year-oldis already 26 innings above what he totaled in 2015. And that may prompt the Blue Jays to alter his role over the final months. That leaves it up to Stroman, who was expected to be the rotation’s No. 1 in April, to carry the load. With a 4.89 ERA and 1 .33 WHIP through 18 starts, he’s underwhelming at best. His last three starts, though, can give the Blue Jays belief that a turnaround is coming.

The majority of the discussion surrounding the Houston Astros’ recent resurgence has centered on the electric play of Jose Altuve – and rightfully so. Correa, now in his second full season, is likewise a significant factor. Whether or not the expectations placed upon him were too high, the 21-year-old shortstop is batting .261 with 14 homers and a team-high 57 RBIs. After a rough go of it in April, his performance has steadily improved with each passing month. Houston sure hopes there’s no turning back.

Carlos Correa’s 24 RBIs since June 20 are the most in the Majors in that span.

When the ace of Texas’ staff went down with a tear in his right elbow that required Tommy John Surgery, the Rangers appeared to be headed for the cellar in 2015. As Darvish returned this May, he joined a club that was coming off a surprise playoff appearance and had a far more optimistic outlook. With a 3.15 ERA over four starts (mixed with another DL stint in June), he’s still in an adjustment phase. Darvish’s health is crucial if the Rangers want to fend off Houston in the AL West and stay among the frontrunners for the AL pennant.

Since April 29, the Miami Marlins are 39-31 with the best team batting average (.273) in the National League. All of this without the player who won last year’s hitting crown has stolen 128 bases since the start of the 201 season. The Marlins are already one of the surprise teams of 2016, currently entrenched in a battle for the NL Wild Card with Los Angeles and New York among others. If Gordon (who’s eligible to rejoin the club from his suspension for PED use on July 28) returns to form, the chances of the Marlins nabbing a postseason berth increases tremendously.

It’s hard to imagine there is a more indispensable player for a team than Kershaw is for Los Angeles. As Zack Greinke departed for Arizona in the offseason, the starting pitching staff became more reliant on their dominant lefty. Kershaw certainly hasn’t disappointed — tallying 11 wins and a 1.79 ERA. He was cruising towards another Cy Young, until a back injury forced him on the disabled list. He could return as early as this week, but the Dodgers are mum on the matter. It’ll be hard enough to catch the Giants as it is. If Kershaw experiences any setback in his rehabilitation, L.A. can kiss the season goodbye. 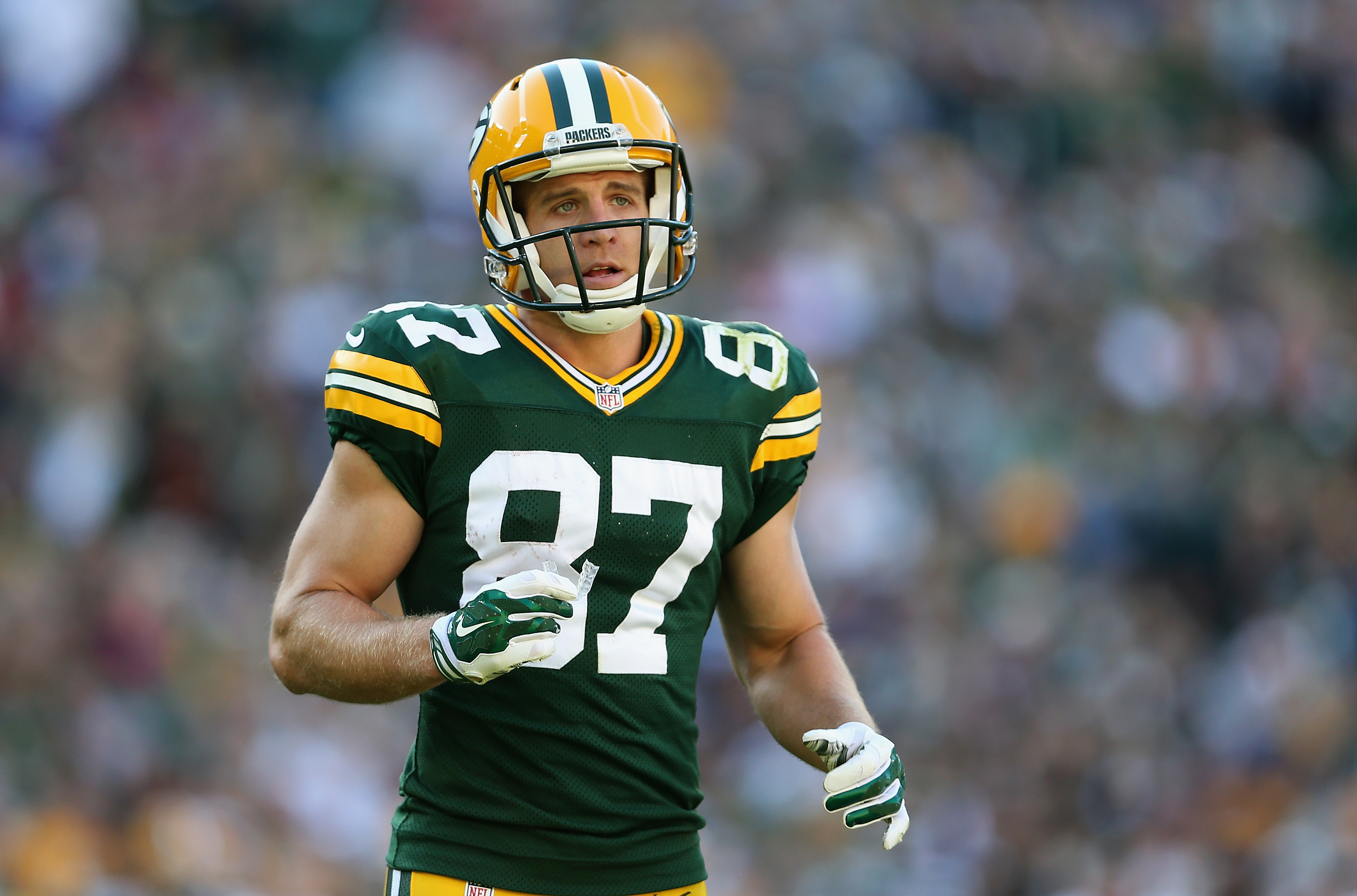 Why the Packers should be concerned with Jordy Nelson's injury 'hiccup'

A lengthy and recent injury history—featuring ailments to his ankle, knee, hamstring and hip—should make the Green Bay Packers nervous about the reported “hiccup” receiver...