Home » eight mlb veterans that need to be traded before deadline

Eight MLB veterans that need to be traded before deadline

The baseball calendar has many benchmark dates: Opening Day, the All-Star break, and the start of the postseason. But it’s the trade deadline where the directions of so many teams are clearly defined. Those with aspirations for the playoffs can use a player with experience to assist in the push for October. Here are some betting tips covering eight players who are able to achieve that courtesy of SBAT.

Perhaps no team has dealt with more ups and downs (both on and off the field) than the White Sox — the latest, involving Chris Sale, being as bizarre as it can get. The roller-coaster ride probably won’t get much higher, as the team is fading quickly from the playoff race (now nine games out in the AL Central and seven games behind in the Wild Card race). Although his name hasn’t been floated nearly as much as Chicago’s ace lefty, the 31-year-old Cabrera leads the club with a .303 batting average.

It’s been a remarkable turnaround for Hill, at age 36. Some 15 months ago, he was playing independent baseball in the Atlantic League. Now, after a brief cameo with the Red Sox late last season along with nine victories and a 2.25 ERA so far in 2016, it’s no surprise potential buyers are calling Billy Beane. The A’s should do this veteran a favor and try to give Hill, whose last postseason appearance came in 2008 with the Cubs, another shot at playing meaningful baseball in October.

Staying on the theme of an Oakland fire sale, Valencia has occupied a spot in the heart of the A’s lineup far too often than should be expected. His skills at the plate don’t scream out “power hitter.” Instead, he would suit any contender seeking a consistent bat near the top of the order — even if his glove at third base leaves something to be desired. Surprisingly, the latest rumors have Valencia as less of a trade commodity than a candidate to be designated for assignment.

SuSlu says Danny Valencia could get DFA’d, followed with tweet that he never had a ton of value: pic.twitter.com/JyrD2ictc0

At 21 home runs, 62 RBIs, and a slugging percentage better than .900, Beltran isn’t playing like a 39-year-old with 19 big league seasons under his belt. At 50-48, it’s unknown — even inside the organization — the extent to which the Yankees will sell at the trade deadline (if at all). But should the Yankees choose to unload talent, they shouldn’t do it halfheartedly. Brian Cashman would be wise to put the likes of Aroldis Chapman and Beltran on the trading block in hopes of getting solid building blocks for the future.

Teammate Ryan Braun might seem desirable due to his power and strong arm in left field, but Lucroy actually has more attributes to make him a better overall player and very valuable asset within the trade market. His contract is quite reasonable — and doesn’t expire after this season. He’s consistent on offense — hitting over .300 with 13 homers and 50 runs driven in — and displays veteran leadership. Pretty much every team (postseason contenders, especially) could use a catcher. Of those that are being made available, he’s clearly the best.

Rewind back to the 2015 trade deadline, and it was the Mets — among other teams — showed interest in the Reds’ outfielder. During this past off-season, the Orioles and Jays sought a potential deal for Bruce. With the Reds going nowhere fast yet again, and a number of teams seeking his services, it’s as likely as ever that Bruce (age 29) gets dealt elsewhere. His defense is not where it once was. His offense, though, remains strong (20HR, 69 RBIs, and 22 doubles as of Saturday night) — perfect for a club that needs some pop at the plate.
[getty src=”578065854″ width=”594″ height=”395″] 2. Evan Longoria (Tampa Bay Rays)

Tampa’s stalwart third baseman, a mainstay since 2008, continues as face of the franchise. But now is the time for a facelift. Since Joe Maddon’s departure to manage in Chicago, the Rays haven’t been the same. And while Longoria suffered a down year in 2015, he’s picked it back up this season — with 22 homers and 55 RBIs through 95 games. Like all others on this list, he would be a valuable addition elsewhere. Although it would be difficult for Tampa Bay fans (however many there are) to part with Longoria, it might be best for the team’s future (and his).

The Reds aren’t hiding the notion of being in a serious rebuilding phase. Votto, quite honestly, doesn’t have time for that. After a dreadful first few weeks that had him contemplating his future in the majors, he’s regained the form that made him a star in Cincinnati (and an MVP in 2010). At 32, he still has enough prime that he can be difference maker in a postseason push. The only organization he’s ever played for should do him a favor and continue its long-term development without him, while giving the slugger a chance to win elsewhere. 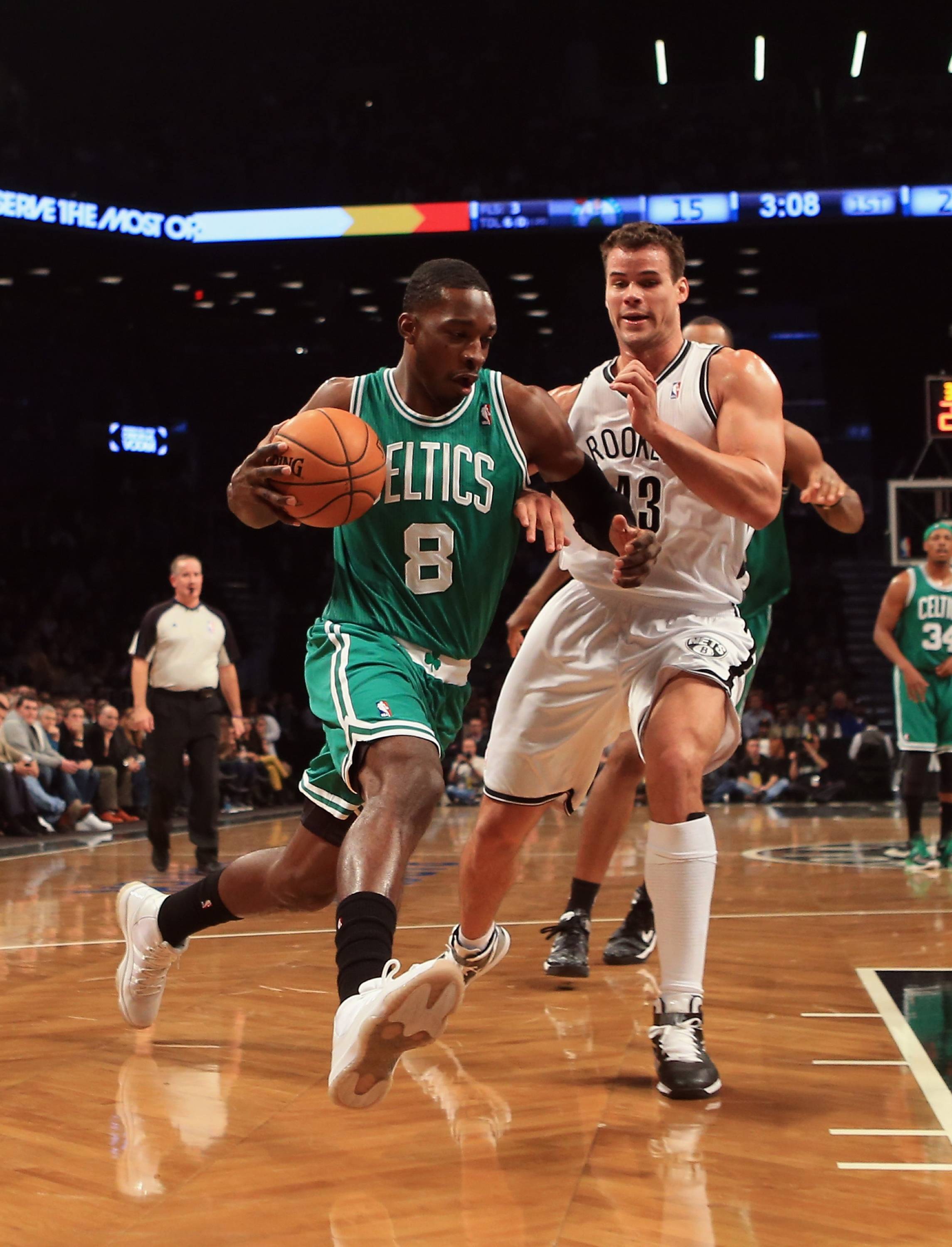 As the All-Star break drifts further into the rear view mirror, the games that make up the second half of the regular season take on...