Floyd Mayweather and Connor McGregor Reportedly will Fight in September

There’s been a lot of talk about whether or not a fight between Conor McGregor and Floyd Mayweather Jr. would come to fruition. But things are heating up, and both fighters have been talking about it, so there’s a chance that this may actually be a thing. If this match does happen, you can be guaranteed that the fight will be one of the most heavily wagered on fights in history at 10Bet and other online sports books.

Fox Sports pundit Colin Cowherd had the Internet going crazy Monday after reporting that the fight will, indeed, be a thing, and will take place mid-September in Las Vegas. Here’s what he had to say about it, if you’re interested in the details.

“My intel is Conor McGregor and Floyd Mayweather is going to happen. It changed late last week… got a call then somebody else sent me something yesterday and Saturday… we’ve booked rooms in Vegas.”

Who knows if his intel is coming from a valid source or not. First, Cowherd knows boxing/MMA about as well as he knows water polo, and isn’t the guy you’d look to for the scoop. Second, it’s important to note that his main shtick is to say things to draw attention to himself and get a reaction from the public, so who knows what his goal was here.

Still, it seems like this fight may happen. McGregor appeared on SportsCenter on Sunday night and said Mayweather “needs me, I don’t need him.” And Mayweather has left the possibility of him fighting again open since he retired. If the money is there, and it will be, it’s hard to see Floyd staying away. Although he has said he won’t fight for less than $100 million guaranteed.

McGregor originally said he was offered only $7 million, which he called “laughable,” and now reports are circulating that he’d get closer to $50 million.

If the financials work out, we may get to see two of the best fight promoters battle it out quite soon. Oh, and they’re pretty good in the ring as well. 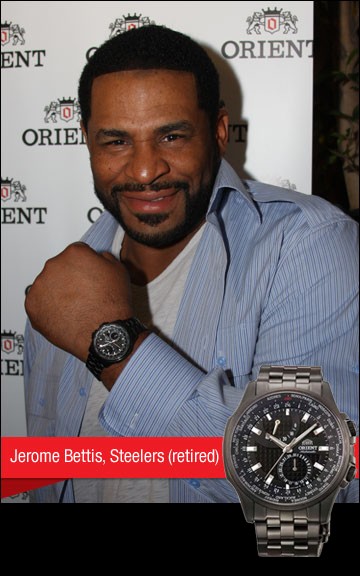 The Thunder are Killing the Warriors with Small Ball

The Oklahoma City Thunder are using their own version of “small ball” to obliterate a Golden State Warriors team that often used a smaller lineup...