Home » flyers are gearing up for the new season

Flyers are Gearing Up for the New Season

The 2016 NHL season is starting by the end of this month as teams prepare themselves in the preseason games and training sessions. Similarly fans, club owners, sponsors and broadcasters are all full of excitement as to what this season may give them in the regular and over time. The hockey on the East coast is way more attractive to the corporate sector than the West coast making it a lucrative region to bet in. many wagers will be placed over the games being played in the Easter conference. You can either try your luck on hockey or log on to the odds digger portal at http://oddsdigger.com/. There is no better way to actually look at a team’s history and performance before deciding whether to place money on it or not. Let’s look at one of the prospect teams in the NHL.

Flyers on the Rise

The Philadelphia Flyers are a professional ice hockey team that represents the Eastern Conference in the Metropolitan Division of the National Hockey League. The club was established in 1967, one of the most prestigious clubs in the league. They play all their home games at the Wells Fargo Centre located in Philadelphia, Pennsylvania. TD Garden where they shifted in 1995. The Flyers boast a second best point percentage in the league at 57.7%. Moreover they have the most number of conference finals appearances when compared with all the 24 expansion teams. They have won the conference championship 8 times till now. They also boast the second most number of playoff appearances amongst the expansion team at 38 out of the 48.

Their training camp opener was on Friday with 64 players in attendance, some of them recalling the goose bumps on school hockey days when the practice started. Since this was the first activity after a long time a huge number of crowds walked in the gates of the training facility to watch their favorite team practice. This season story is the epic battle between Nick Cousins and Scott Laughton. They compete for the third-line pivot position in the star studded roster for the Flyers. Laughton has played 60 more games that Cousins even being one year his junior. In the practice session both played for the same group but that will soon change as many players return after serving National Duties at this year’s World Cup.

The season for the Flyers start on the 26th as they face the New Jersey Devils as the NHL kicks off alongside this match. How they perform this season? Only time will answer this question. 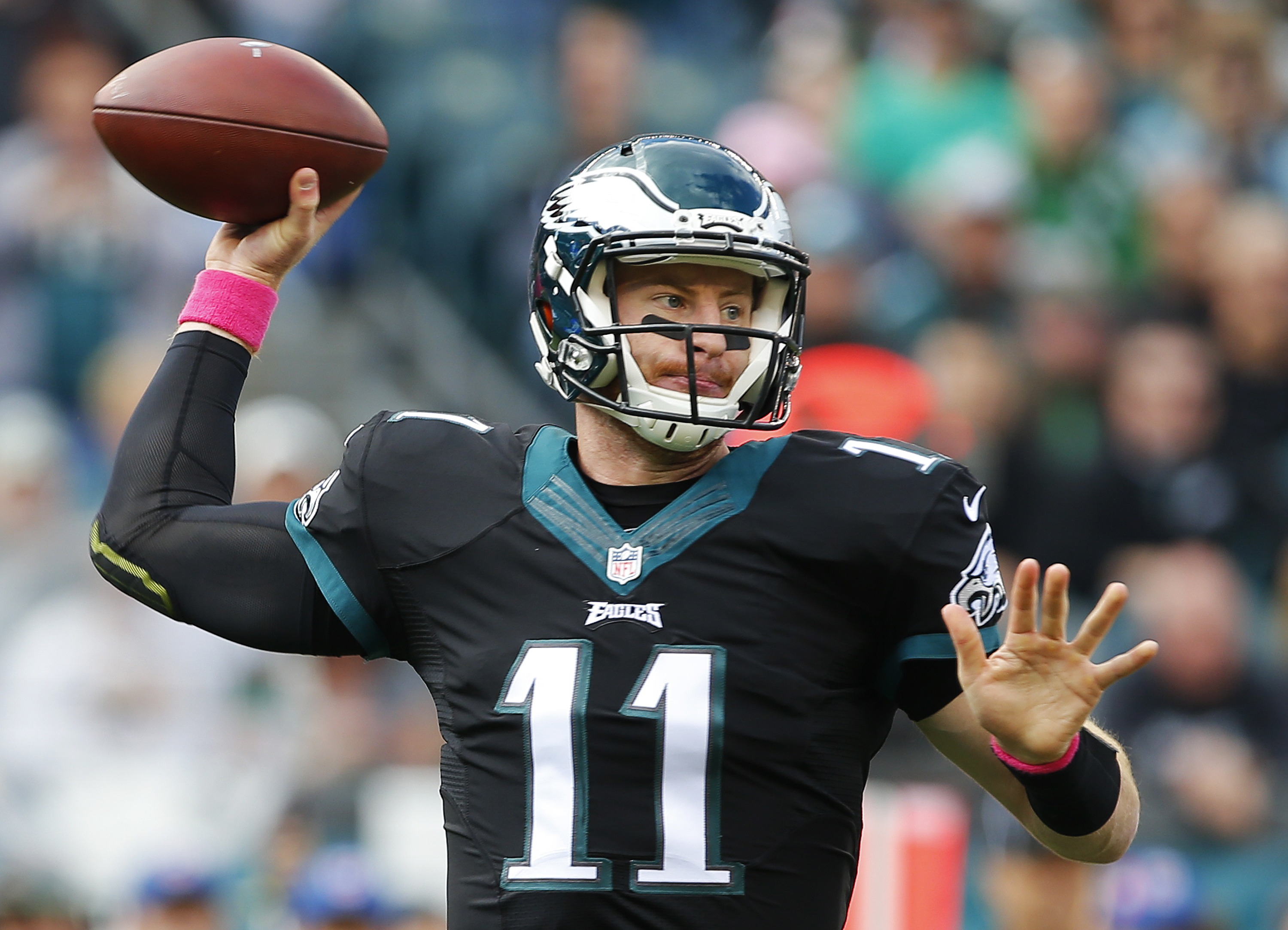 Eagles Flying Atop the NFL

Philadelphia Eagles are an American professional football team. They are situated in Philadelphia, Pennsylvania. They are part of the NFL (National Football League) where they...