Home » football sponsorship and gambling what you need to know

Football Sponsorship and Gambling: What You Need to Know

Sports betting and football go together like chips and salsa. Football is the most popular sport on the planet and many fans love to place a wager on the effectiveness of their favorite players and teams. In this way, it’s easy to see why sports book is the lifeblood of most bookmakers, both offline and online.

What does this mean for gambling entities who are interested in attracting more customers? The world of football holds many lucrative opportunities and should receive a huge slice of your marketing pie.

More gambling companies are trying to tap into the pockets of the vast fan bases of the most popular clubs. When it comes to global audiences, many consider the English Premier League to be the most popular league on the planet, some would even say that it’s on the same level as Royal Vegas online casino. Royal Vegas is a premier gambling site that many have come trust and love. It features over 600 games in a wide selection that includes poker, blackjack, and slots. Plus, their welcome bonus isn’t bad either; you are eligible for three bonuses totaling 1,200 pounds when you sign up.

In the past decade, the Asian market has represented about 40% of football fans. With a struggling economy on one hand and a perfect market on the other, the Asian gambling companies migrated en mass to the Premier League and the clubs were very grateful.

In 2009, 188Bet became the first gambling company to have shirt sponsorship deals with more than club over the course of the season, a 750,000 pound deal with the Bolton Wanderers and 650,000 pounds with Wigan Athletic. These kinds of deals are like finding a huge piece of gold in your prospecting pan and can be very lucrative for all parties involved.

Many say that the reason for the Premier League’s popularity is because it has more foreign players than any other league. In fact, a survey conducted for the 2011/2012 season stated that over 60% of the players in the league were foreigners and out of that 60%, over 70 countries were represented.

Premiere League clubs can expect to receive up to about 3 million pounds each year for each international betting partnership that they sign. All of these partnerships help make the Premiere League the richest in the world.

Still, although there has been an influx of gambling companies, this sector is still way behind other football sponsors. For instance, Adidas, who happens to be the largest single investor in football sponsor, spends about 200 million pounds a year marketing in this venue.

When it comes to football clubs and sponsorship, the money spent becomes irrelevant. What will determine how far this goes is how much the gambling companies can affect football clubs without causing too much drama or fuss. 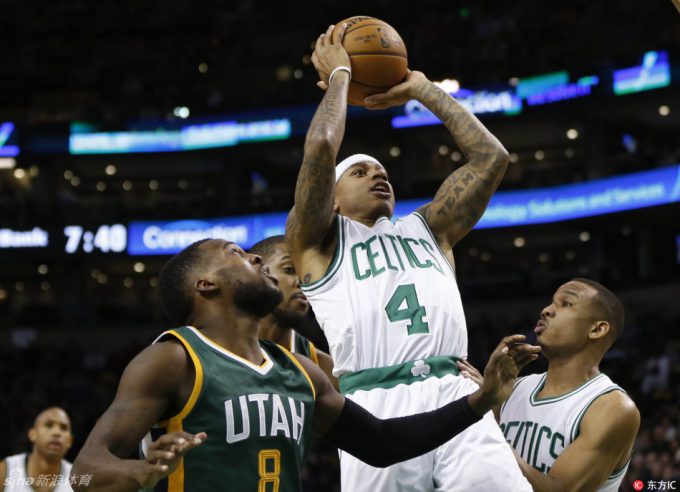 Many of the most popular slot games at online casinos are the sports games. Lots of people like sports games, so it isn’t surprising that...