Home » getting ready to say goodbye to david ortiz

Getting Ready to Say Goodbye to David Ortiz

For all those Red Sox fans out there, the most shocking news may be the retiring of “Big Papi” David Aemrico Ortiz Arias after the coming season. This dampens the hopes of so many who has loved to see this great player playing for Minnesota Twins from 1997-2002 and then on for the Boston Red Sox in the Major League baseball (MLB). The Dominican born American professional baseball player has been a sensation all along his career and ruled the hearts of his fans for years on the baseball pitch. He has been one of the most celebrated baseball stars of all times with 3 World series championships, Ten time All star and most home runs (54 in all) in a season (2006) to his credit. Every Red Sox fan is asking the same question, “Would Rex Six be the same without The Big Papi”?

However there is some amount of controversy that surrounds the announcement of retirement by David Ortiz on a website a few months back. Most critics believe that (considering the numbers he is still putting on the boards) David would take back his retirement plans in due course of time.You can make your wager on David Ortiz retirement or future fixtures of Rex Sox on odds digger. The retirement announcement is “too good to be true” at this time in the career of the celebrated star (though he has already turned 40 by now). A few others believe that David Ortiz is at the zenith of his career enjoying the best exit season ever by any player since 1920’s. Moreover, he has a chance to be the greatest ever player in the history of American baseball by breaking the records for the home runs, doubles, OPS and extra-base hits. He is just shy of the mark for all these records (that he is most likely to hit if he stays for just another season. He has already shown his form in the first half of the season and it is widely believed that he can hit at the highest levels of the game for a couple of years more.

On the other side of the spectrum, baseball pundits are of the opinion that two decades of hard hitting baseball is already telling on his aching knees and arms. He is already drained by representing one of the most successful baseball sides in the American professional baseball league (with all that fanfare and “off the pitch” commercial activity). However, he is predicted to stick with the team as an ambassador in years to come. 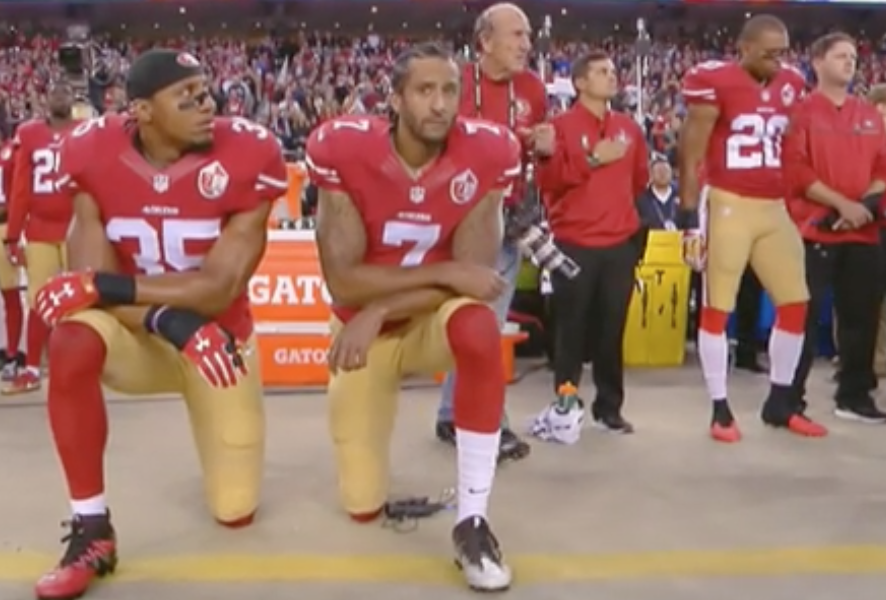 One of the four most watched leagues in the United States, NFL, has already started with a boom. Not only the whole league is all...