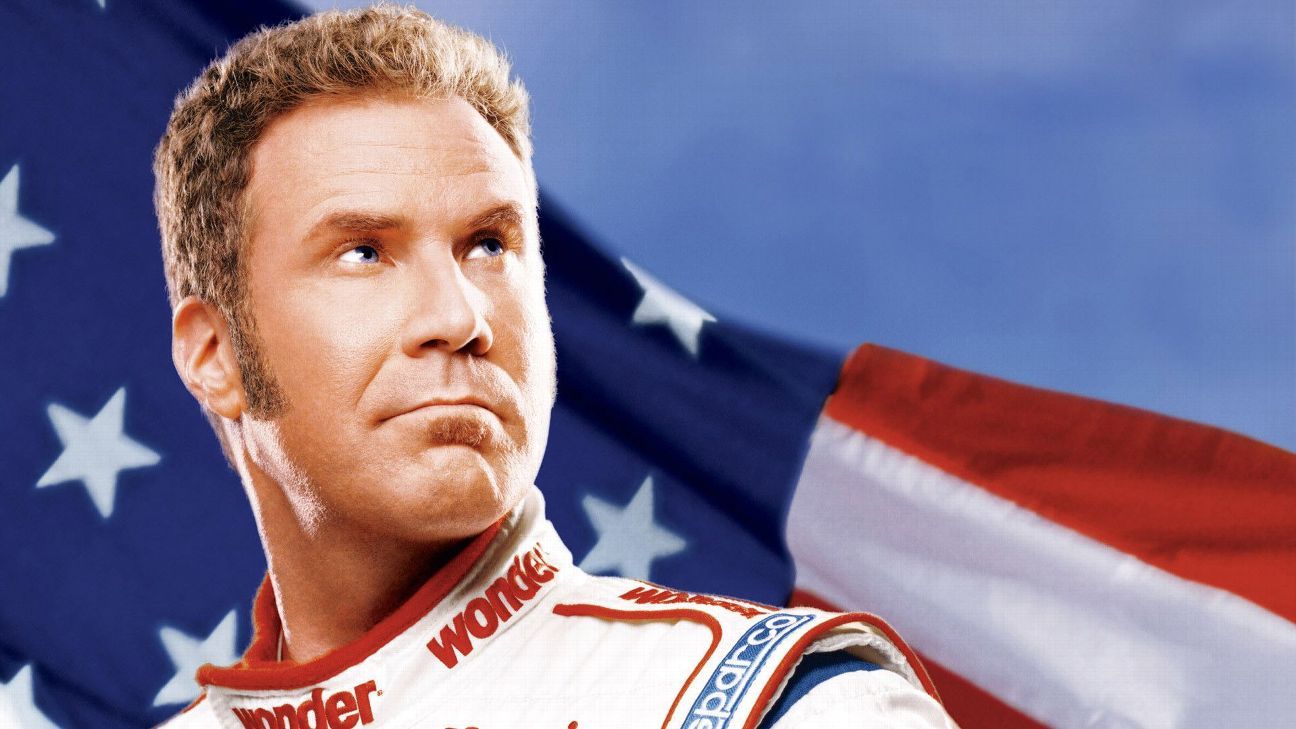 When it comes to casino related films, a long list can be made of gambling and poker films and most takes the audience to Las Vegas. The best-known movie is Casino, and it was released in 1995 the movie stars Robert de Niro and Sharon Stone, and it’s a film about power, greed, deception, murder, mafia underboss, trophy wife and a casino owner directed by Martin Scorsese. Ocean’s Eleven is a film that will be remembered for years to come and entertains not only with a brilliant plan on how to rob three casinos simultaneously in Las Vegas but also stars Matt Damon, Julia Roberts, Brad Pitt and George Clooney and is directed by Steven Soderbergh.

The Hangover directed by Todd Phillips takes moviegoers on a fun trip to Las Vegas where a bachelor party leaves three buddies with no memory of the party, and they have limited time to find a missing buddy to make it back in time for the wedding. The list for great gambling or casino themed movies include many box office hits showing that a casino is a great place to set the perfect movie set and that viewers enjoy the excitement, flashing lights and social interaction as well as glitz and glamor portrayed in films

One of the most popular news agencies published a list of the very best sports-themed films a while ago and it made me wonder if it was determined by favour of vote since then it probably was finalized via a battle royale and with more and more software designers creating branded video games inspired by box office hits, here is a combination of the most enjoyed online games and the greatest sports inspired movies inspired by baseball and NASCAR.

The Chicago Sun-Times reported on how many businesses in Chicago jumped on the bandwagon and added video gaming to their shops and the number of video machines added to malls, small venues, and bars grew from zero to well over 23,000 in a period of just four years according to records.

If you would like to find more amazing movies regarding sports and casino. Please be sure to bookmark this site or just scroll down to find some more suggestions.

Catching Hell is a legendary movie or documentary film based on the infamous man known as Steve Bartman, who was a cub fan that was the most unpopular fan when he cost the cubs the game in the 2003 NLCS. Still even as hated as Bartman is, not many fans get movies made in their honor or dishonor. Yet, if your aim was to find a great movie inspired by baseball, thousands of great titles comes to mind. Here is but a few: Fields of Dreams starring Kevin Costner, The Natural with Robert Redford, Eight Men Out, For the Love of the Game, The Perfect Catch, The Jackie Robinson Story and The Bingo Long.

With the great achievement of the cubs still celebrated it is clear that many fans want more and with video gaming, several online games come to mind, Baseball offers players a reel opportunity to spin in a home run and the brilliant graphics takes players to a stadium where it is easy to imagine the World Series taking place. While you aim to achieve great scores during play, a baseball player keeps you company all through the game. Items displayed in the game include a range of baseball paraphernalia such as trophies, balls, baseball gloves and fans.

Starring John C. Reilly and Will Ferrell this movie offers a hysterical look at NASCAR and Borat & Bruno or Bake and Shake racing partners offered great entertainment to thousands of moviegoers.  NASCAR related movies would include Days of Thunder starring Tom Cruise, The Last American Hero, Hell On Wheels, Racing Dreams, Greased Lightning, Red Line 7000, Red Dirt Racing and Thunder Alley. To provide NASCAR fans with the perfect online game was no easy task and Bally Techniques worked months on perfecting their game before showing it off at the Global Gaming Expo. The game includes authentic NASCAR images and videos, and the features were created to please every fan of the sport themed after events such as burnouts and pit stops.

Rival Gaming released Fast Lane. Based on Formula 1 racing; the game starts off with an introductory video clip and is a race between three cars. The video clip shows off the adrenaline rush and excitement of racing while in the game itself the background combines the crowds cheering and is what keeps players returning. The simulated pit stop is one of its main features. This is where the crew chief issues the orders, and players are required to select the correct person. Game actions include tightening bolts, jacking up the car, cleaning the windscreen, changing tires, fueling up the car and yes you guessed it, you need to complete it all in record time.

GamesOS created a graphically enticing game that appealed to all. The car inspired game perfectly captures a Pixar-esque feel, even the game menu impress with a polished, slick feel and the functional buttons are displayed on a dashboard while other technical options are offered on the left-side, and it’s pretty easy to find your way around the game. The bonus round takes place on an oval track, and the background sound gives the added rhythm needed to race at your best. Other racing car themed games include Green Light, Racing For Pinks, Good To Go, Drive: Multiplier Mayhem and Nascash.

With the great selection of films and games both racing, casino and baseball fans have a great series of entertainment lined up for this weekend and probably one or two others.