Home » how can a sportsman make himself fit and smart

How can a Sportsman make Himself Fit and Smart.

You see all those athletes on the TV and you probably wonder how they are so fit. Some of them are absolutely ripped and smart at forty years of age and even after they retire from their game. Their bodies deserve nothing less than absolute admiration. Everyone wants to have a body and health like these people since they look great no matter what. Of course, you must keep in mind that these people have extremely strict schedules to stick to. Here are some of the things they take into major consideration when designing that schedule for themselves.

One nutrient that every sportsman needs to take in copious amounts is protein. Athletes love their meat. Most of them avoid carbohydrates and extremely fatty items although fat in healthy amounts are crucial to their diet.

They need to be very vigilant about what they eat and a single wrong move can cost them an entire game. This is why they usually make charts in which they record everything they eat throughout the day, sometimes with the calorie count and nutrient information of every food they do consume. Mostly, the athletes have calorie targets which must not be exceeded or fell short on by the sportsman.

It should not come as a surprise that sportsmen exercise a lot. To be on their feet all the time they must undergo harsh exercising schedules. These sportsmen do many different kinds of exercises for training different muscles so that they can get a full body workout during the whole week.

Other than strength exercise, they also make sure to do fair amounts of cardio so that they do not get out of breath easily after a couple of minutes. For example, you see footballers running around a huge field with a ball for such a long time, the only reason they are able to keep that up is because they are used to doing strenuous cardio exercise.

Other than simple exercise, sportsmen are known to constantly undergo training for their sport to become very fit and smart as well. For example, professional baseball players spend hours in their training grounds trying to hit as many balls as they can from a ball throwing machine. The ballers also get to perfect their throw by working on a simulation robot that hits the ball. Other than machine training, athletes also partake in training for their sport with their teammates. Another way to keep themselves in shape is by having friendly matches with their rivals.

Please bear in mind that supplements for fitness are not the same things as drugs of abuse or anything that causes harm in their bodies. Supplements are just extra nutrients that the body needs which it takes in the form of shakes and pills instead of in food. One of the most commonly consumed supplements is protein powder. Sportsmen make protein shakes out of this powder, they add it to their food and much more. Its main purpose is to build muscle mass in the sportsman and not let him get pudgy.

Lastly, sleep is sort of an elixir to a sportsman. If a sportsman sleeps well enough, then there is nothing that can stop him from becoming the best version of himself. It is very risky to be sleep deprived just before a big game. Most people end up making stupid decisions and their games end in penalties. They also find is almost impossible to fully utilize their physical skill so they can perform their best. This is why sportsmen should get ample sleep. 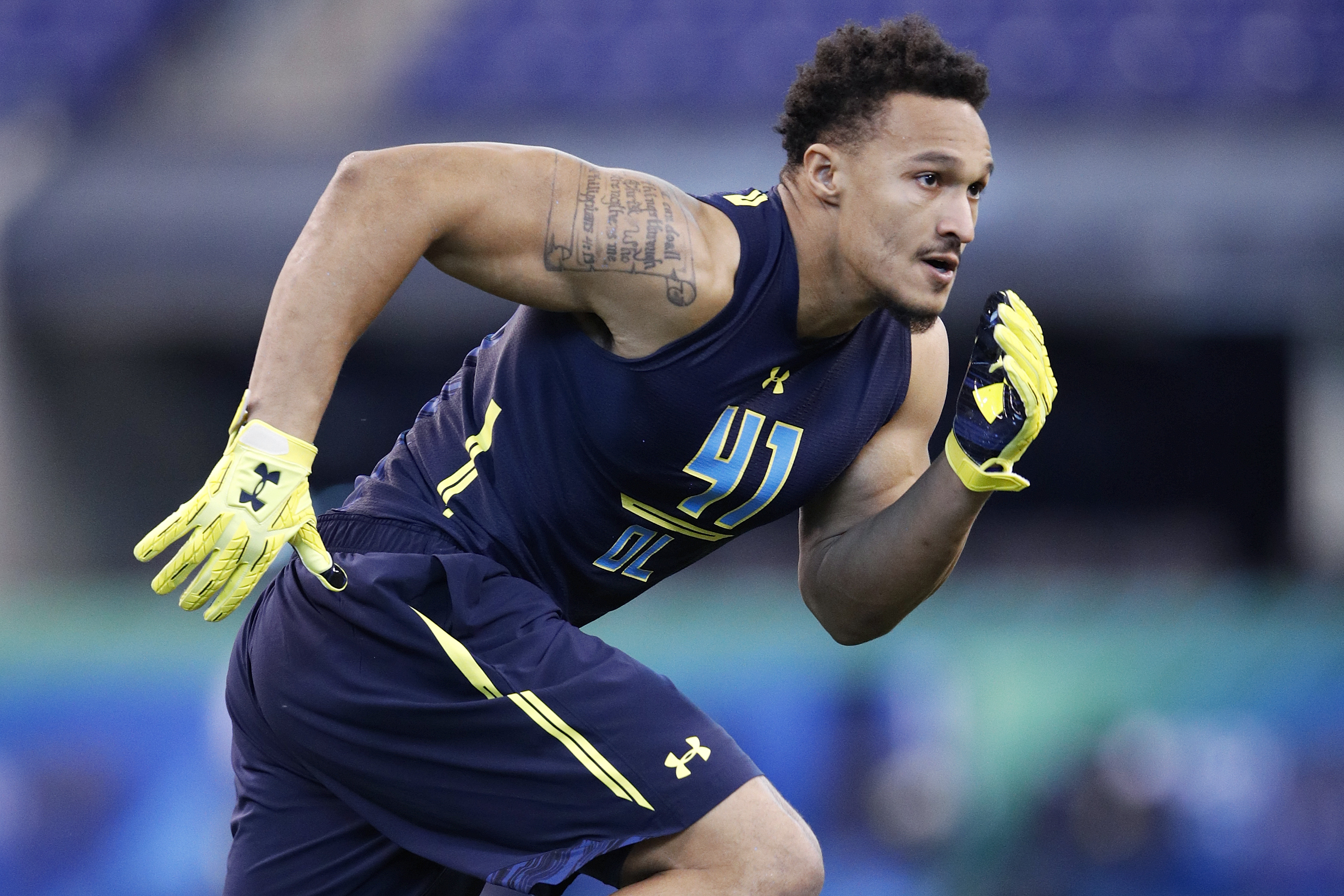 Great Ways to Get Fit Through Sports

You see all those athletes on the TV and you probably wonder how they are so fit. Some of them are absolutely ripped and smart...